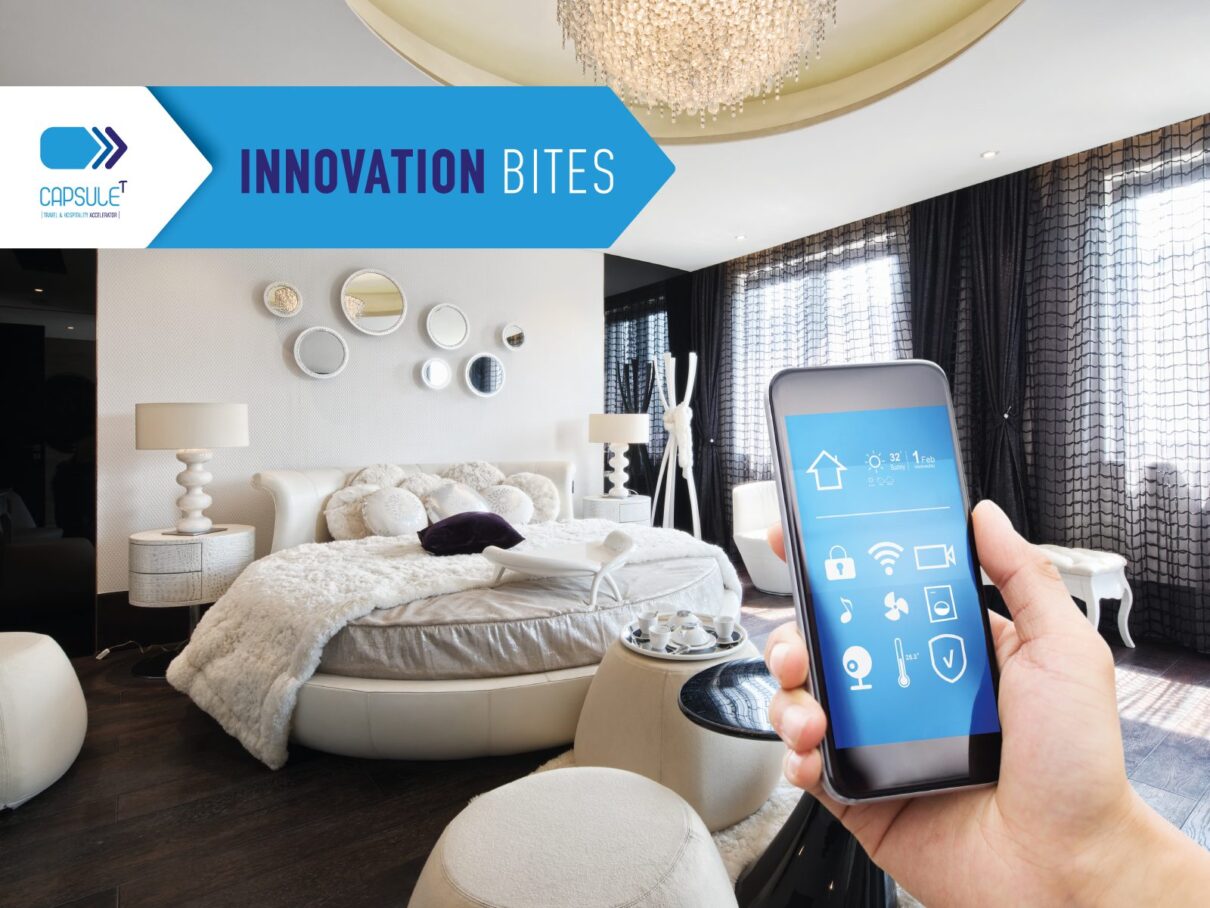 Greek tourism startups that were announced winners of the CapsuleT accelerator program will be showcased at the ITB Berlin 2021 virtual event to take place in March.

An initiative of the Hellenic Chamber of Hotels (HCH), CapsuleT is Greece’s first travel and hospitality accelerator that was launched to support and promote Greek technology startups for tourism and hospitality and boost synergies to bring innovation to the country’s tourism sector. CapsuleT just wrapped up its third cycle.

According to Fragakis, all CapsuleT’s winners will have access to GNTO’s booth at the ITB Berlin tourism exhibition in 2021, this way giving them the opportunity to participate in one of the most important networking events for tourism industry leaders. 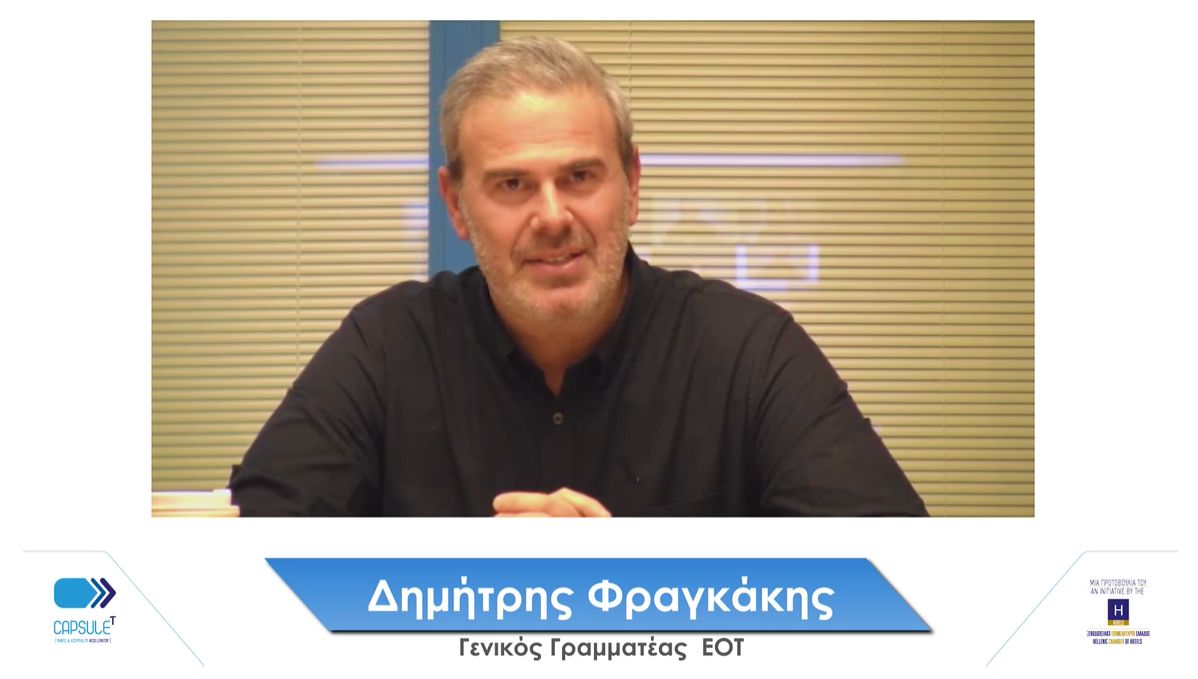 The organization’s secretary general said that the GNTO will include a new “Innovation” section at its virtual stand at the ITB Berlin 2021 event and all of CapsuleT’s winning startup teams from all cycles will be able to showcase their services. The GNTO will cover all expenses for the startup companies to attend.

One of the world’s leading travel trade shows, ITB Berlin 2021 will take place as an entirely virtual event during March 9-12.

Moreover, during Capsule T’s online event, Deputy Minister of Research and Technology Christos Dimas announced the launch of a strategic cooperation of HCH and CapsuleT with Elevate Greece, the official platform for the Greek startup ecosystem.

According to Dimas, the cooperation will focus on the mutual support of all parties through the exchange of information and know-how. 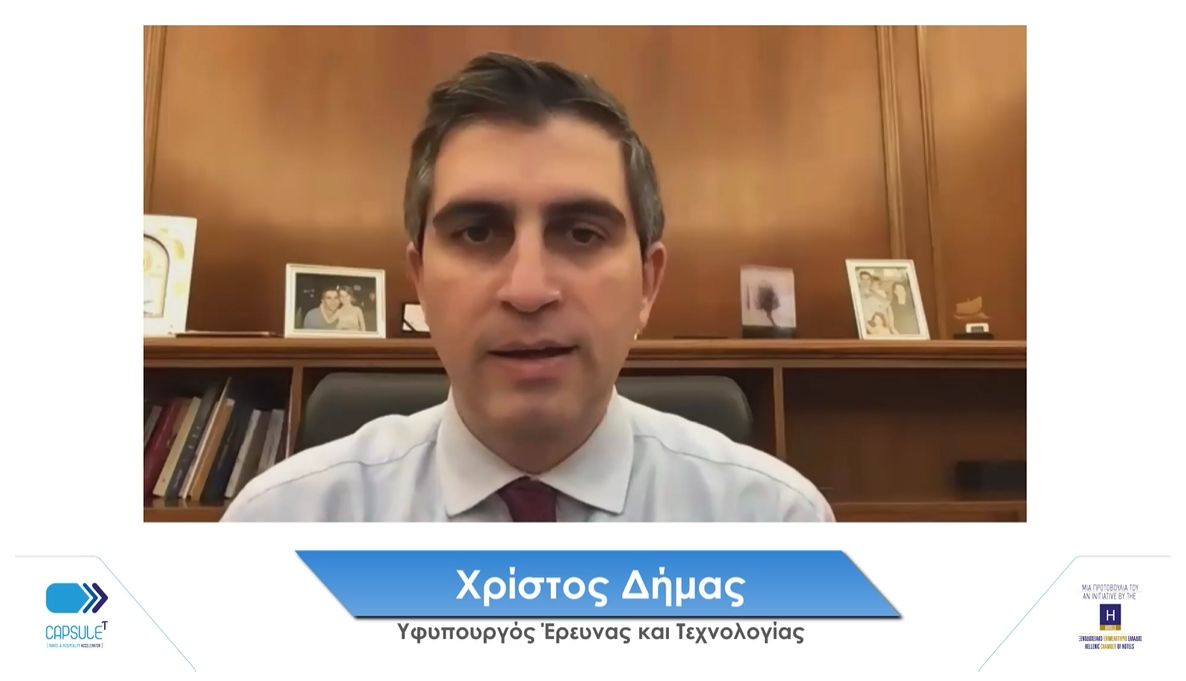 The big winner of the third cycle of CapsuleT was Greek startup Campsaround that won the 10,000-euro cash prize. Campsaround is the first online booking platform for alternative accommodation and glamping in Greece.

Campsaround competed against another seven startups that had made it into the third round of the Capsule T accelerator program.

Second and third place winners were Tourmie (an app that helps accommodations offer personalized services to their guests) that won 5,000 euros, and EV Loader (an app that helps hotel owners attract more guests by offering electric vehicle charging services on their premises) which walked away with 3,000 euros.

The winning startup was selected by a jury and the decision was based on the general criteria of the CapsuleT program that included the idea of ​​the startup in terms of its innovation, the entrepreneurs’ business maturity and the perspective of the service offered. The progress of the startup teams during the quarterly program of the third acceleration cycle was also taken under consideration. 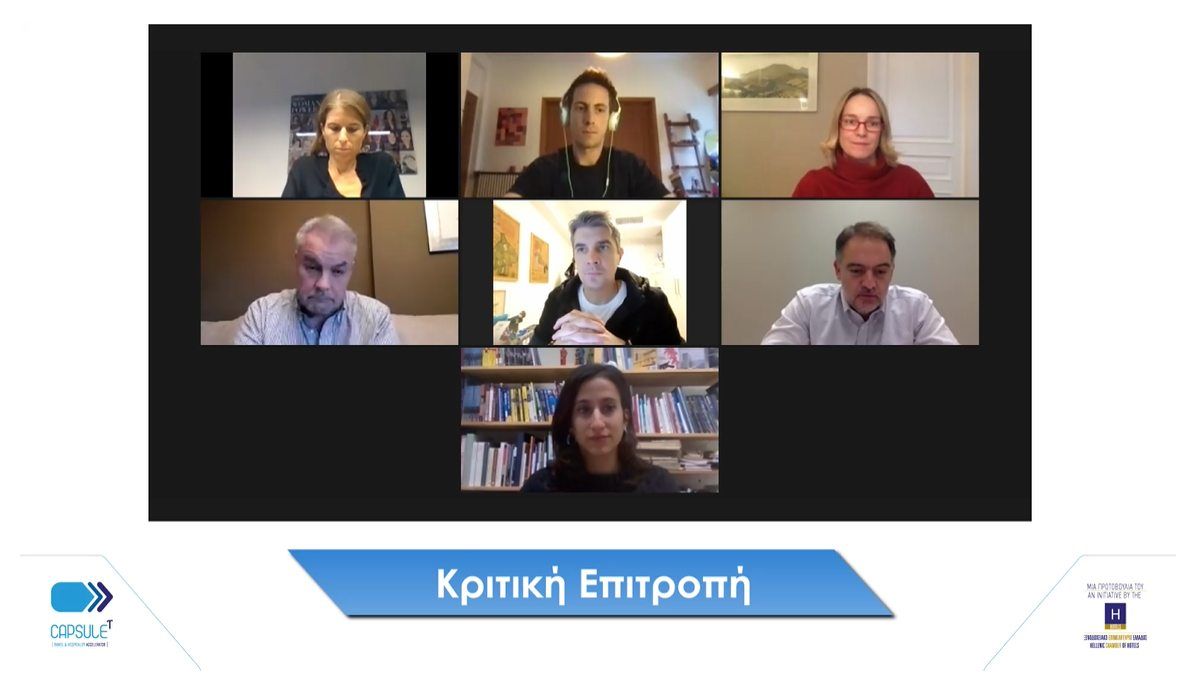 Commenting on the wrap of Capsule T’s third cycle, HCH President Alexandros Vassilikos said: “At a time when we are all being tested the hard way, the exchange of views and know-how, as well as the innovative services of startup companies and their contribution to the tourism ecosystem, are key elements that can lead us not only to a rapid recovery, but also to optimization of the tourism product”.

Capsule T’s third acceleration cycle had offered a significant number of workshops, countless hours of mentoring to startup teams by specialized mentors, and many on-site visits to hotels and travel agencies in Athens.

Google is the main sponsor of Capsule T.

ACI Europe: Over 6,000 Air Routes in Europe Still Not Restored