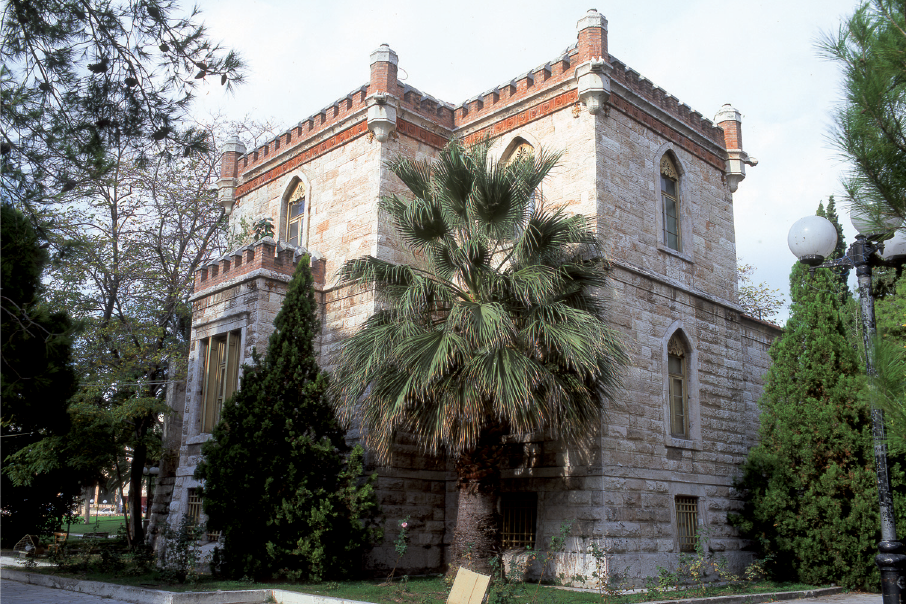 The Palataki tower in Haidari. Photo source: Municipality of Haidari

The Municipality of Haidari, located a few kilometers west of Athens’ center, is planning to restore its Palataki tower, a monument of significant historic value, aiming to promote the area’s cultural heritage and attract visitors.

The municipality has secured funds of 3 million euros by the National Strategic Reference Framework that will be allocated for the restoration and re-use of three listed buildings: the Palataki tower, the Nikolaos Gyzis building and the Stables (Istoriko cafe).

Built in the mid-19th century, the Palataki tower is a typical example of romanticism with neo-gothic features. It resembles a fortress with its architectural elements including ramparts, corner towers and narrow windows.

Its location is also known for the Battle of Haidari that was held there in 1826, as part of the Greek War of Independence.

Its exterior areas include a guesthouse, known as the Nikolaos Gyzis building due to the large murals created by the renowned Greek artist of the 19th century, as well as the stables that today house the “Istoriko” cafe. 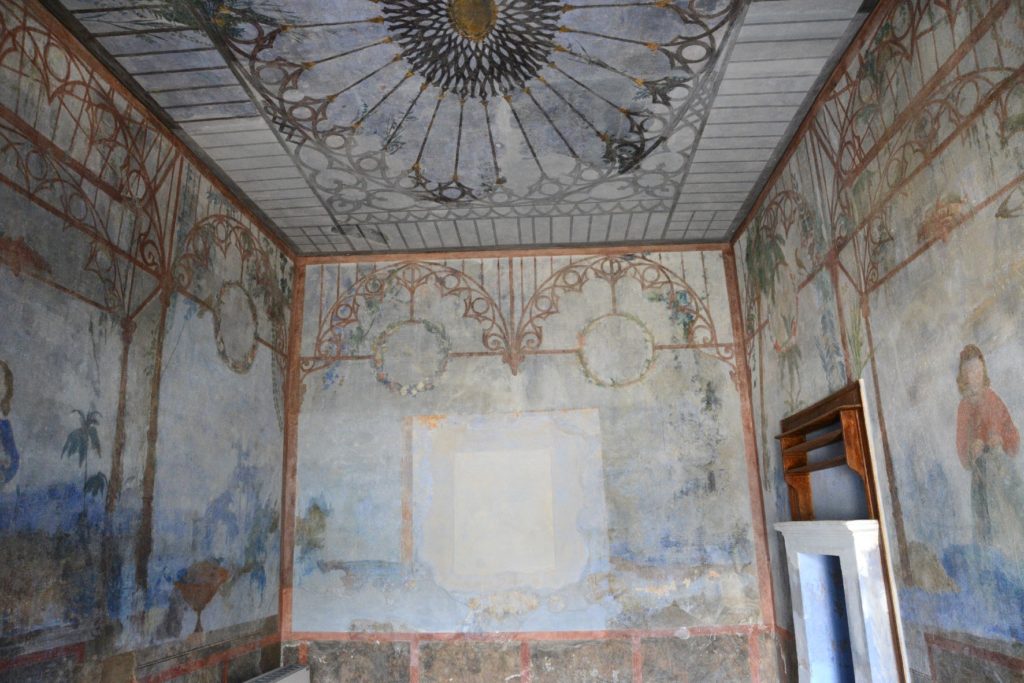 The project foresees the restoration of the three building as well as the upgrade of their electrical and mechanical infrastructure.

Furthermore, through the necessary restoration and conservation work, the municipality is looking to highlight the artistic elements of the buildings to showcase their unique murals and impressive décor.

“The restoration of the listed buildings in Palataki has become a priority for the municipality, which aims to protect the history and cultural heritage of the city. After the project is completed, the area will become a point of reference for art and culture,” Haidari Mayor Vangelis Ntiniakos said.