Greek city Elefsina has revised its agenda for its term as cultural capital 2023 focusing on culture, humanity, city, and the environment under the general title: “2023 Elevsis Mysteries of Transition”.

Initially set for 2021, Elefsina’s term was pushed back to 2023 on the initiative of the European Commission due to the impact of  the coronavirus pandemic on preparations.

Speaking during a press conference this week inaugurating the new plan, organizers said the decision to postpone the term was a “ray of hope”, offering ample time to “clean up” a series of issues with regard to infrastructure and programming.

Greek Culture Minister Lina Mendoni said that “2023 Elevsis Mysteries of Transition” was a great opportunity for the international promotion of Greek culture and for important changes to the city of Elefsina.

“[Elefsina]” can be transformed, taking advantage of the opportunities offered in terms of cultural infrastructure, city operation, the utilization of the coastal front, and tourism development,” the minister said. 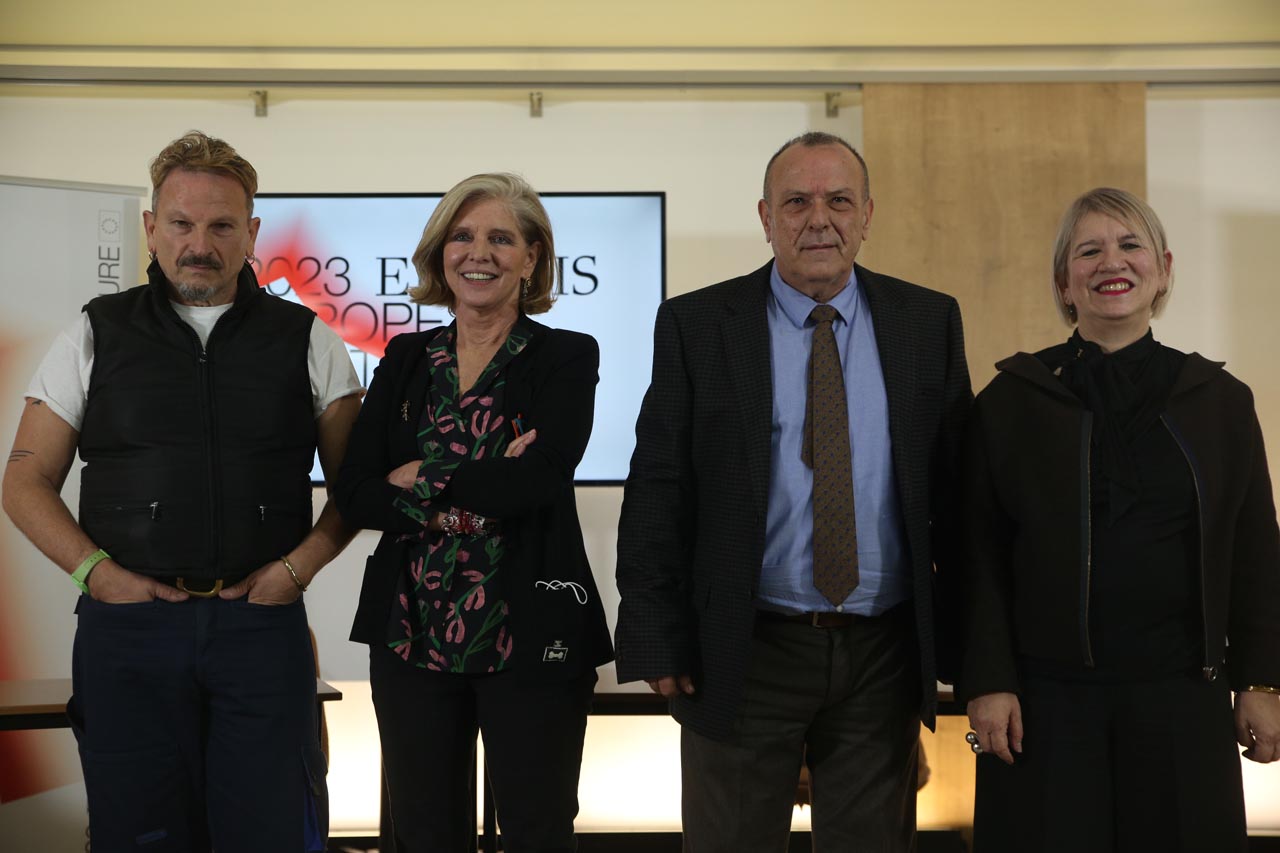 Presenting his vision during the press conference, Marmarinos invited independent artists and teams, cultural bodies in Greece and abroad to submit proposals for new works and projects to be implemented in 2022 and 2023 and which will form the Elevsis 2023 artistic program.

The Elevsis 2023 organizing committee will be accepting submissions as of February 11 through to March 31, 2021.

With regard to delayed projects, Elefsina Mayor Argiris Economou, who took office in 2019, said “several studies were at an early stage, but now the necessary corrections have been made for the works to proceed”.

“Even if they do not manage to complete all the projects by 2023, they will launch,” he added. 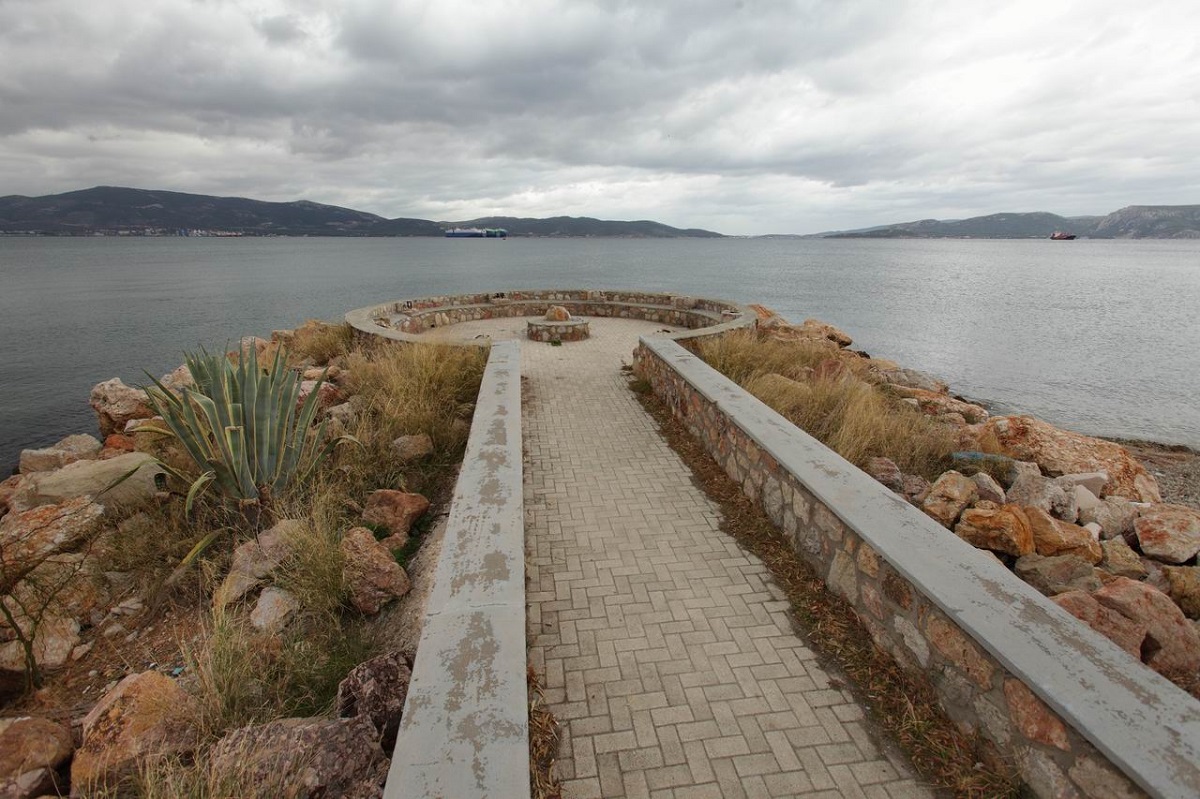 In 2019, the Greek culture ministry set up a committee responsible for overseeing the implementation of projects ahead of Elefsina’s term as cultural capital.

“Elefsis responded to these unpredictable conditions in the best possible way,” said Sigbjørn Sandberg on behalf of the European Commission. “The EU sees the prospects of European Capital of Culture year in the city of Eleusis,” he added.