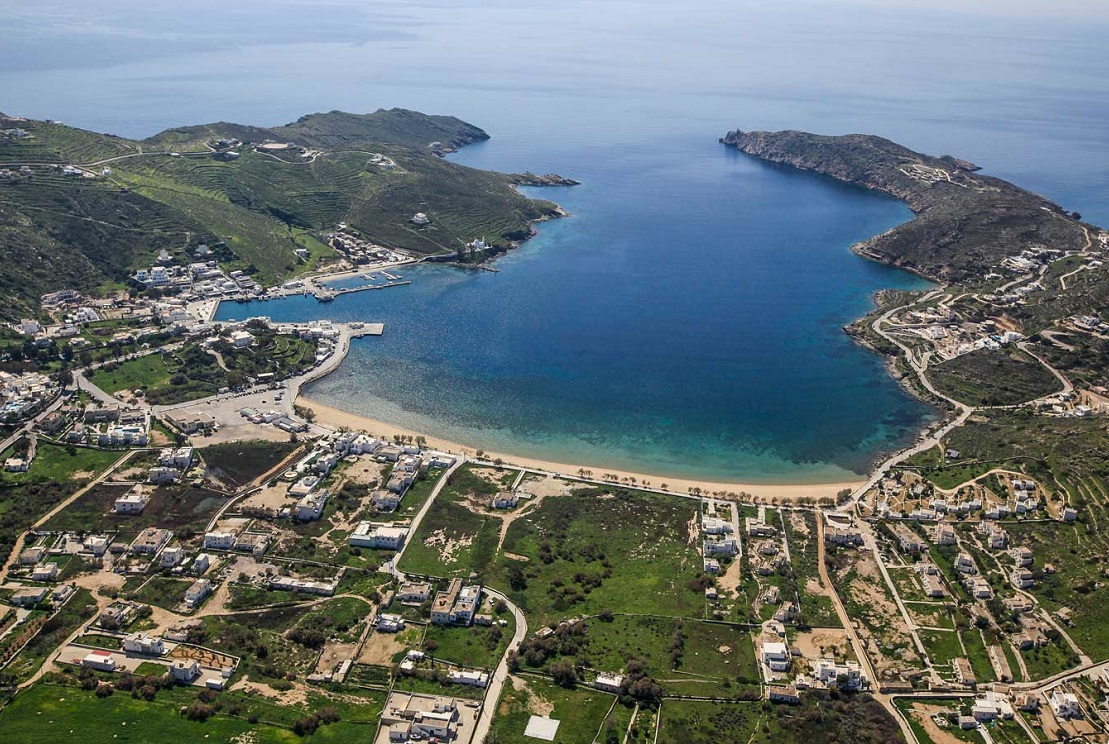 The port of Ios on the right. Photo source: Municipality of Ios

Aiming to improve its tourism product and attract more travelers, the Municipality of Ios is proceeding with major infrastructure works on its port and road network, while looking into the potential of creating an airport on the island.

According to an announcement by the municipality, Ios’ port will be upgraded following the completion of repair and maintenance works. Regarding the island’s road network, rural and dirt roads have been covered with asphalt, new roads have been constructed and parking areas created. Other repair works to roads are also in process.

The municipality has also secured funding for the installation of special systems for people with disabilities that will allow access to the island’s beaches and port.

Furthermore, the municipality has plans to proceed with the creation and operation of an airport on the island in collaboration with private sector bodies. 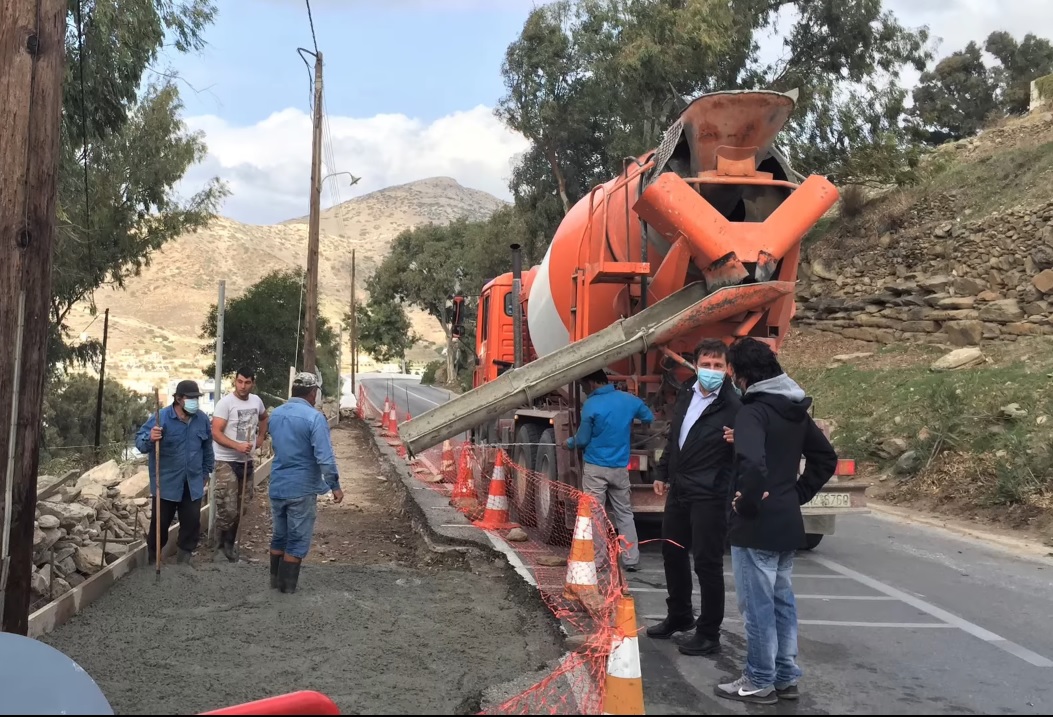 In efforts to improve water supply across the island, the local authority has installed three mobile desalination units and concluded the construction of a new water pipeline that directly connects the central water reservoir of the main town (Chora) with other parts of the island.

To cover the operation cost of its desalination plants, the municipality has secured state funding of 141,000 euros per year.

“These initiatives mark the start of a new dynamic course… Although there is still a long way to go,” Ios Mayor Gkikas Gkikas said.

Ios is part of the Cyclades group, located halfway between Naxos and Santorini.