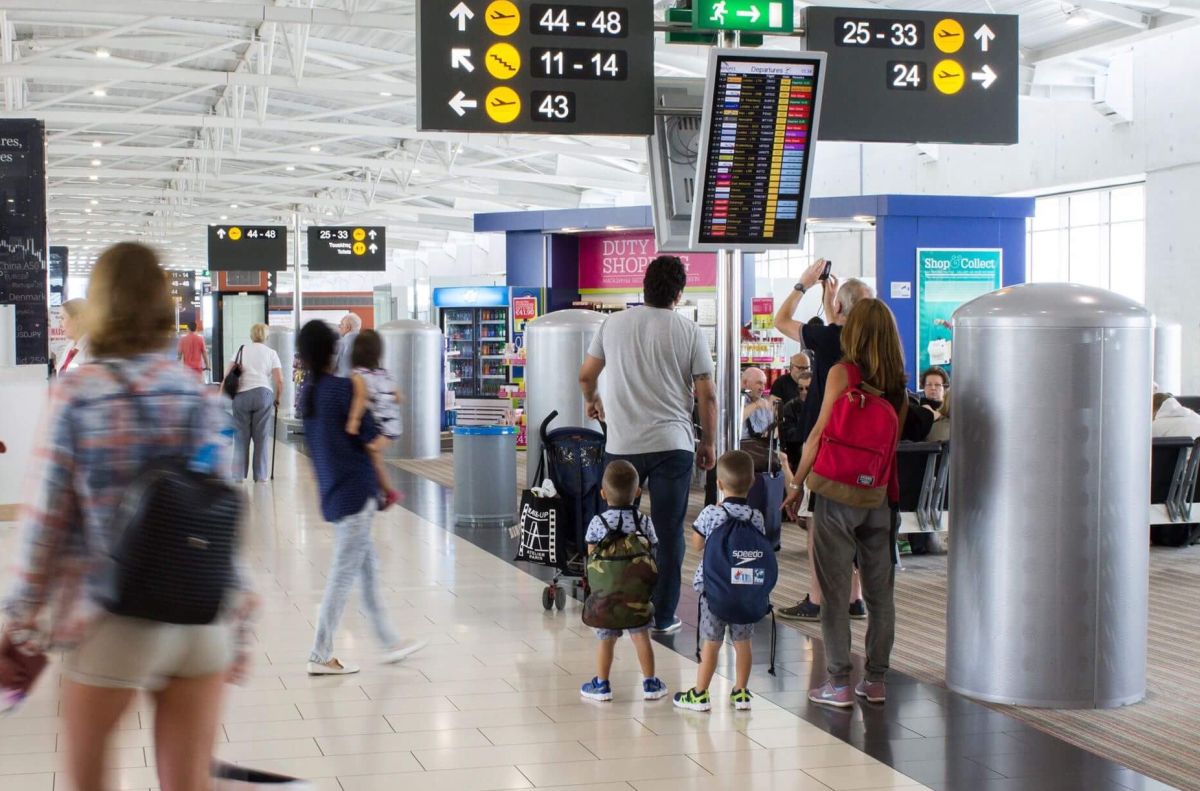 The Cypriot government has released an updated protocol for travel and tourism that will come into effect as of January 15, 2021, and includes a list of 56 countries that will be given relaxations for travel to Cyprus. 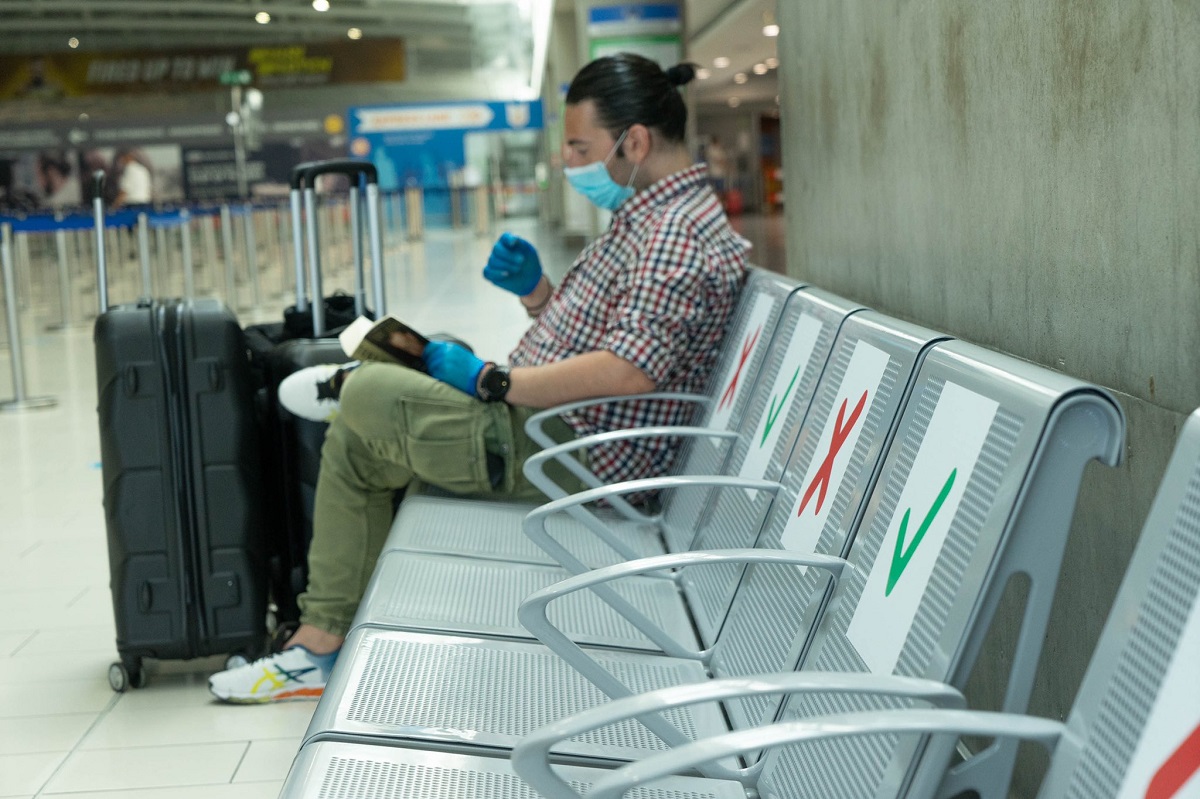 The updated travel & tourism protocol also includes a new categorization system, which is harmonized in accordance to ECDC standards both in color marking of categories as well as country evaluation.

The color-marked categories and the respective entry requirements to Cyprus are the following:

According to an announcement by the Ministries of Foreign Affairs, Transport and Tourism, the aforementioned changes will come into effect on January 15, a date which will mark the beginning of a transitional period extending up to and including February 28.

During this period, countries will be categorized either as green, orange, red or grey. They will move between categories based on the epidemiological state, and their evaluation will continue to be done exlucively by the Cypriot government.

From March 1 onwards, the 56 countries mentioned above will be exempt from category grey, and will only move between categories green orange and red.

Their categoriazation will be done based on ECDC evaluations. Only in the case where a country is absent from ECDC lists, will it need to be evaluated separately by the Cyprus government.

The Cypriot government “wishes to reaffirm its commitment to the safety of everybody who choses Cyprus as their destinations of choice. As announced a few months ago, we will continue to take care of travelers who test positive for coronavirus during their stay, as well as their close contacts,” the announcement said.

This means that the Cypriot government will transfer these persons to separate facilities, covering the cost of lodging, food, drink and medication.

To read the updated travel information issued by the Cypriot government press here.

Blanket Travel Bans Not the Answer to Protect from Covid-19, Says WTTC