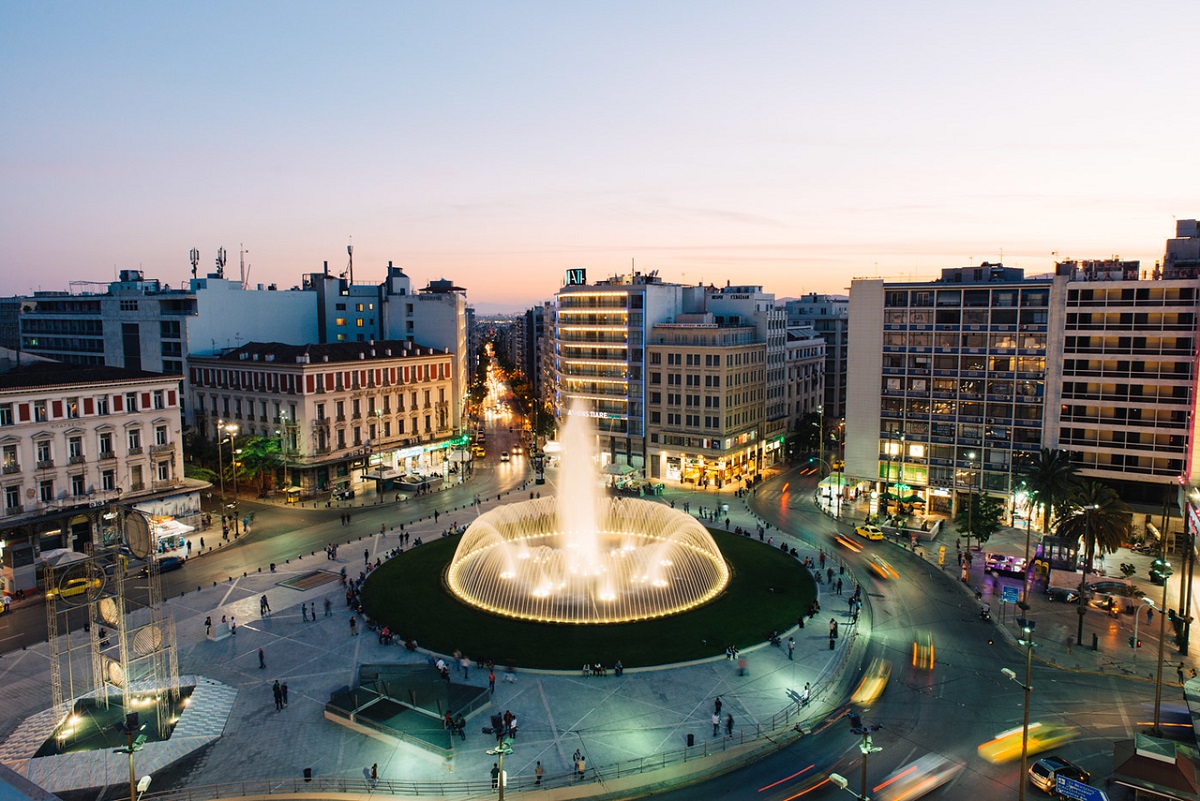 Aiming to promote Athens as a filming location for international productions, the newly established Athens Film Office and the Greek Film Center have joined forces to attract audiovisual producers to the Greek capital.

The municipality’s Athens Development & Destination Management Agency (ADDMA) has already set up the Athens Film Office, and recently signed a memorandum of cooperation with the Greek Film Center that foresees: 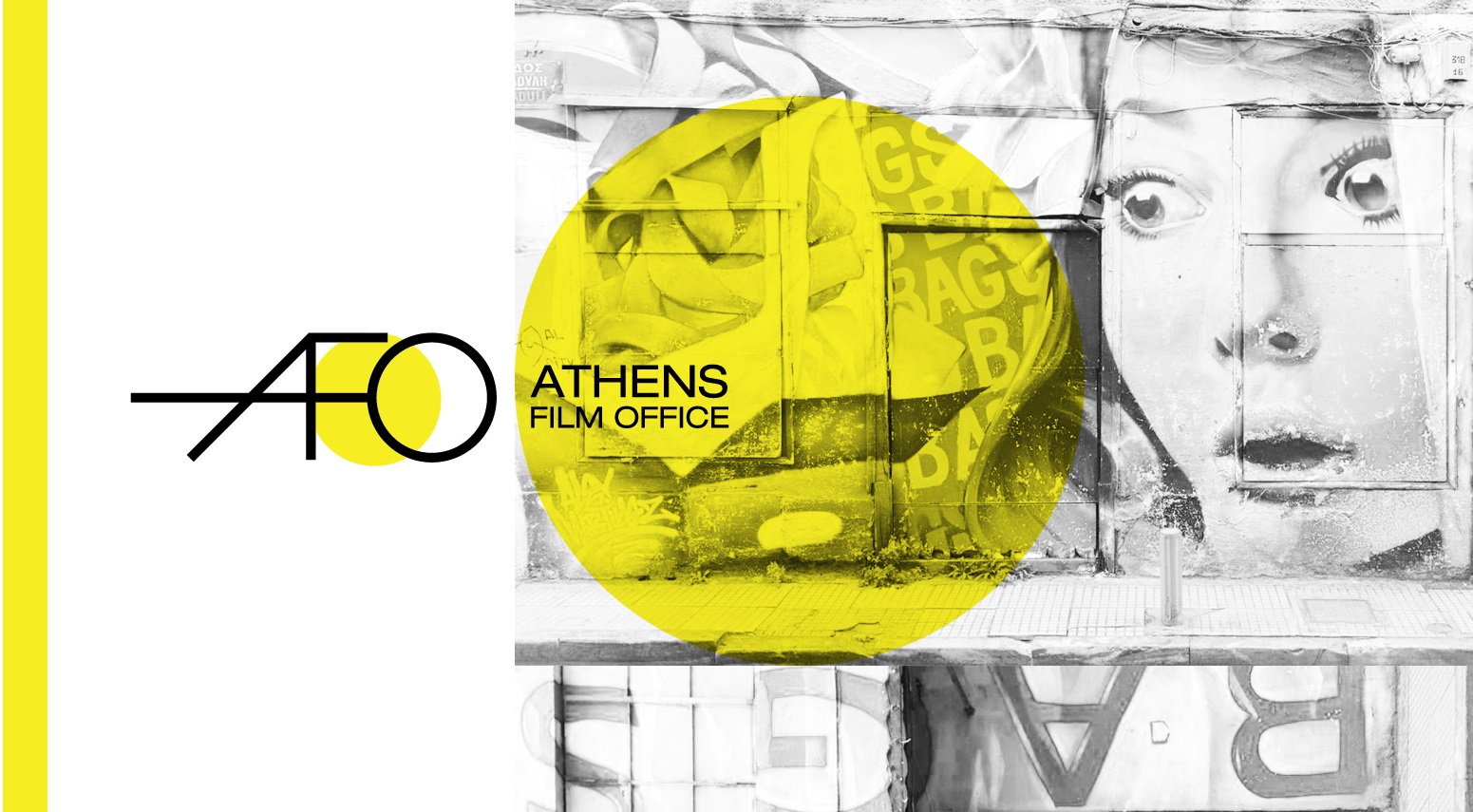 “This collaboration brings us closer to our strategic goal which is to strengthen the local economy, upgrade Athens’ tourism product and effectively promote the city abroad,” ADDMA President Melina Daskalaki said.

During the last few months, the Athens Film Office has been working towards this direction by facilitating audiovisual producers, collaborating with other organizations and participating in film festivals and exhibitions.

Meanwhile, the Greek Film Center is supporting the efforts of foreign producers to film in Greece through the services of the Hellenic Film Commission.

“The Greek Film Center will continue to work with the Athens Film Office in order to coordinate activities that will highlight the potential of Athens as the ideal destination for audiovisual productions,” said Markos Holevas, president of the Greek Film Center.

Next year, the two organizations will hold a number of familiarization trips for representatives of international audiovisual production companies.