Blanket Travel Bans Not the Answer to Protect from Covid-19, Says WTTC 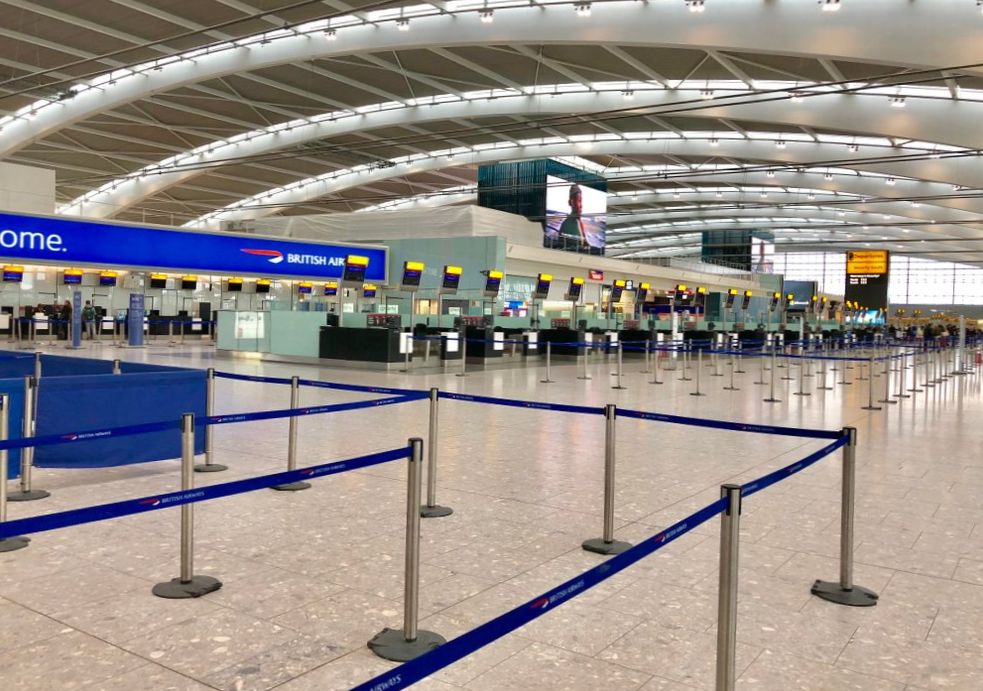 Following the decision of countries to ban flights from the United Kingdom due to the new mutant strain of the coronavirus (Covid-19) that has been spreading recently in England, the World Travel & Tourism Council (WTTC) on Tuesday called for a testing regime to be placed at airports rather than for governments to impose blanket travel bans to protect public health.

“While protecting public health is paramount, blanket travel bans cannot be the answer. They have not worked in the past and they will not work now,” WTTC President & CEO Gloria Guevara said in an announcement.

According to Guevara, if a comprehensive and quick turnaround testing regime were in place at airports across the country to test all travellers before they depart, it would ensure only those infected with Covid-19 are isolated and are prevented from travelling. 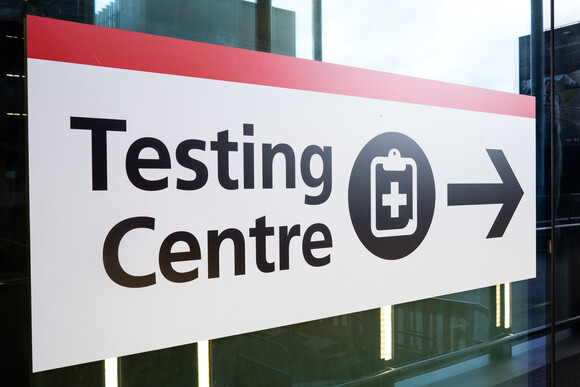 “There would be no need for countries to introduce damaging and counterproductive wholesale bans on UK travellers,” Guevara said, while underlining that people should not be deterred from travelling because they simply can’t find or arrange to get tested at a local testing centre or lab.

“We need to make it much easier for travellers to get a test prior to their journey,” she stressed.

The WTTC’s president added that travellers pose no higher risk than other members of the community if they follow all the internationally recognised health safety protocols, including the mandatory wearing of masks and regular testing. 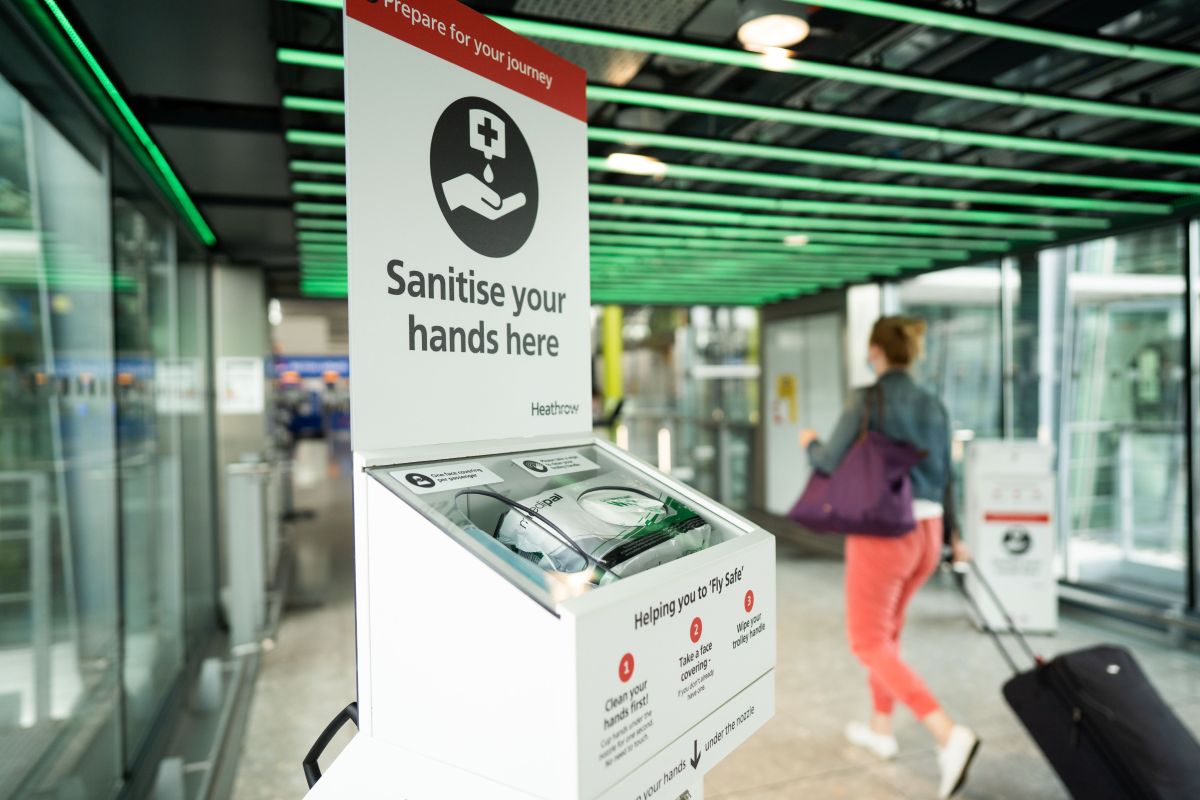 “While we understand the concern and need to curb the spread of Covid-19, the growing number of blunt travel bans are incredibly disruptive and economically damaging. We should not underestimate the terrible social impact of increasing isolation and its effect on mental health,” Guevara said

Guevara noted that every sector of the economy, not just Travel & Tourism, will suffer – as will those countries imposing the ban as their own economies feel the impact of border closures and the loss of business.

“The Travel & Tourism sector will be critical to powering the economic recovery, which is why it is absolutely crucial that action must be taken now to save it. If not, it will collapse, and millions of people will lose their jobs,” she concluded.

EU Calls for Open Borders to UK for Essential Travel