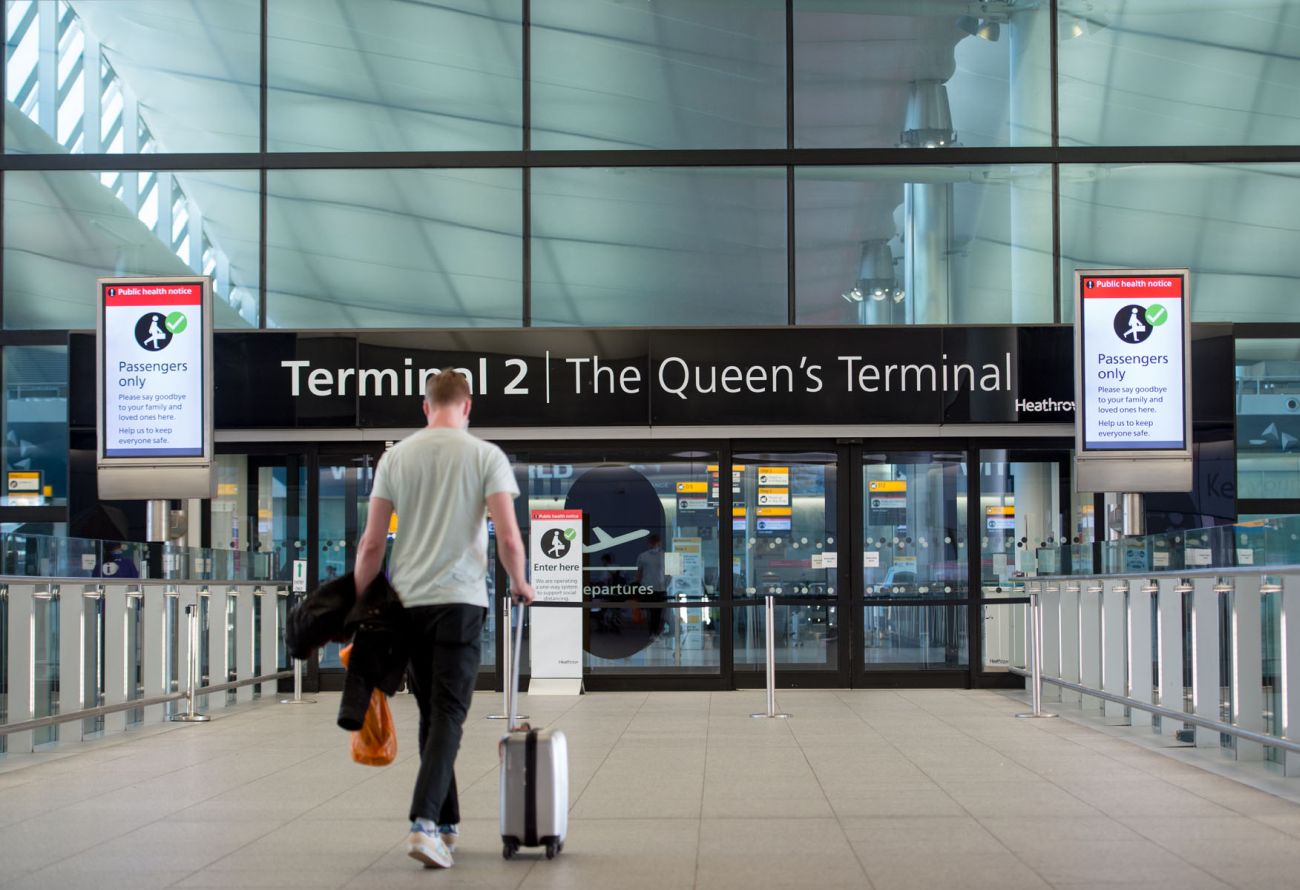 A number of EU countries are suspending air traffic from the UK due to the new mutant strain of the coronavirus (Covid-19) that has been spreading recently in England.

Already Germany, Austria, Belgium, the Netherlands, Italy, Ireland, Bulgaria, Romania and Poland have announced that flights from the UK will be suspended until further notice. Greece and Cyprus have increased the quarantine time of passengers arriving from the UK, an issue, however, that is due to be reconsidered. France has announced a 48-hour suspension of UK air arrivals, until a common European decision is reached. Denmark has also announced a 48-hour suspension of UK flights.

Moreover, Kuwait, Israel and Turkey are also banning flights from the UK.

According to reports, the new mutant strain was confirmed on December 13 in the county of Kent in southern England. Health experts say that the new strain is up to 70 percent more transmissible than previous mutations.

British Prime Minister Boris Johnson is reversing previously announced relaxation of rules for the holidays. Lockdowns for London and the southeast of England have already been announced.

A teleconference of associates of the President of the European Council Charles Michel took place on Sunday with representatives of member states to assess the situation. Among topics discussed were the current measures taken by member states, including flight bans, the introduction of PCR tests as a condition of entry and mandatory quarantine.

The German presidency has called a meeting of the EU committee of the crisis management mechanism on Monday, December 21, to discuss European coordination regarding the new mutation.