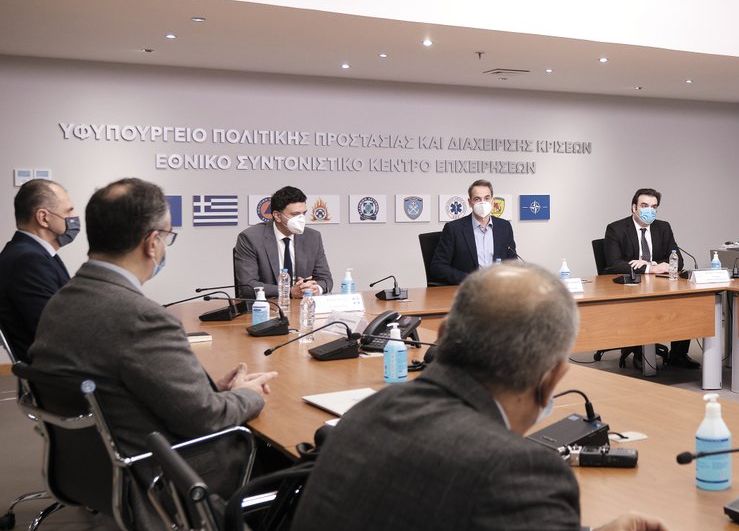 Mitsotakis said the first vaccinations will take place at Athens’ Evangelismos and Sotiria hospitals on December 27.

The PM rereferred to the expected approval of the vaccine on December 22, adding that distribution of the first batches will begin immediately after expected to arrive in Greece on December 26.

“According to the latest information we have from the European Medicines Agency, approval of the first vaccine is expected, that of Pfizer on December 22. Distribution in Europe will begin shortly thereafter. We estimate that the first batches of the vaccine will arrive in Greece on December 26 and on December 27 we will be able to conduct the first vaccinations at five reference hospitals in Athens and immediately after in Thessaloniki,” he said. 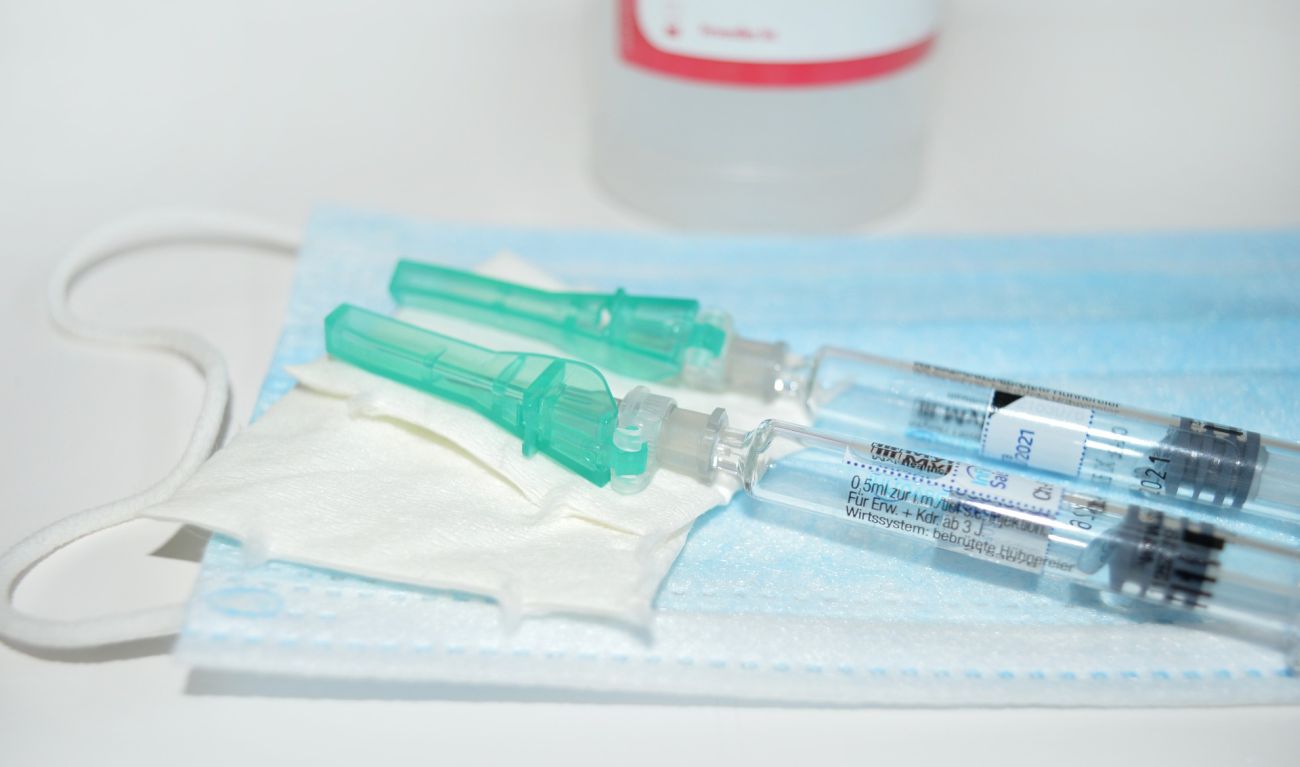 Mitsotakis said priority was on health care professionals and the elderly living at homes, followed by citizens over 65. The first two people to be inoculated will be a nurse and an elderly resident, he said.

“We should know that only when we approach 70 percent vaccination of the entire Greek population will we be able to speak with confidence that we have left the pandemic behind us,” said Mitsotakis, underlining the importance of mass inoculation against the deadly virus.

The prime minister went on it stress the need for adherence to social distancing rules and measures, reiterating that the Christmas holidays this year will be different. 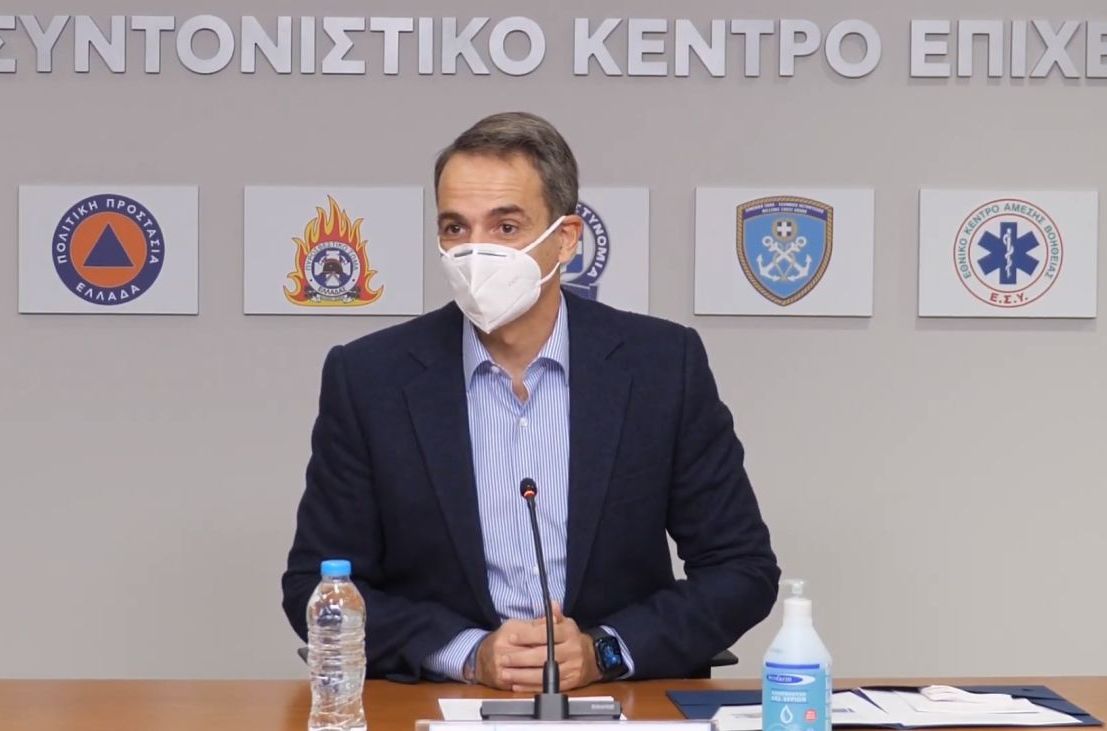 “Vaccination, when completed, will provide the end to this great battle against the pandemic,” he said.

Referring to the fact that Greece will receive fewer batches of the drug, Mitsotakis noted that all relevant negotiations area taking place centrally from the European Commission and that each country is allocated vaccines proportional to its population.

The announced vaccination procedure will require booking an appointment online through e-platform https://emvolio.gov.gr/, which is currently under construction.

UNWTO: Plunge in 2020 Arrivals Drives Tourism Back to 1990 Levels