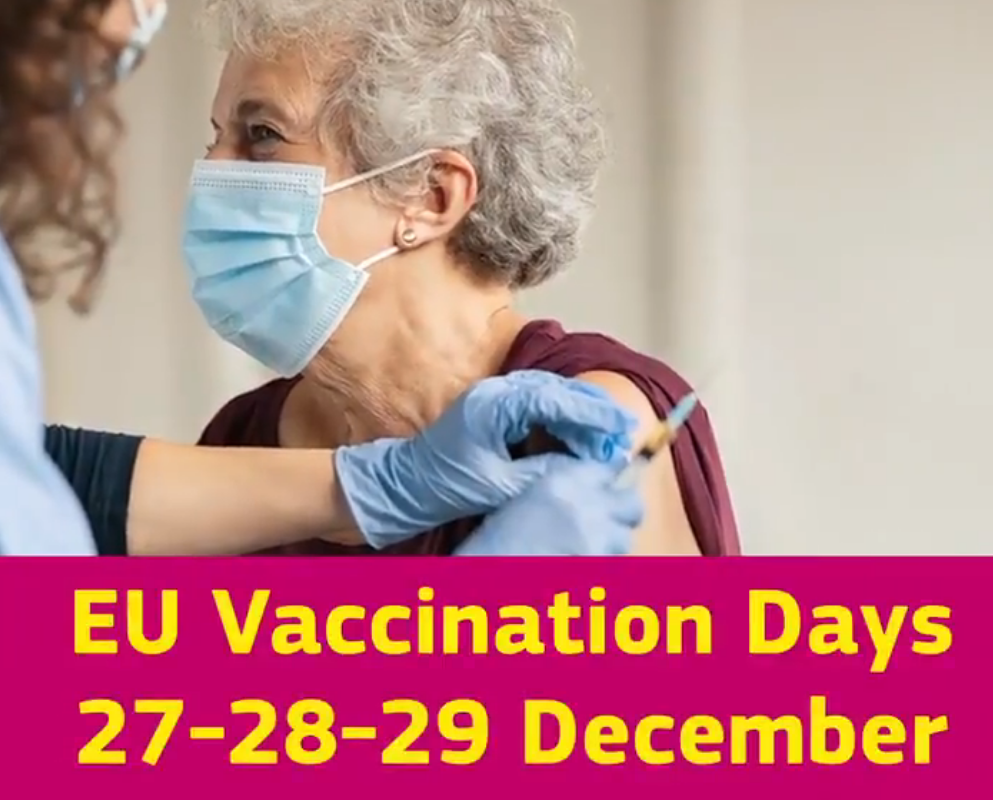 Von der Leyen told European lawmakers that all 27 member states could begin vaccination programs on the same day and called for “unity and hard work”.

“This is a huge task. So let’s start rapidly with the vaccination together… As we have been united through the pandemic, we will get out of it together & united,” said von der Leyen via her twitter account.

It should be noted that EU member states have the option to issue emergency authorization of the vaccines. However, so far the union has decided to act in a coordinated manner to ensure that every country is treated equally.

“This vaccine will be a Christmas gift for all Europeans if all goes well,” said EU Commission Vice President Margaritis Schinas. 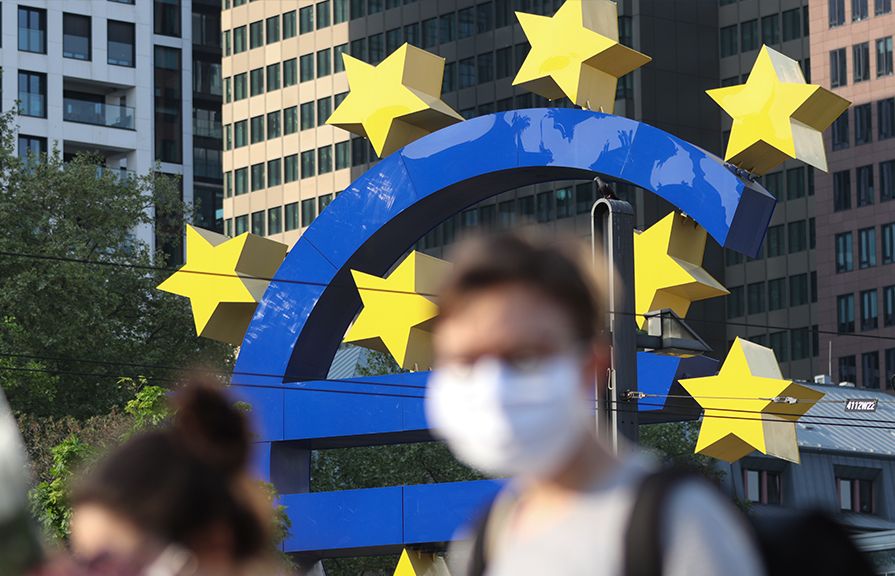 Deliveries of the vaccines are set to begin on December 26. In the meantime, the Commission has called on the EU’s 27 states to organize and coordinate their own vaccination programs.

Aiming to ensure that all EU residents are vaccinated, the EU has inked deals with seven suppliers of potential vaccines.

Earlier on Thursday, Reuters reported that the Union had decided to purchase up to 100 million more doses of the Pfizer/ BioNTech Covid-19 vaccine.

In the meantime, Greece is set to receive 300,000 Covid-19 shots down from the initial agreement for 500,000. The first batch will cover people in the front line, including health workers, caretakers and the elderly.