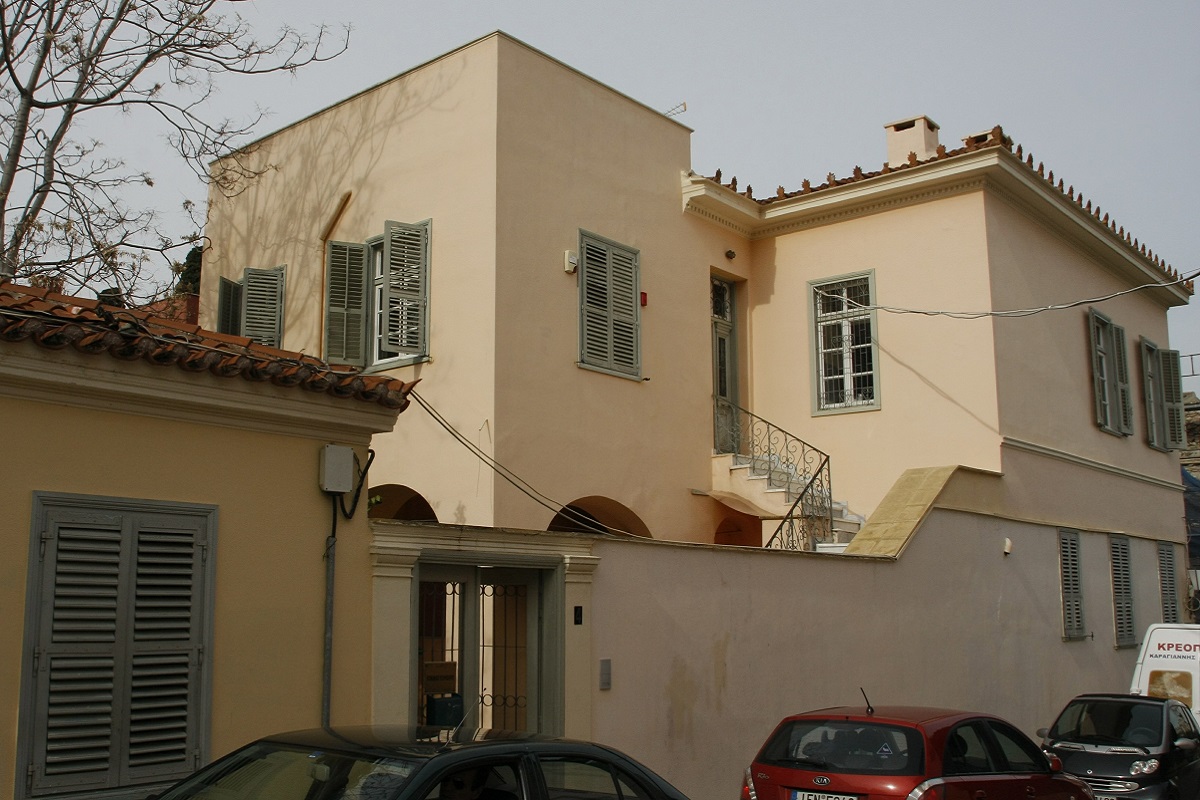 Poems, photographs and texts of renowned Greek poet Odysseas Elytis will find a permanent home on the corner of Dioskourou and Polygnotou streets in Athens’ central district of Plaka.

Considered one of the most praised poets of the second half of the 20th century, Elytis was born on Crete in 1911 and passed away in Athens in 1996. In 1979, he was awarded the Nobel Prize in Literature. 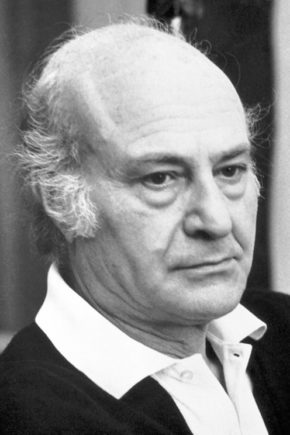 The listed building that will house his works is owned by the Greek Culture Ministry and consists of a main residence and two auxiliary buildings, will undergo restoration work under a budget of 657,200 euros.

According to an announcement by the culture ministry, the renovation project will include the creation of an exhibition area but also a space for the storage of Elytis’ archives.

The residence’s ground floor will house a reception area and a visual presentation of significant milestones in Elytis’ life and work.

Also on display will be books, manuscripts, the poet’s favorite poems and works of art, translations, audio and visual material and personal items from his office.

The first floor will include a multipurpose venue for lectures, conferences, educational programs, music and poetry events, as well as a small cafe overlooking the Acropolis, the Pnyx hill and the Athens Observatory. 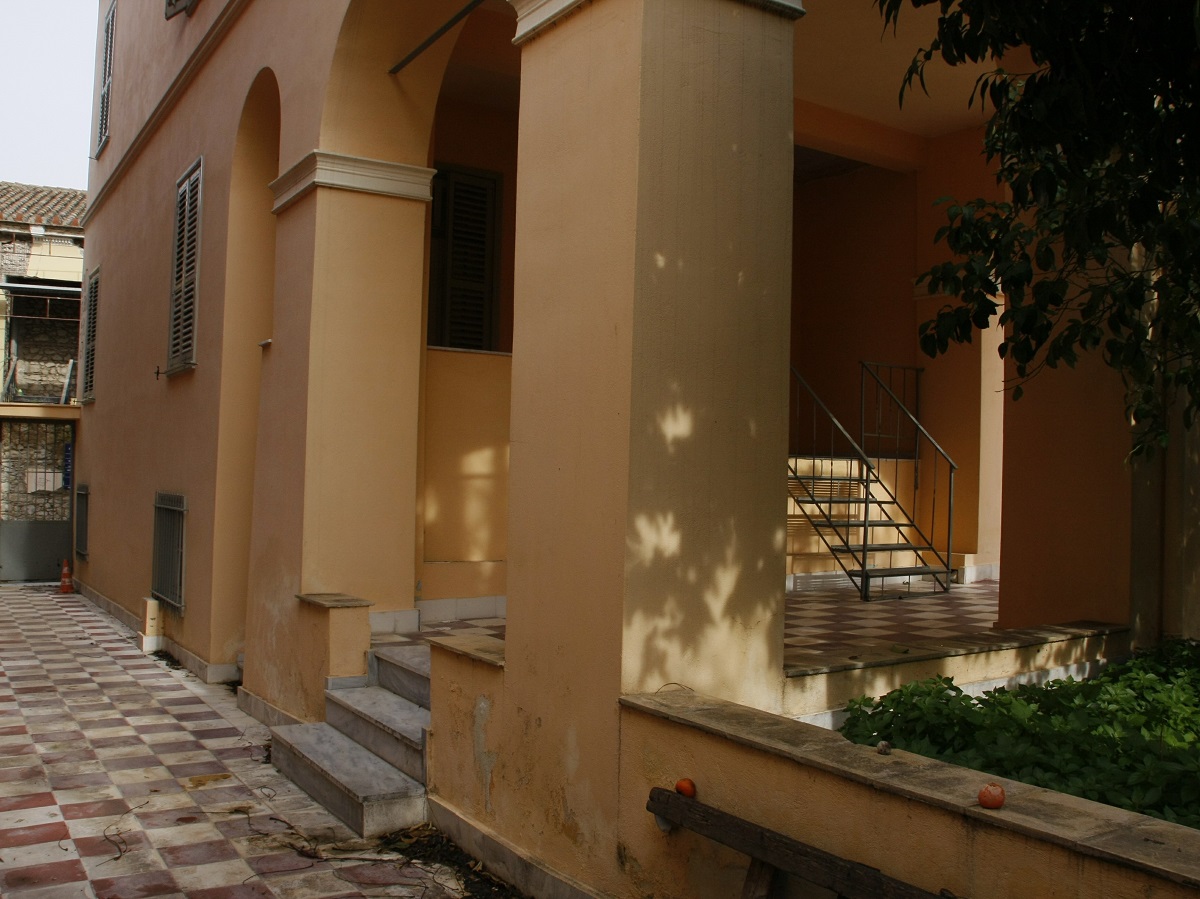 The basement will feature a library with books and magazines – approximately 1,000 titles, disks, photographs, audio material and films, as well as computers. The public will have access to all publications – Greek and foreign – and books about the work of Elytis.

“Odysseas Elytis honored Greece and Greek language with the treasure of his poetry… The creation of a venue for the study and promotion of his work is the least we can to do to honor this great Greek poet,” Culture Minster Lina Mendoni said.