Greece to Make a Bid to Host 2030 Mediterranean Games 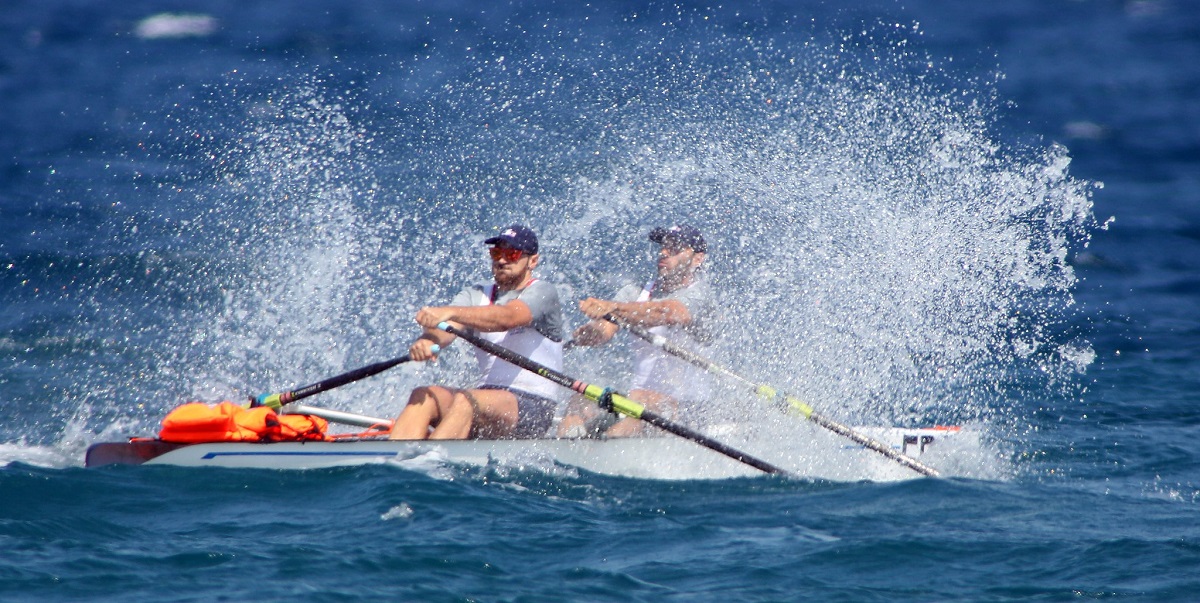 Greece has confirmed that it will make a bid to host the 2030 Mediterranean Games in the city of Heraklion on the island of Crete.

The announcement was made by Deputy Minister of Sports Lefteris Avgenakis during an online press conference on Thursday, where he presented a report on the 2nd Mediterranean Beach Games that took place in Patra in 2019.

Since 1951, the event has brought together the sports delegations of over 26 countries. 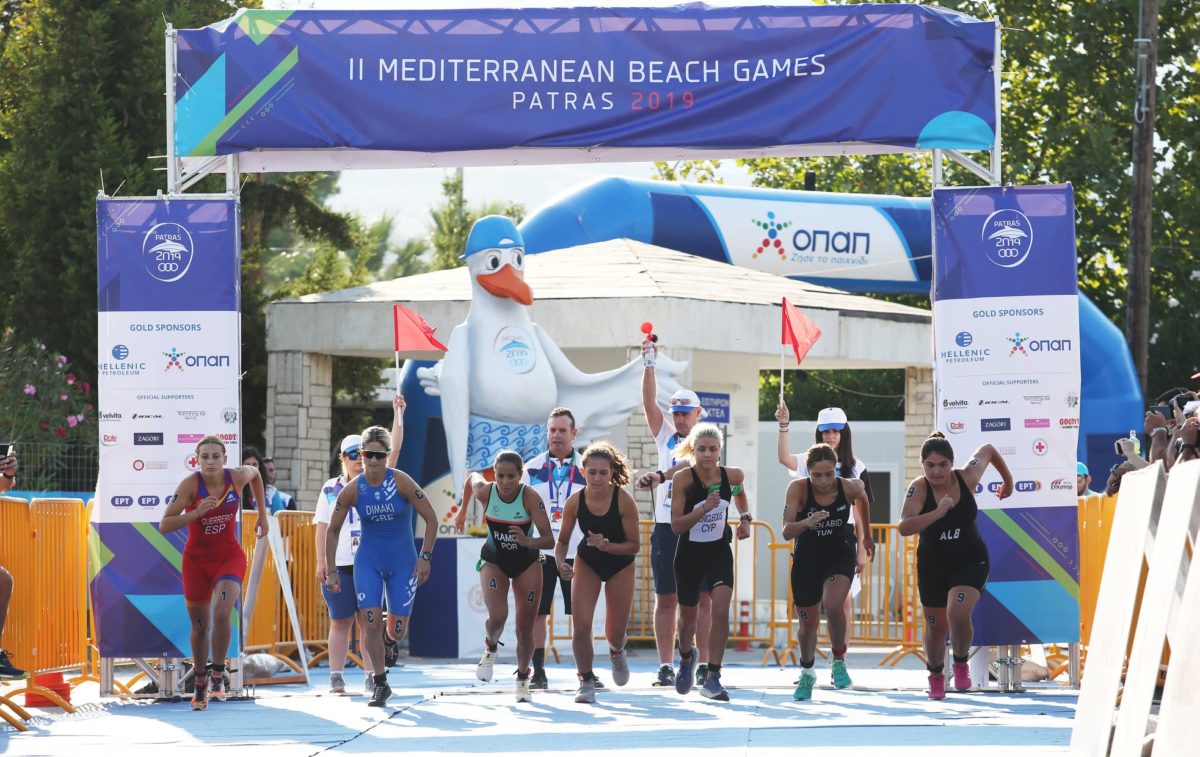 During the press conference, Avgenakis said that Greece would submit a bid to host the Mediterranean Beach Games of 2025 or 2027.

“We are preparing a candidacy file in order to successfully claim these two significant sport events… We are determined to take Greek sports further and higher,” he said.

The last time that Greece hosted the Mediterranean Games was in 1991 in Athens. 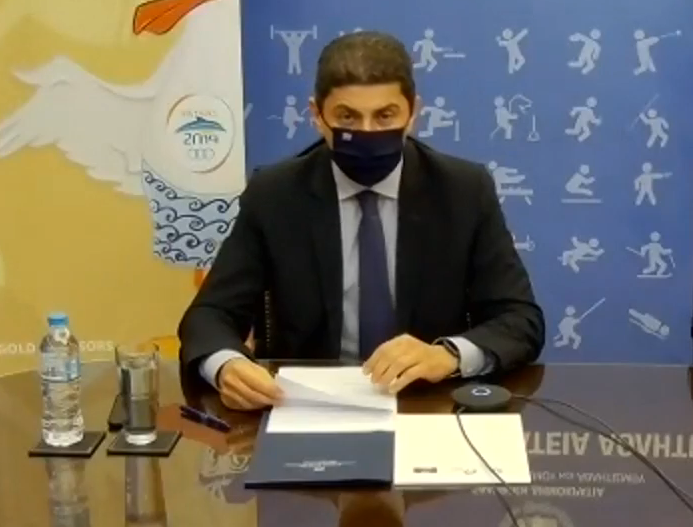 Deputy Minister of Sports Lefteris Avgenakis during the press conference.

The news came after Avgenakis held a meeting with the Secretary General of the International Committee of the Mediterranean Games (ICMG) Iakovos Filippousis in November.

Avgenakis had then received information about the procedures and the deadline for submitting a candidacy.

Heraklion is the fourth largest city and the fifth largest port of Greece. Its sports infrastructure is considered ideal as the city hosted some of the football tournaments during the 2004 Athens Olympic Games.

Greece is among the founding countries of the ICMG International Committee which is headquartered in Athens.