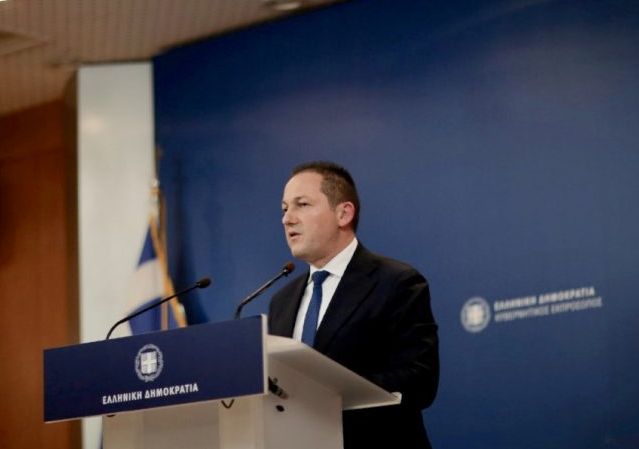 Greece’s current lockdown measures will be extended through to the first week in January 2021 to combat the spread of the coronavirus (Covid-19).

Speaking during a media briefing, Greek Government Spokesperson Stelios Petsas announced that after recommendations of the government’s health committee, the following sectors of social and economic activity will resume operations as of 6am, Thursday, January 7, 2021:

Tele-education and teleworking will continue to apply and exercising outdoors will still be allowed for groups strictly up to three people until January 7, 2021.

Movement in the country

Outside movement will continue to be allowed only for specific reasons and by sending an SMS to the five-digit mobile phone service 13033. It is also noted that the night curfew from 9 pm to 5 am will remain in place.

Also, until January 7, 2021, traveling between prefectures (domestic travel) will not be allowed and public gatherings will continue to be banned.

In addition, those returning from countries abroad between Friday, December 18 and Thursday, January 7, 2021, will be obliged to:

– submit a PLF and a negative Covid-19 test result (PCR) performed up to 72 hours before arrival
– take a rapid Covid-19 test upon entry
– enter a 10-day preventive quarantine. (UPDATE: The quarantine time has been reduced to three days.)

According to the government spokesman, further announcements will be made in the coming days regarding how churches will function during the Christmas season, as well as the hairdressers and other retail stores.

Petsas noted that when comparing Greece’s second lockdown with the first, movement has increased by some 20 percent, while the restrictive measures after the closure of schools are essentially the same.

Airline Executives Say Demand for Greece on the Rise