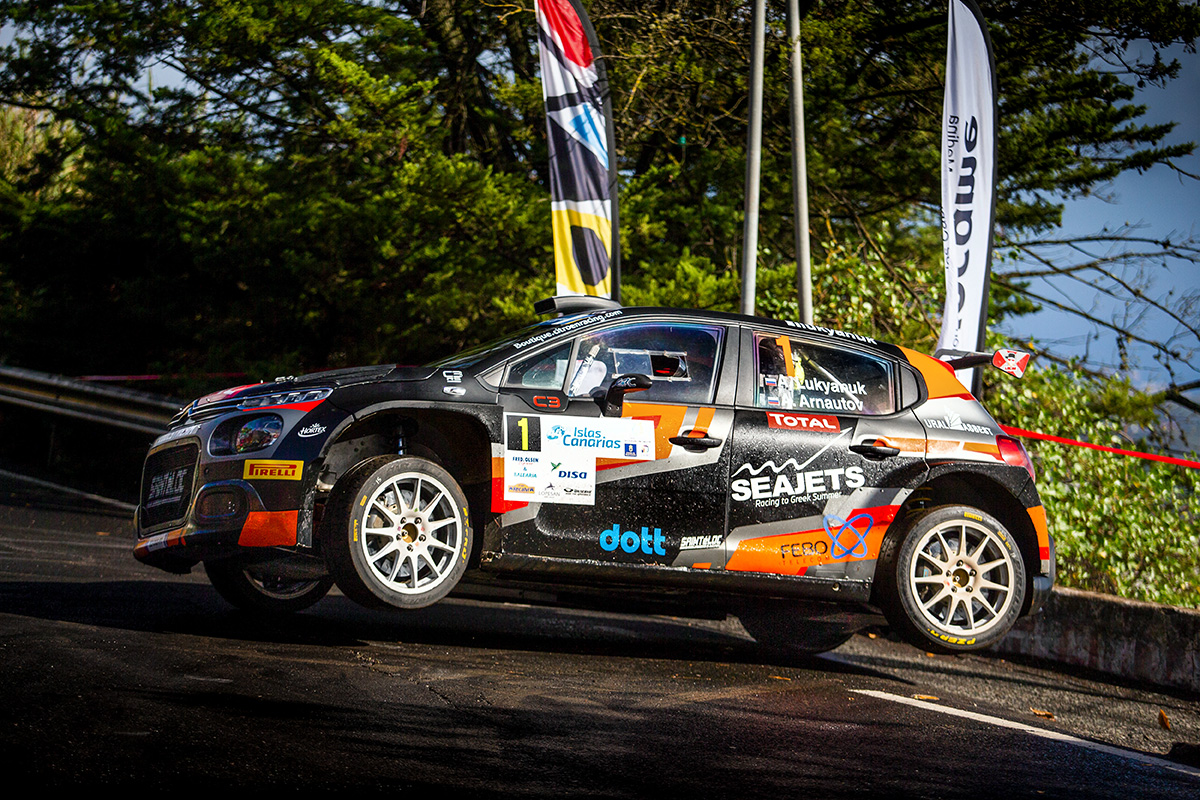 Seajets for the third consecutive year supported the fastest driver and conquered the European title. The company has won twice with Alexey Lukyanuk and once with Chris Ingram.

“During this difficult year, we have chosen to remain faithful to our commitment and support these championships and the athletes that promote excellence, consistency and discipline – principles and values that express the vision of Seajets. We are all very proud and happy to be part of European champion Alexey Lukyanuk’s success,” said Marios Iliopoulos , head of strategic planning and development at Seajets. 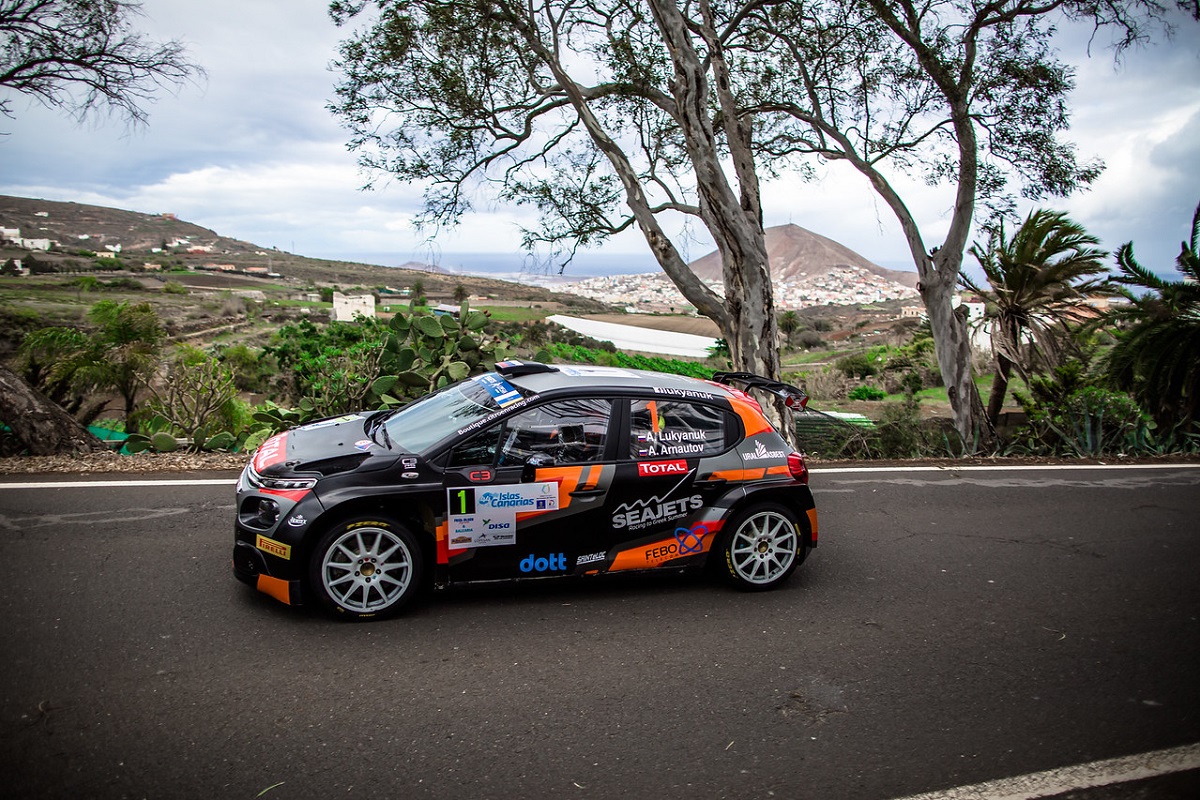 Iliopoulos has repeatedly expressed his love and passion for motor sports by actively participating in races with great success. He has been announced 11 times champion of Greece in hill climb races and race tracks. He is also president of the Association of Car Drivers.

Easyjet operates a large fleet of high-speed vessels and passenger ferries in Greece.