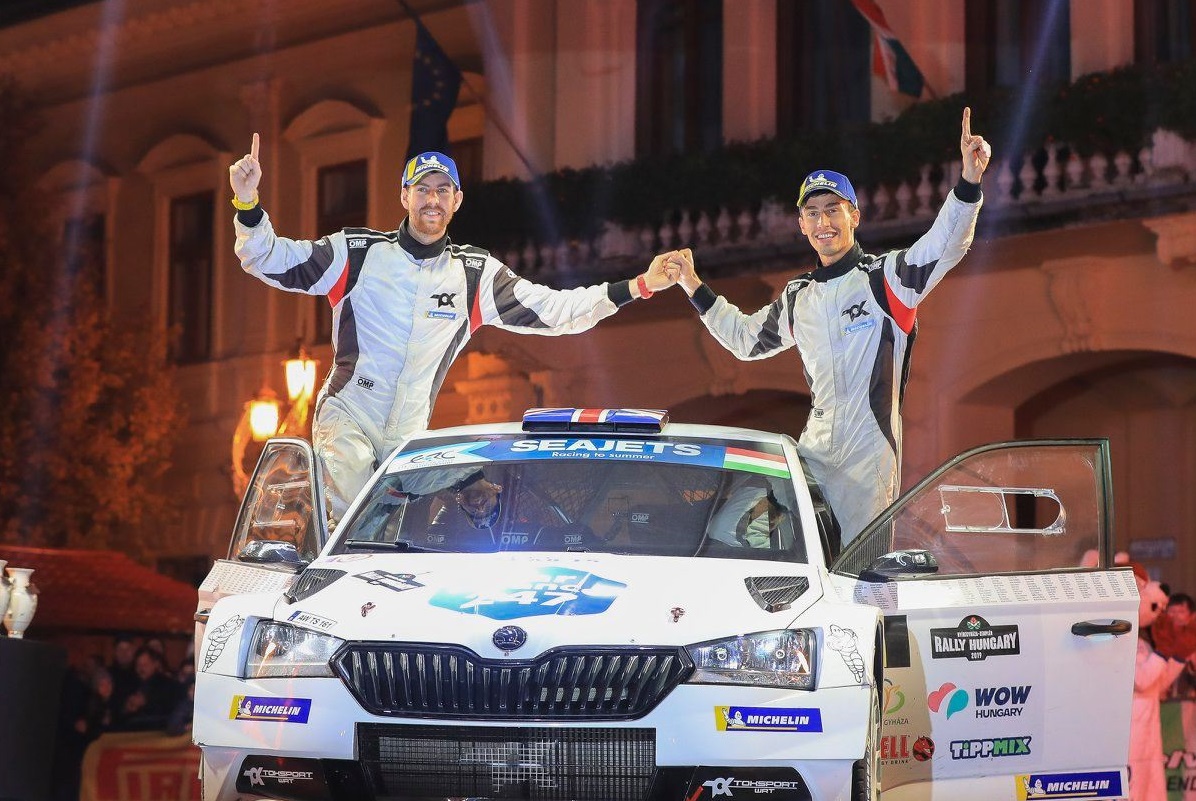 For one more year Seajets sponsored the event, held under the auspices of the Fédération Internationale de l’Automobile (FIA), while supporting the two drivers. 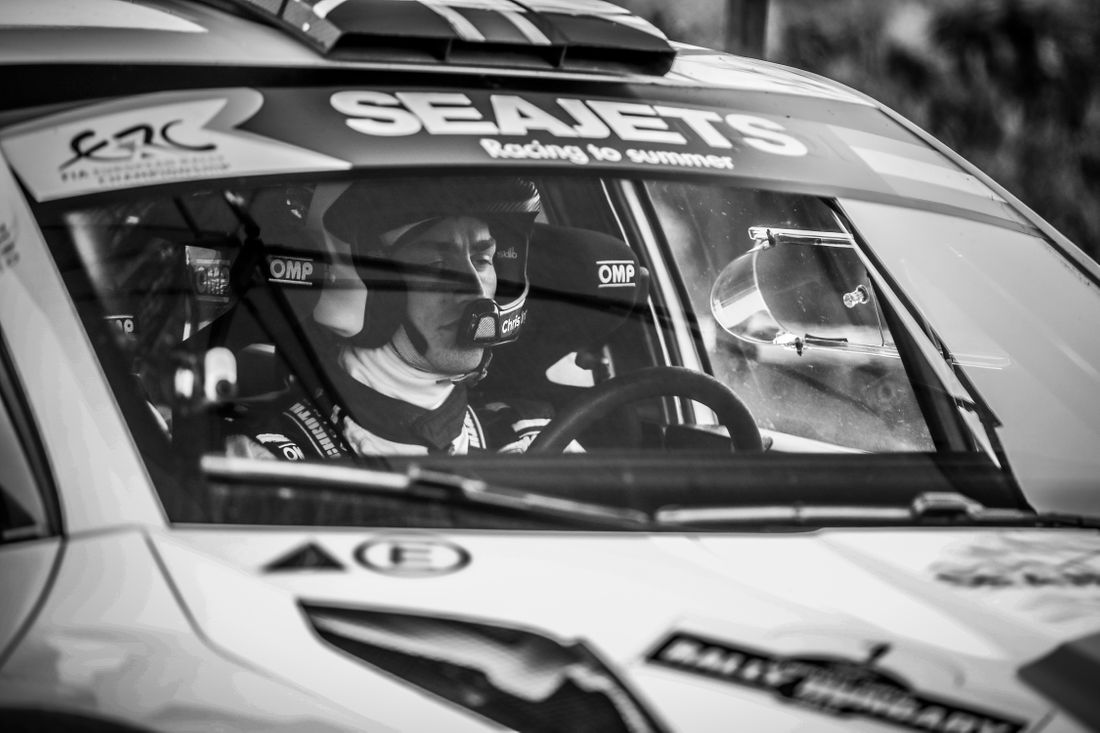 After eight racing encounters, Chris Ingram, who raced with a Skoda Fabia, was the one who climbed to the top of the podium, while Alexey Lukyanuk came second with a Citroen C3.

“We are all very happy to support this great sporting event in motor sport… We congratulate Chris Ingram and Alexey Lukyanuk for their outstanding performance,” said Seajet Head of Strategic Planning and Development Marios Iliopoulos. 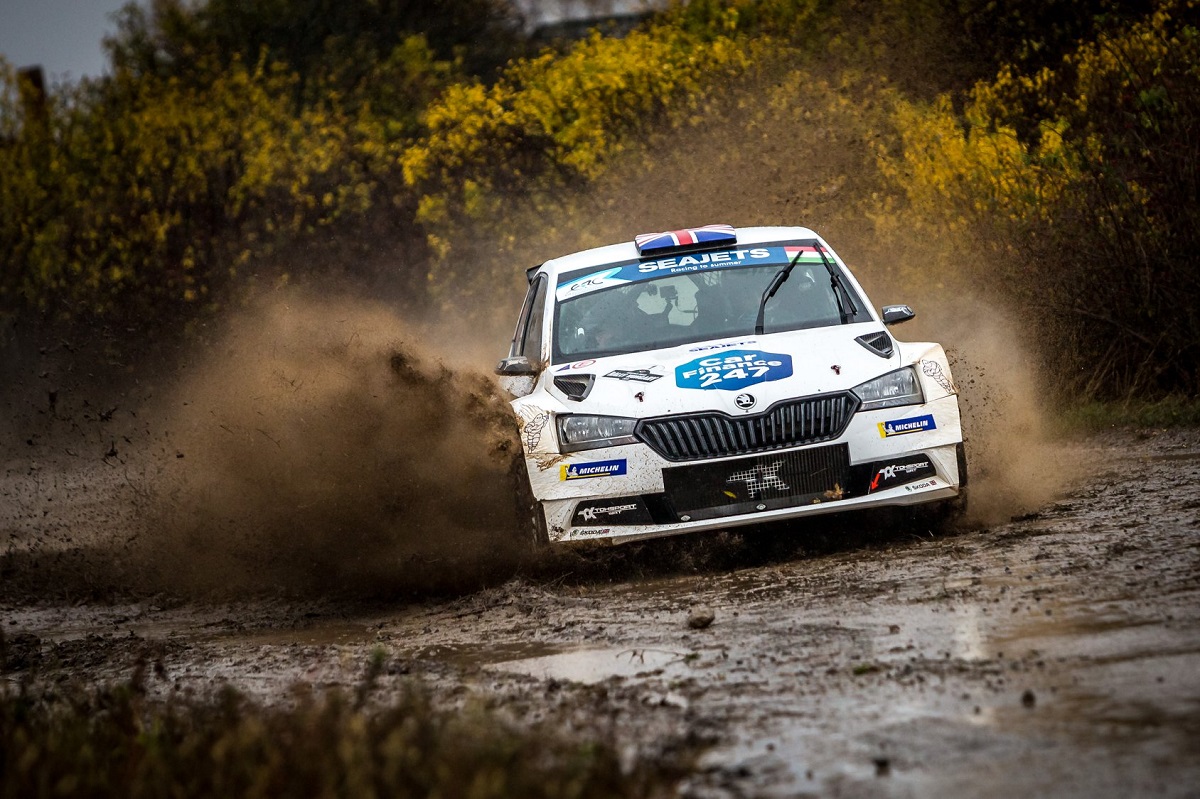 Iliopoulos is also participating in motor sport competitions, and has once again been announced champion for Greece in the 2019 hill climb car racing Formula Saloon.

“Success is the way forward so, we remain true to our vision and we commit to continue supporting leading events and athletes that promote excellence, diligence and discipline – principles and values that characterize our entire activity,” he added. 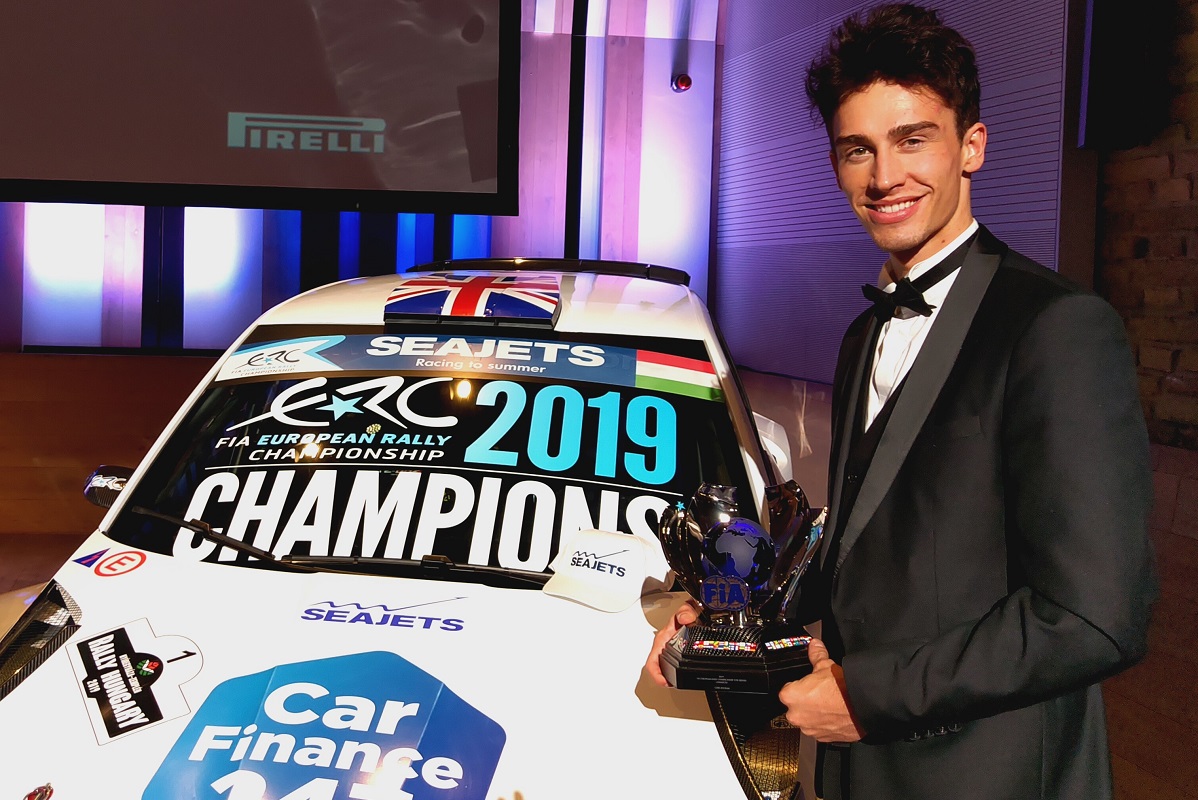 British Champion Chris Ingram thanked Marios Iliopoulos and Seajets for their support. “We have become the first British [team] to win the FIA European Rally Championship in 50 years. A dream came true,” he said.

Seajets is among Greece’s fastest growing ferry companies. Its fleet currently counts 17 high-speed vessels and three passenger ferries, which serve a total of 29 ports with more than 250 itineraries from Piraeus, Rafina and Crete to the Cyclades islands. 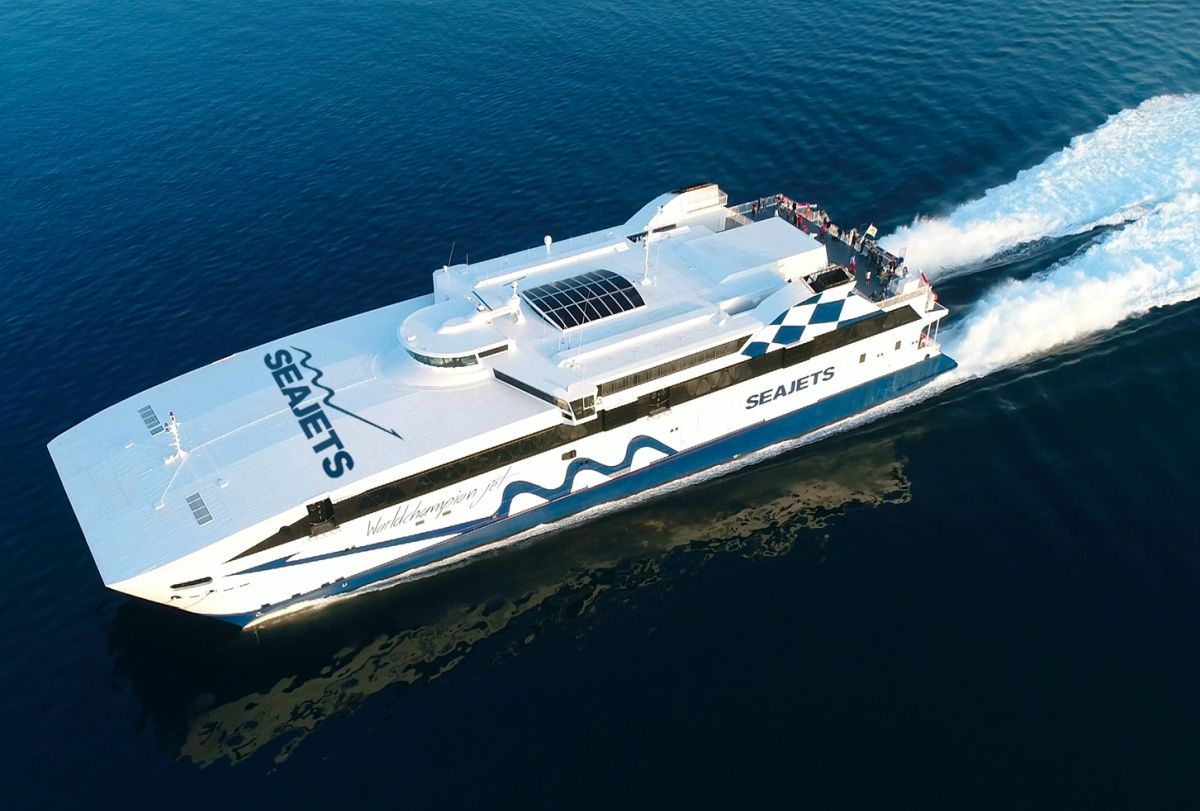 “This year’s sponsorships proved that Seajets always stands by major sporting events in Greece and in Europe,” the company said.