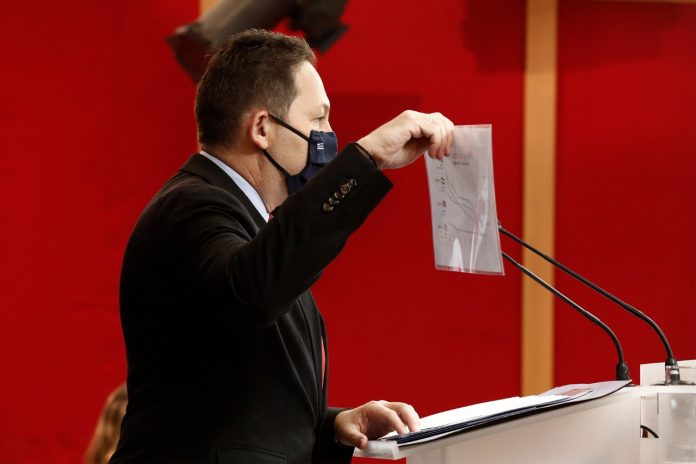 Greek authorities may be forced to extend the country’s second lockdown beyond initially announced dates after failure of current measures to bring down the number of daily recorded Covid-19 cases and deaths and due to increasing pressure on the health care system.

“We are veering away from the December 7 goal and will need to go a bit farther,” said Government Spokesperson Stelios Petsas on Wednesday, without setting a specific date when lockdown measures will be lifted.

Petsas clarified that the government was still unable to say which areas would resume activity first, but reiterated that return to normal conditions would proceed “gradually”.

“How much later and at what pace these gradual phases will take place will be assessed at the end of the week,” he said, speaking on Mega TV.

Last month, Petsas had announced the opening of schools first, then shops and restaurants, but on Wednesday, he said this was subject to change.

In any case, he said, a relevant announcement would be made at the end of the week based on the number of Covid-19 cases and intubations and on the curve’s performance.

He added that the government was awaiting the assessment of epidemiologists with regard to school openings.

The government’s priority last month was to re-open all educational facilities and get the retail market going at least in areas that have managed to flatten the curve.

Cafeterias and restaurants are to open last. The re-opening nightclubs and bars is not being considered due to the crowded conditions in those spaces. 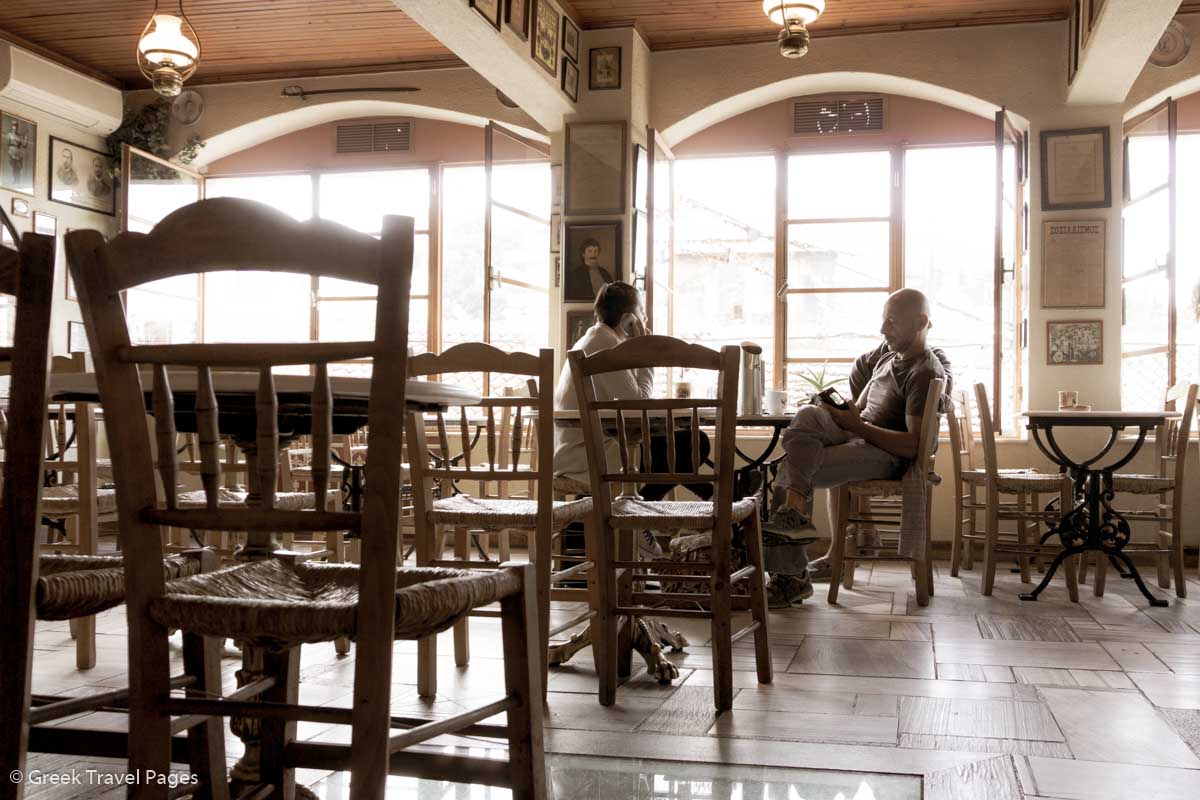 Petsas also did not clarify whether inter-regional travel would be allowed before Christmas, noting that it would pose a very serious risk.

He went on to add that hotels and ski resorts at winter destinations would also likely be closed.

With regard to Covid-19 vaccinations, Petsas said Greece was ready with initial plans to vaccinate 2,100,000 people each month.

Greek health authorities on Wednesday announced 2,186 confirmed coronavirus cases and 89 deaths. Since the start of the pandemic, the total number of cases in the country has reached 109,655. The Covid-19 death toll in Greece is 2,606.