Greece Teams Up with Volkswagen for Astypalea Green Project 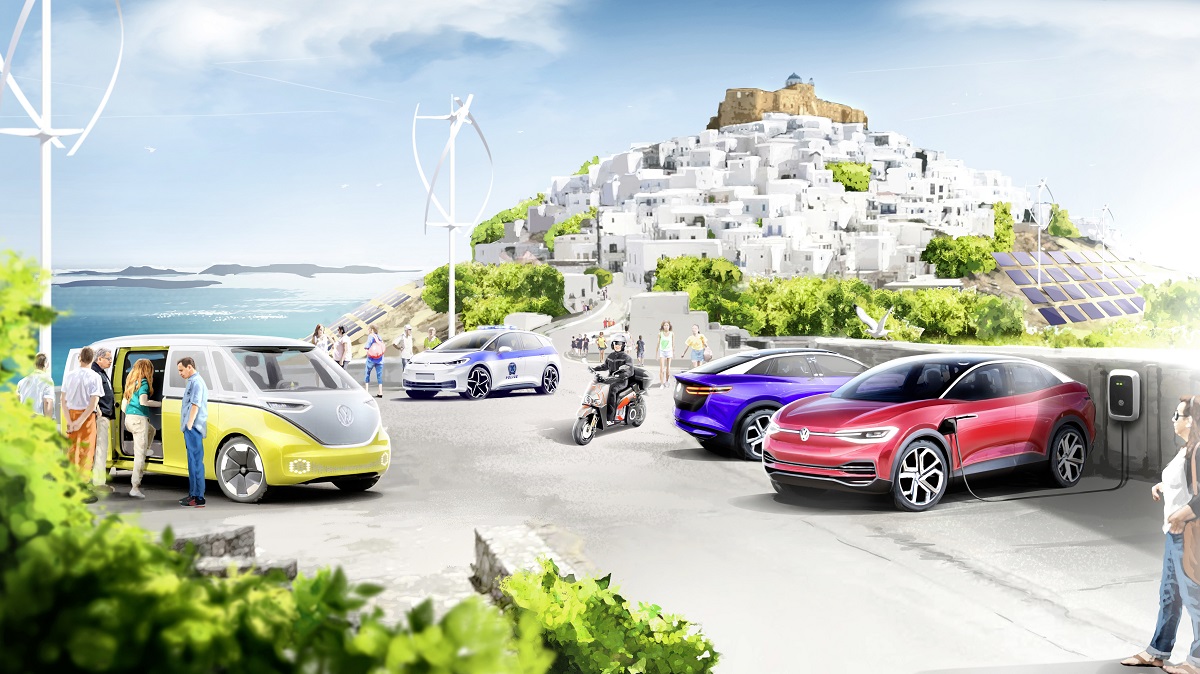 Greece has joined forces with Volkswagen Group for the materialization of a pioneering pilot project aimed at transforming the Astypalea into the first smart energy and green island in the Mediterranean and ensuring, at the same time, energy autonomy.

The two parties signed a memorandum of cooperation in this direction on Wednesday.

The ambitious project, to run for five years, involves the transition of the Dodecanese island’s current transport system to electric vehicles and renewable power generation aimed at establishing Astypalea as a model for climate-neutral mobility.

“Astypalea can and will become a model of sustainable development, not only nationally but also at European and global level,” said Prime Minister Kyriakos Mitsotakis, adding that it will “set an example of how small communities are able to benefit from addressing old problems with new solutions”. 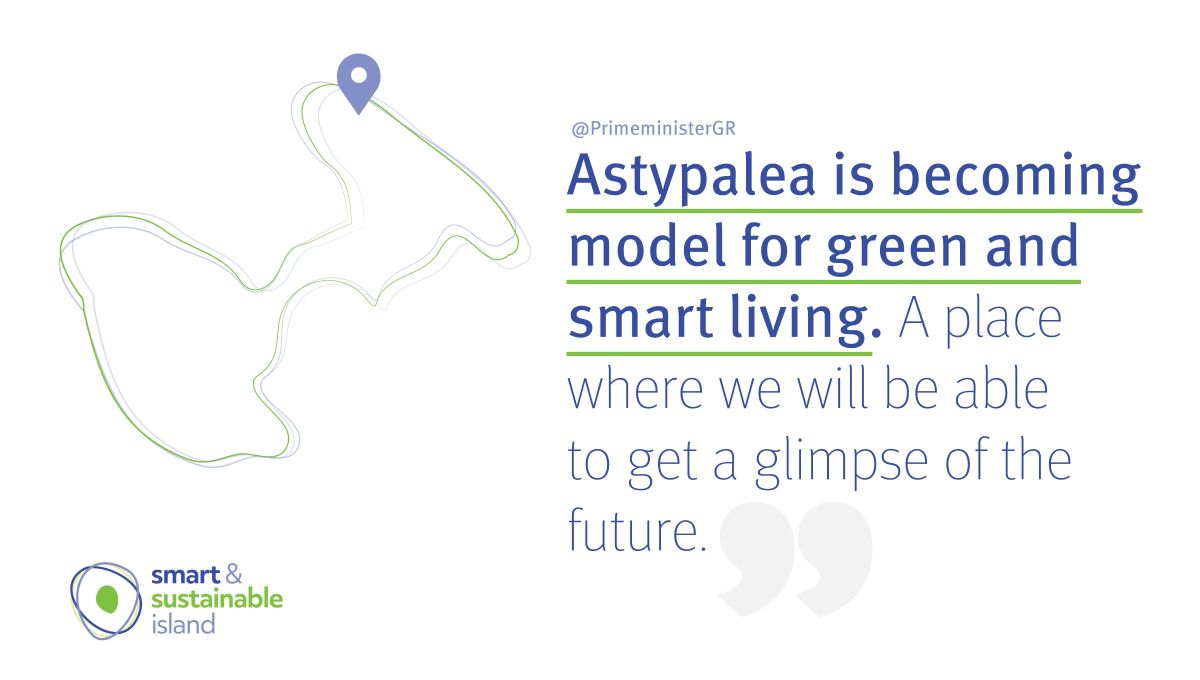 This will be followed by a pilot program for the autonomous use of electric vehicles on the island.

“Politics, business and society have a common responsibility to limit climate change. Our long-term goal is climate-neutral mobility for everyone. And with the Astypalea project we will explore how to realize that vision already today. E-mobility and smart mobility will improve the quality of life, while contributing to a carbon neutral future,” said Herbert Diess, CEO Volkswagen Group.

“Volkswagen’s decision to come to Greece for the implementation of this project is also a vote of confidence in the development prospects of Greece,” said Mitsotakis in reference to other international corporations such as Microsoft and Pfizer which have also announced investments in the country.