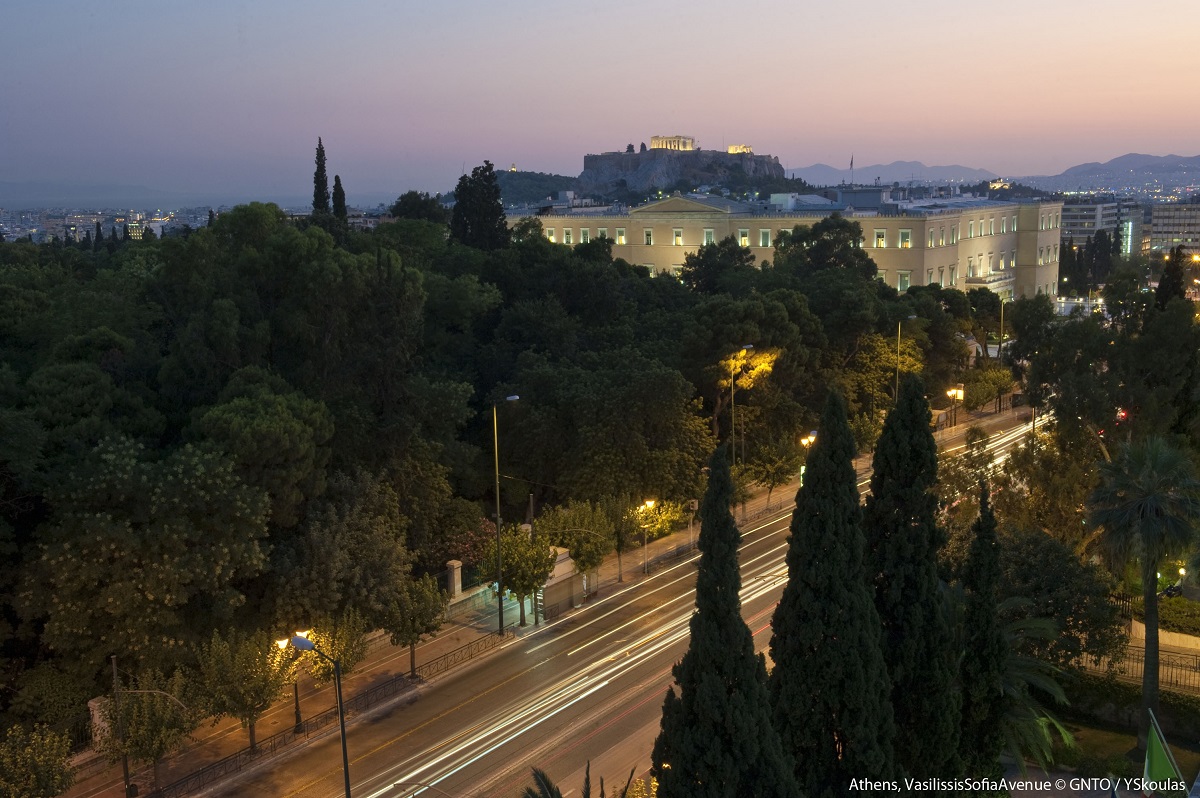 Greece is moving full speed ahead with major investments in the areas of tourism, energy and technology, said Greek Development & Investments Minister Adonis Georgiadis, with the recently announced deal with Microsoft Corp leading the way.

Speaking to public broadcaster ERT this week, Georgiadis said Microsoft’s decision to invest in the creation of a new data hub in Greece, demonstrates that the country is finally making its way into the “investments map”, adding that it was a major success for Greece after “lots of hard work”.

The Hellenic Federation of Enterprises (SEV) also welcomed the announcement of Microsoft’s investment as “very positive news for the economy… which advances Greece on the international map of investments in state-of-the-art technologies”.

Referring to an agreement with pharma firm Pfizer in Thessaloniki, which has so far created 500 jobs, and then with IT giant Cisco, Georgiadis confirmed that other US companies are interested in investing in Greece.

There are currently 14 major investments already in the pipeline. 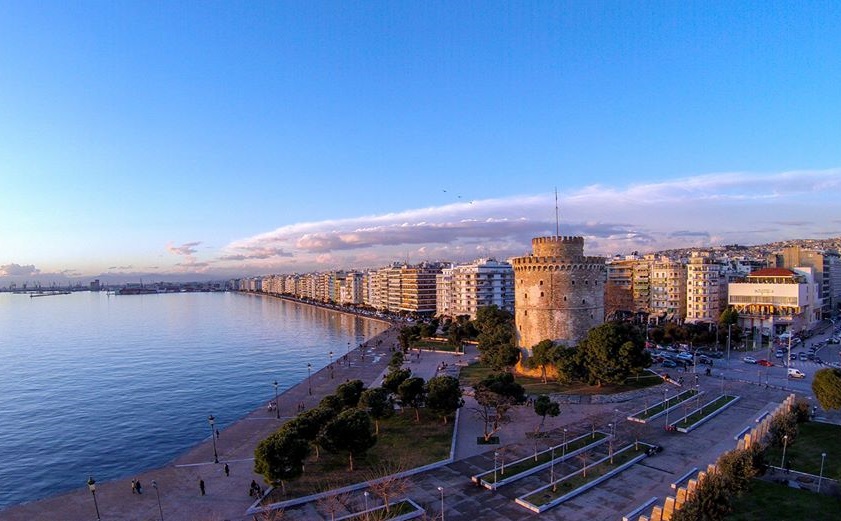 The minister went on to add that the coronavirus (Covid-19) pandemic had not and would not be stopping Greece from implementing its investment program, adding that one of the country’s largest projects – the Hellinikon complex – was moving ahead as planned.

“Everything is on track. The demolition and new fencing works will be completed by October 31. In October, the casino competition is finalized after the Council of State decision… we then proceed with the launch of the main projects. Everything is on schedule,” he said.

Greece’s gaming commission said this week that it would be opening financial offers for the 30-year rights to operate the first integrated resort and casino on the yet-to-go-up Hellinikon mega complex on the Athenian Riviera. 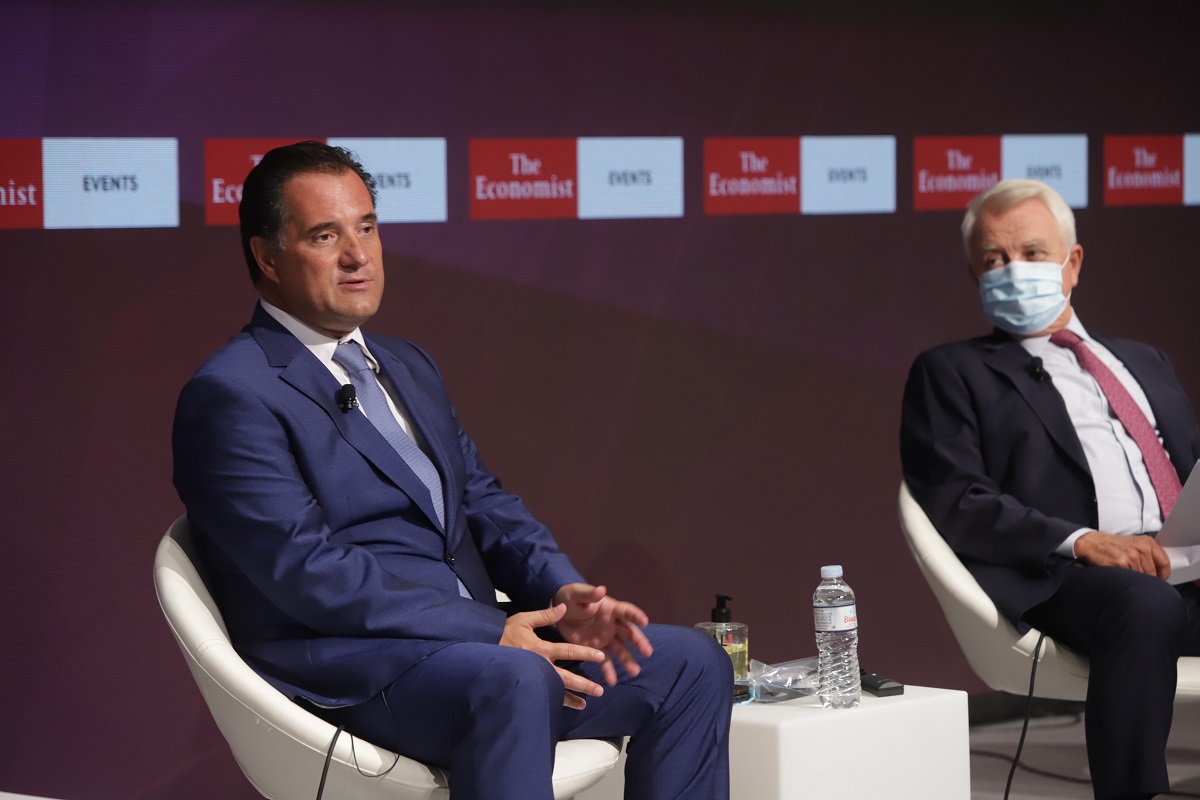 Last month, speaking at the “24th Roundtable with the Government of Greece” organized by The Economist, Georgiadis said Greece had moved up nine spots in the international competitiveness index and estimated that the country would be moving up the “Doing Business” index “demonstrating that we have already started to change towards a more business-friendly mentality”.

GNTO: Year Ahead ‘Uncertain’ for Greek Tourism, Structural Changes a Must