Hotels Open in Athens in 2020 Despite Covid-19 Crisis

Greece’s capital city Athens this summer welcomed nine new hotel properties despite the weak demand in the tourism market due to the coronavirus (Covid-19).

According to a recent GBR Consulting report, the following properties opened in the Greek capital city during the second half of the year:

– Lampsa Hellenic Hotels on September 1 inaugurated the 177-room 5-star Athens Capital Hotel – MGallery at Syntagma Square. An Accor branded hotel, the property is the first from the MGallery Hotel Collection to open in Greece. The conversion of the former ATEBank HQ back to a hotel required an investment of 22 million euros.

­ – The new 4-star Athens 1890 Boutique Hotel & Spa opened in September offering 14 rooms. The hotel is located at Agia Irini Square in the centre of Athens. 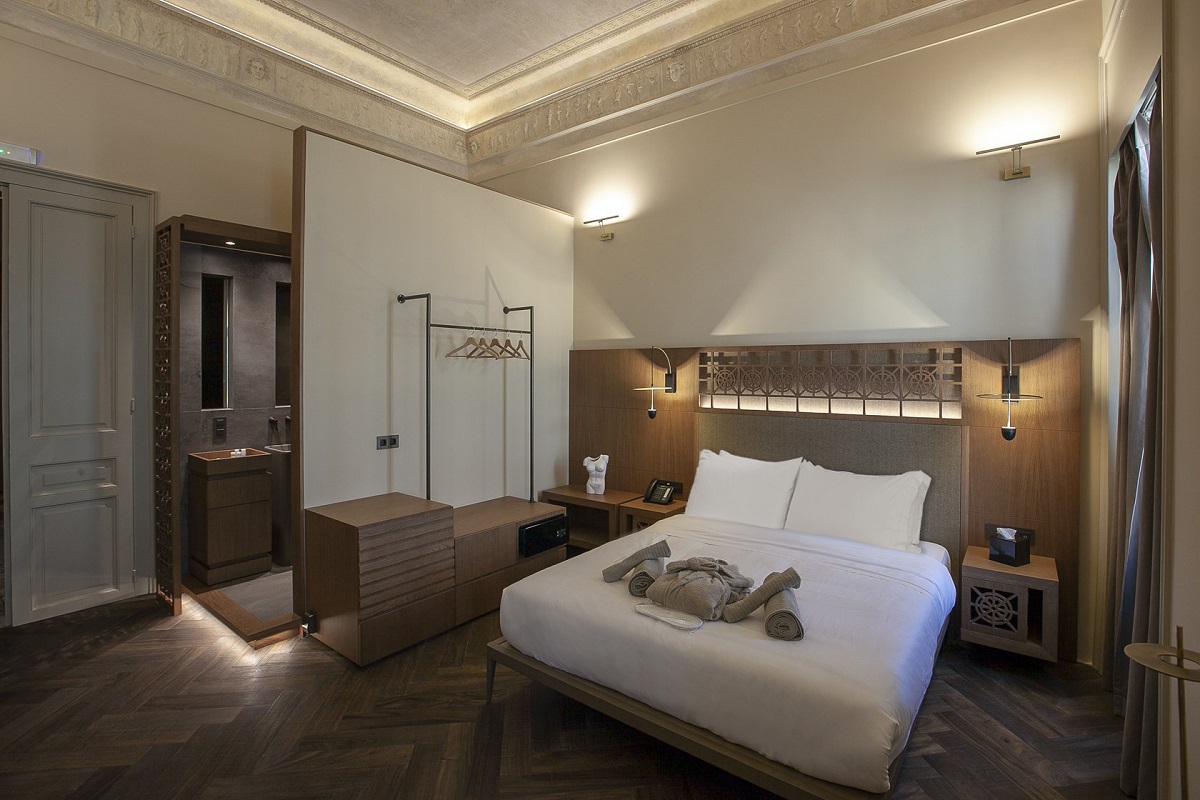 ­ – The Modernist Athens, the second hotel of the Modernist chain, opened in September at the former Canadian Embassy in Kolonaki, a property of Briq Properties, after a renovation of 1.8 million euros by the lessee. The 4-star hotel offers 35 rooms. 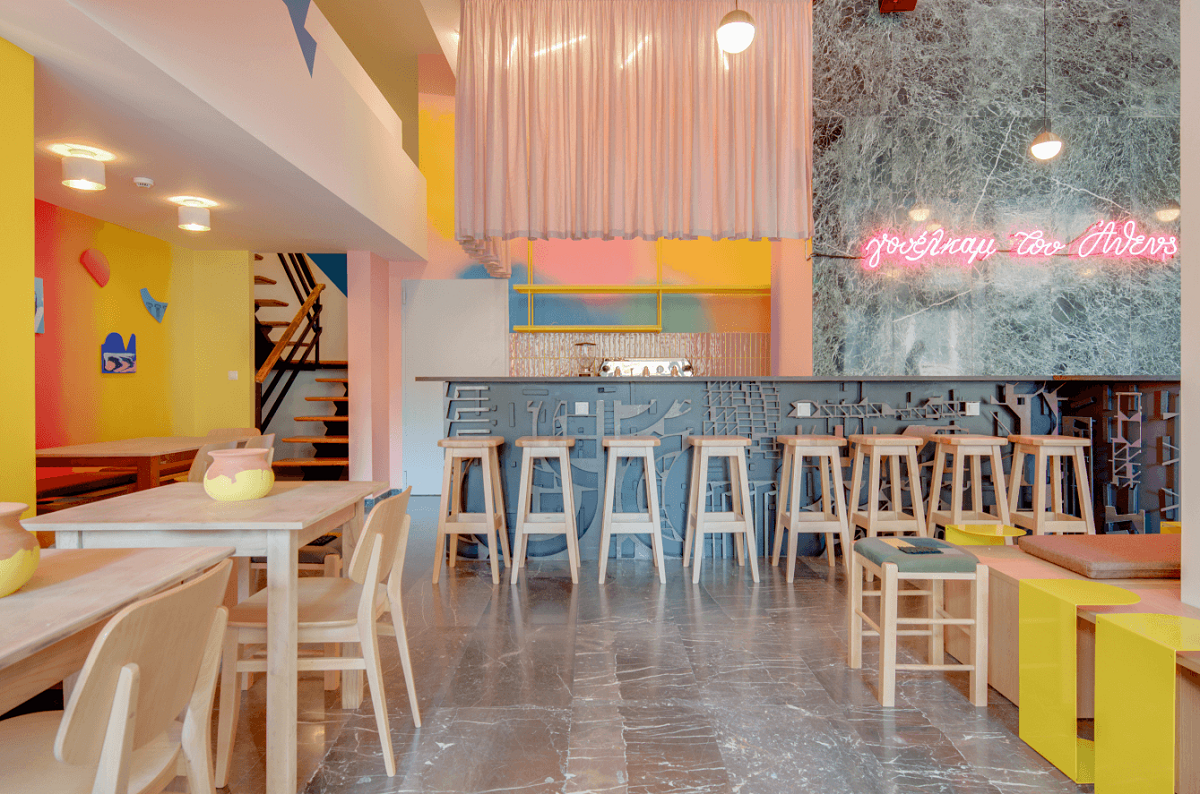 ­ – In August the Asomaton opened at a property owned by Treppidis Investments and is part of the Oniro Hotels Group. The 19-room property is located in Thissio and is managed by Celetrum.

­ – The second hotel of Brown Hotels in Athens opened in August under the name The Dave Red. The 3-star hotel offers 87 rooms and is located at Veranzerou St behind Omonia Sq, in a building used previously by the Communist Party as offices.

­ – AUM Group, a real estate development company, opened the Shila Athens in Kolonaki at a 1920s residence, a small unit with 6 suites. The company is planning for a second unit in Monastiraki at a former textile factory.

­ – In June the 4-star Gem Society Boutique Hotel & Spa opened in the centre of Athens, offering 35 rooms and suites, a restaurant and spa. 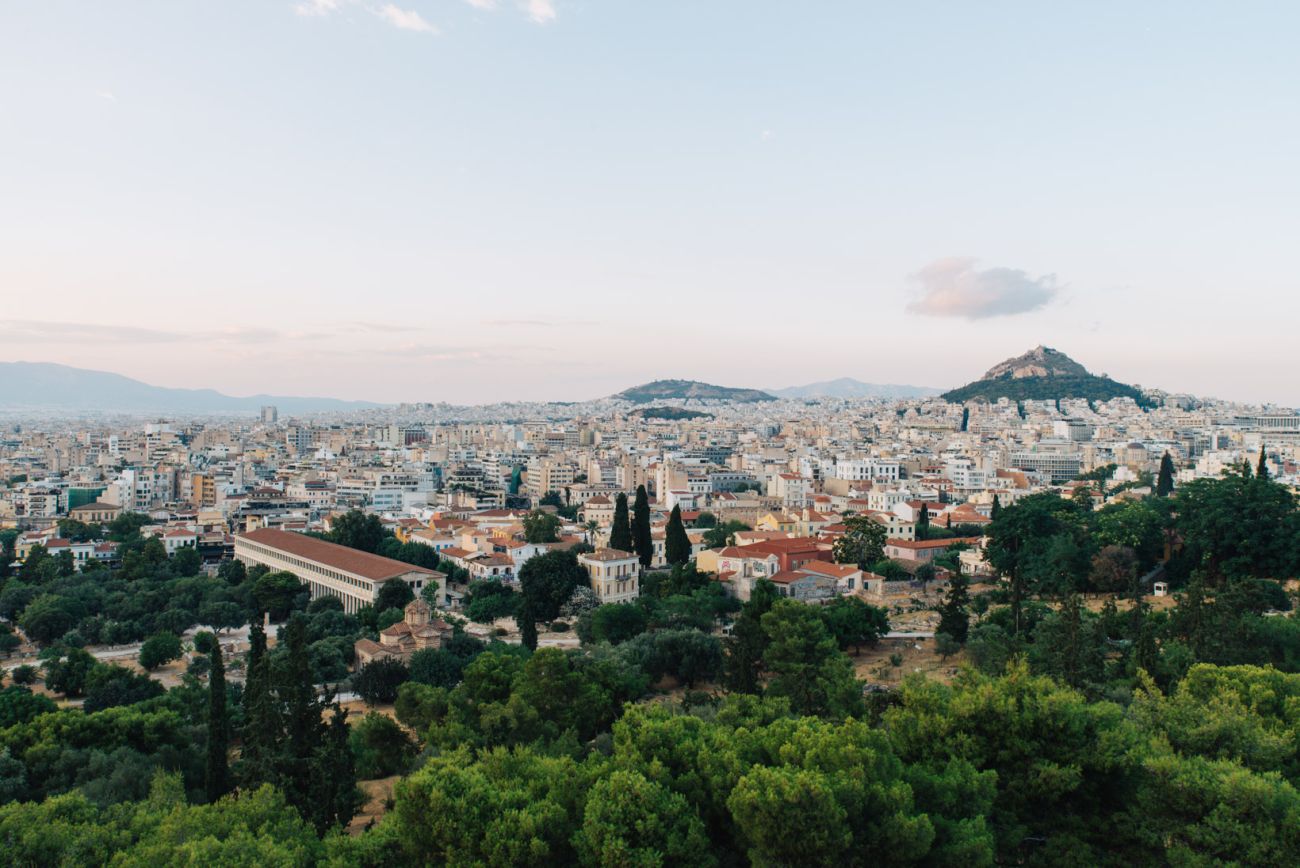 Regarding the performance of the hospitality sector in Athens this year through the end of September, room revenue of hotels dropped y-o-y by 79 percent, GBR’s report showed.

In September, usually the peak month of the year, RevPAR in Athens reached 25 euros, a drop of 79 percent.

“Despite the country’s success in controlling the first wave of Covid-19 and the projected image as a safe destination where hoteliers took all necessary safety measures, appetite for travelling to Greece remained low,” GBR said, referring to the very low demand for Greece during Q3 2020.

During Q3 2020, international arrivals at Athens International Airport in July declined by 65 percent, in August by 62 percent and September by 69 percent.