Hotels in Athens saw revenues nosedive through the end of September 2020 as a result of restrictions to curb the spread of Covid-19, according to a report released this week by market analysts GBR Consulting.

More specifically, room revenue of hotels in Athens during January-September dropped by 79 percent compared to the same period in 2019 and by 67 percent in Thessaloniki, Greece’s second largest city.

According to the report, the decline in revenue for city hotels across Greece came to 63 percent year on year with seasonal hotels and resorts recording a 79 percent drop.

In September, traditionally the season with the highest demand and rates, revenue per available room (RevPAR) fell by 79 percent in Athens and 65 percent in Thessaloniki to 25 euros per room.

Meanwhile, many hotels that shut down during the first lockdown in March did not re-open in July or they re-opened and closed again. During September specifically, 77 percent of the room supply in Athens and 88 percent of hotel rooms in Thessaloniki were in operation.

According to GBR, revenue in Q3 in Athens fell by 78 percent, by 71 percent in Thessaloniki, by 59 percent in other urban hotels in Greece, and by 70 percent at seasonal hotels/resorts. 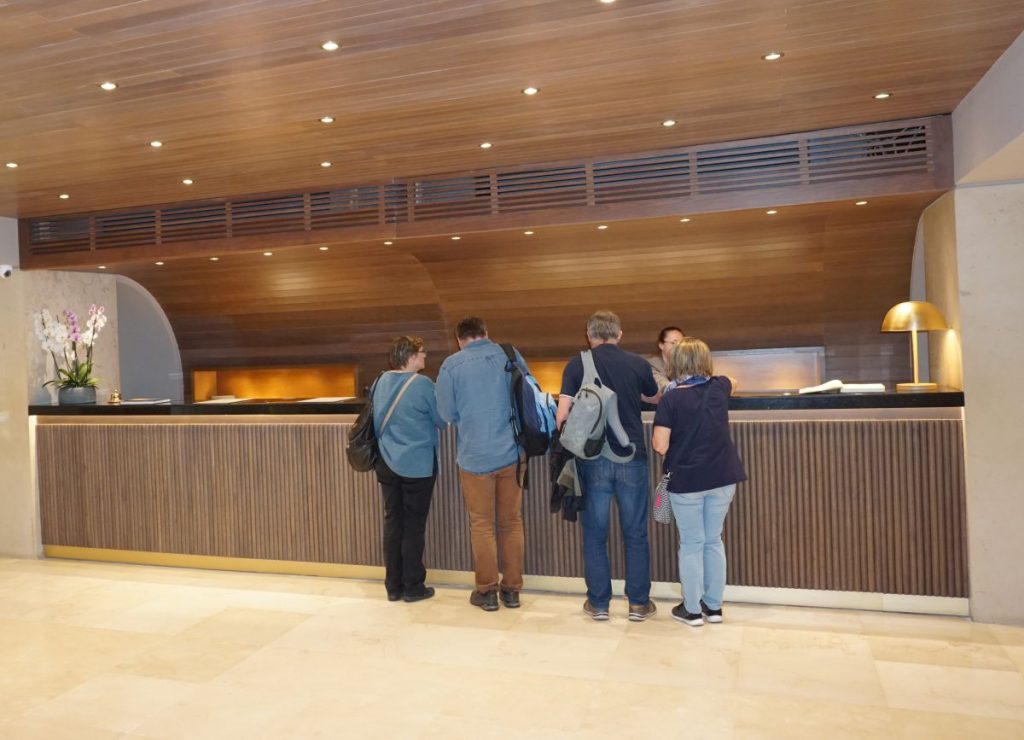 As a result, major tourism destinations in Greece, such as Crete, the Dodecanese, Cyclades, and Ionian islands are expected to recover later in time due to their reliance on international arrivals. Citing international studies and the International Air Transport Association (IATA) forecasts, GBR analysts add that leisure trips globally are expected to reach 2019 levels in 2024, with competition now focused on a much smaller piece of the pie.