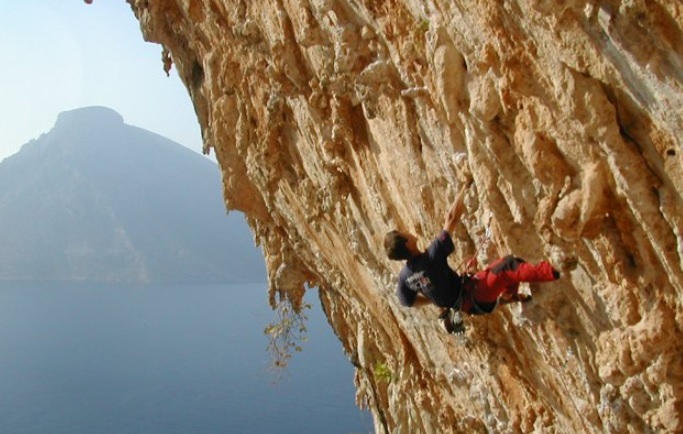 Ways of creating a new framework for the development of more rock climbing sites in Greece were discussed between Deputy Minister Manos Konsolas and Evros MP Anastasios Dimoschakis during a recent visit to the island of Kalymnos.

A popular climbing destination, Kalymnos every year attracts thousands of professionals and amateur climbers from all over the world, while it hosts the annual Kalymnos Climbing Festival and other international gatherings for climbing enthusiasts.

During his visit, Konsolas spoke with Kalymnos Mayor Dimitris Diakomichalis, and other local and regional representatives about the need to establish management and development bodies for climbing tourism on a local, national and regional level. These bodies, Konsolas said, will be responsible for the design and signage of climbing routes, and the certification of security and rescue services, among others.

Konsolas also proposed the creation of a “Network of Municipalities with Climbing Destinations” that will organize joint promotional activities and collaborate with state authorities on issues related to climbing tourism. 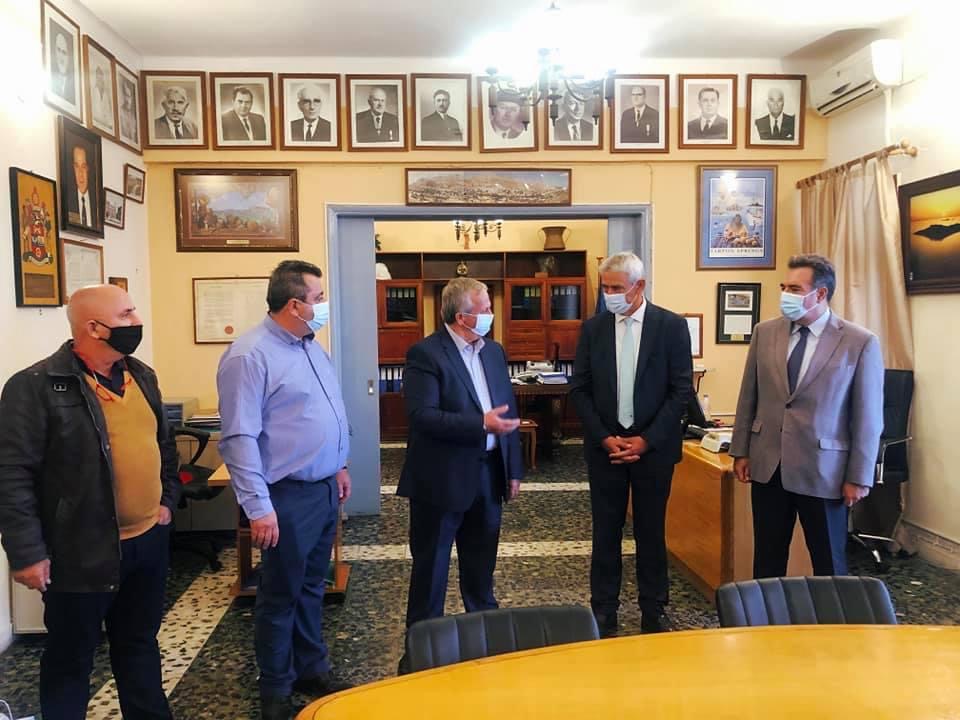 During his visit to Kalymnos’ climbing sites, Konsolas referred to the future of tourism and the major shifts in the habits of travelers that seek alternative tourism forms close to nature in authentic destinations, away from the crowds.

Konsolas also expressed hope that the annual Kalymnos Climbing Festival will get to take place once health conditions allow it. Originally scheduled for October 2020, the event was canceled due to the coronavirus pandemic.

During the meeting, Kalymnos’ officials also discussed with the Samothraki Mayor Nikos Galatoumos regarding the potential of developing climbing sites on the northern Greek island.

Hotels Open in Athens in 2020 Despite Covid-19 Crisis