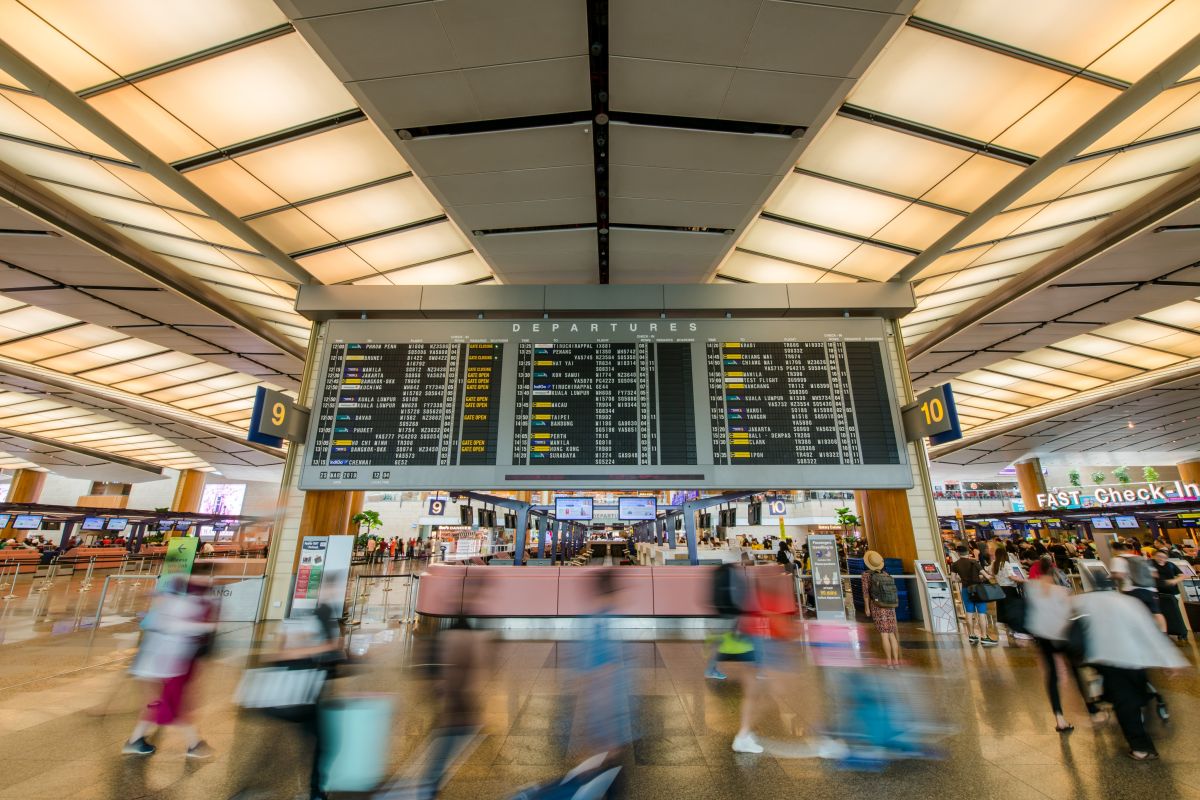 Greece is now allowing travelers from Singapore to enter the country but has banned flights coming from Canada, Georgia and Tunisia, according to an aviation directive (NOTAM) issued by the Hellenic Civil Aviation Authority (HCAA) on Sunday.

The aviation directive, which has been issued as part of the preventive measures taken to limit the further spread of the coronavirus (Covid-19) virus, will be in force until Sunday, November 8.

Greece still has its borders closed for nationals from outside the European Union, with the exception of citizens and permanent residents from the following 9 countries: Singapore, Australia, Japan, New Zealand, Rwanda, South Korea, Thailand, Uruguay and the United Arab Emirates. Travelers from the nine countries will be subject to sample testing for Covid-19 upon arrival.

Flights from Canada, Georgia and Tunisia were also previously allowed to enter Greece, but HCAA has removed the three countries from Greece’s exception list.

“Regarding the previous airline directive that has been extended, Singapore has been added to the exception list for flights we accept and Canada, Georgia and Tunisia have been removed,” HCAA said in an announcement.

HCAA has also updated previous directives regarding flights from a number of other countries. Press here to see the updated aviation directives.

It is reminded that all passengers of international flights to Greece must submit the Passenger Locator Form (PLF) before travel. The PLF can be found here.