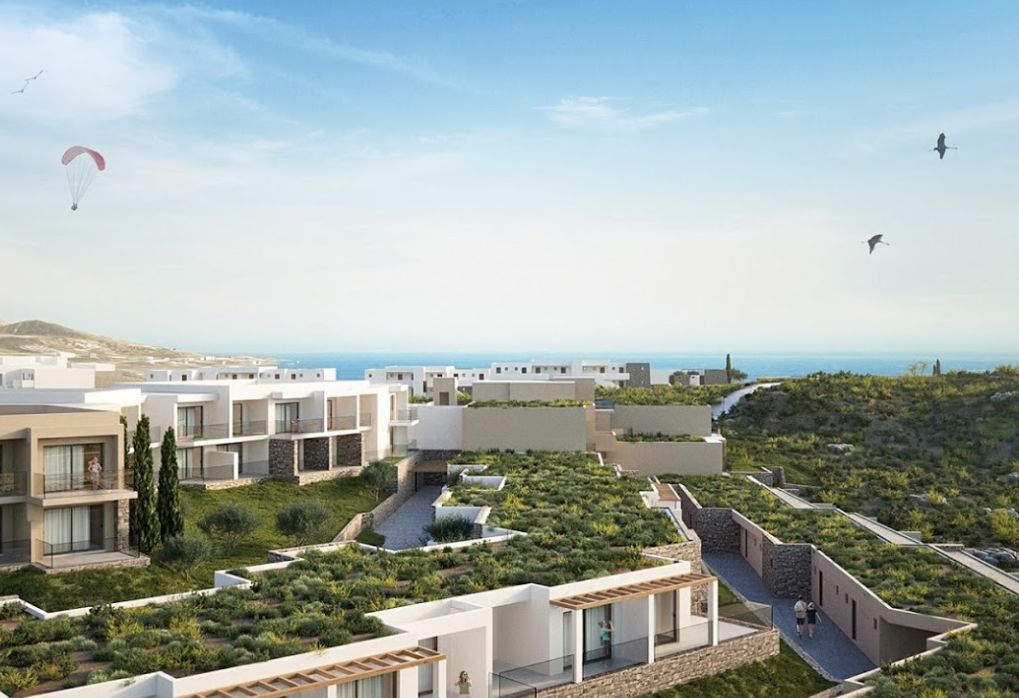 Travel giant TUI recently revealed that it aims to open more hotels in Greece in the future.

Speaking during the Prodexpo 2020 virtual real estate event, TUI Hotels & Resorts Head of Project Scouting Dieter Kornek said that prior to Covid-19, TUI was in fact discussing and negotiating new projects. However, due to the pandemic, all projects have been put on hold.

At the moment, TUI has no forecast of new openings in Greece in 2021, but Kornek said the company’s strategy includes growing more in the country in the next couple of years.

“We opened this year one hotel in Greece – the Club Robinson on Crete – and were discussing other assets on other destinations, but due to the pandemic we put all these projects on hold and hope that with the recovery next year we can also grow but through an asset-light strategy,” Kornek said.

“I hope that next year we can at least sign some of these projects,” he added and referred to the possibility of TUI adding another two or three new openings in the Greek market in 2022. 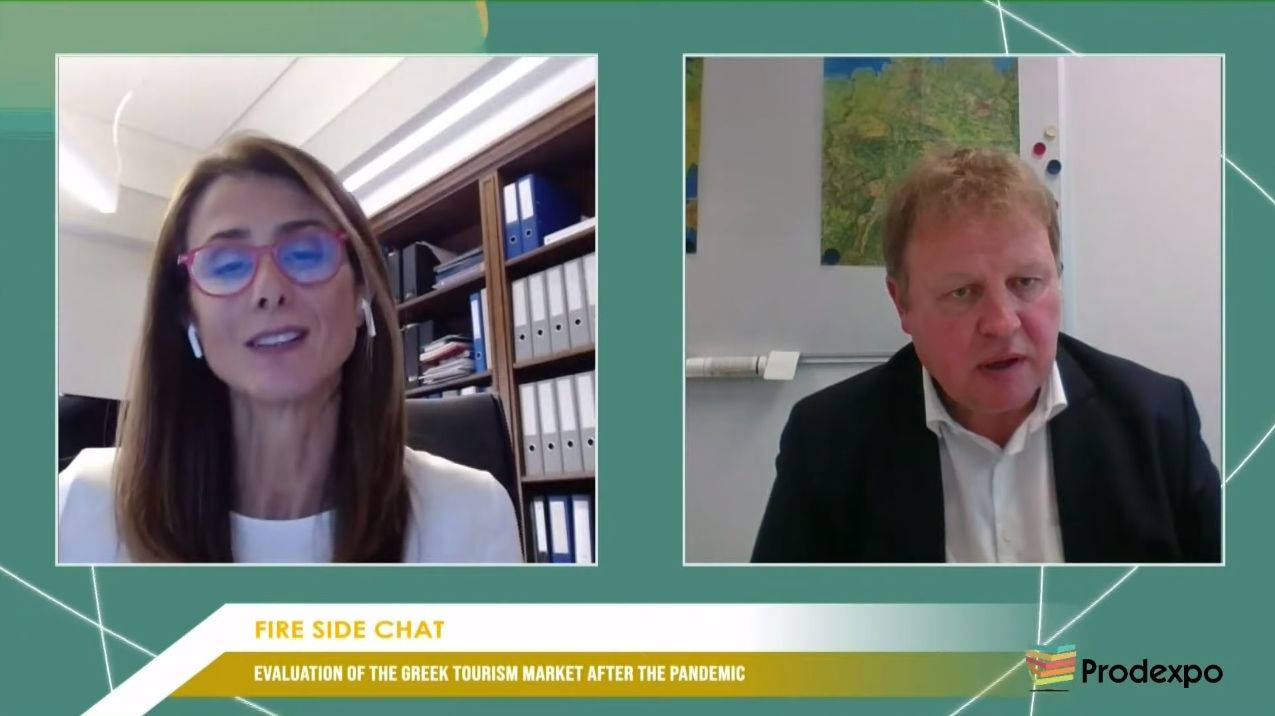 With over a 40-year presence in Greece, TUI currently has 37 hotels and resorts in its Greek portfolio. Thirty of them are the result of a joint venture with Atlantica Hotels & Resorts and include its brands Magic Life and TUI Blue. Its other seven hotels include the brands Club Robinson, Magic Life and Club Marmara.

Moreover, Kornek emphasized that Greece at the moment is TUI’s most popular holiday destination this year for its clients.

“But of course the figures are not as well as they were last year due to the pandemic,” he said, adding that in 2019 TUI brought some 3 million visitors to Greece.

Kornek noted that 2020 started very well with January being the month with the best bookings in TUI’s history – not only for Greece but all destinations that the company serves. However, the year did not turn out as expected due to the pandemic.

“The season started very late but nevertheless we are quite happy with the figures we have in Greece right now,” he said, adding that due to high demand in the fall TUI is extending its business in Greece until November. 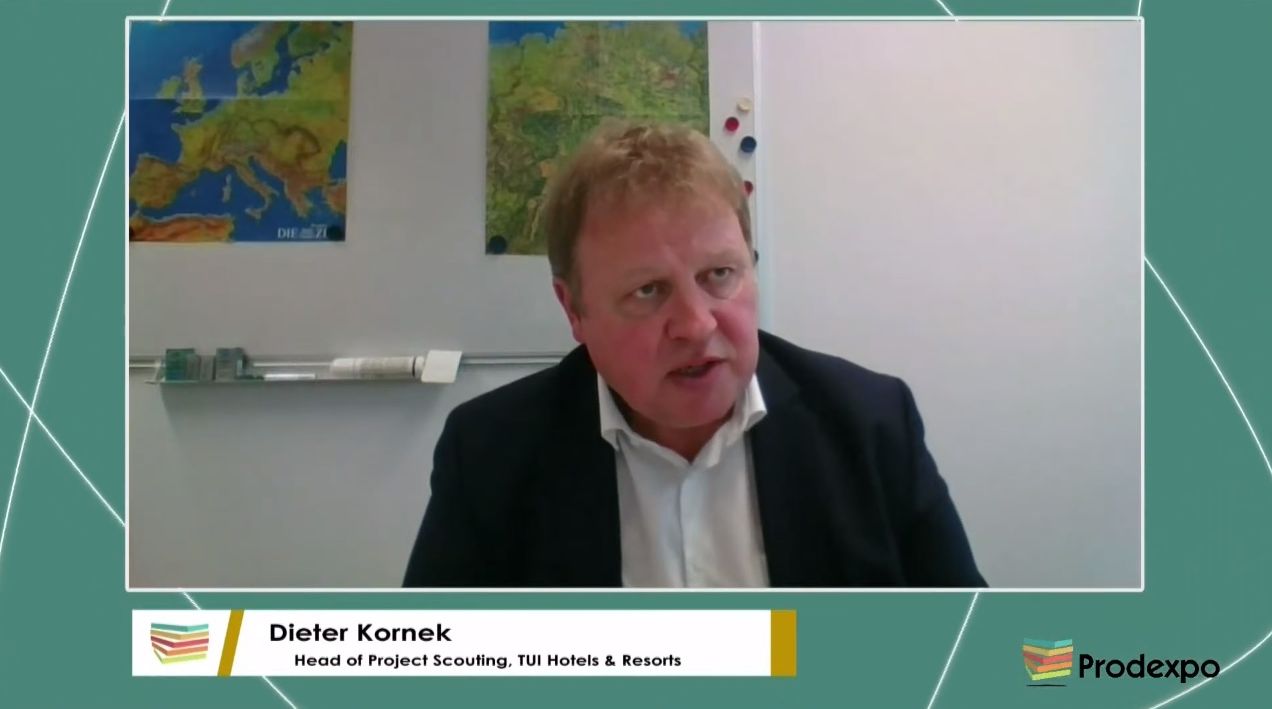 Following the opening of tourism in Greece after the Covid-19 lockdown, TUI opened 23 of its 37 hotels and resorts.

“They are still all open and this is very successful given the current situation,” he said.

Regarding the 2021 tourism season, Kornek said that the latest figures show more than 400,000 pre-bookings for Greece for next year, a trend which he expects to grow and continue.

“Nobody can really predict for next year because nobody knows exactly the aftermath of the pandemic,” he stressed.

According to Kornek, it will be a big challenge for TUI to try to reach its 2019 figures and said he believes that a full recovery will take place in two to three years.

“We are very sure that Greece is still a growing market for us,” he underlined.

Headquartered in Germany, TUI Group is the world’s leading integrated tourism group operating in more than 100 destinations worldwide. The company includes more than 400 hotels and resorts – with premium brands such as RIU, TUI Blue and Robinson – in its portfolio.

Report: Greece’s International Arrivals by Air Before and After Covid-19 Lockdown