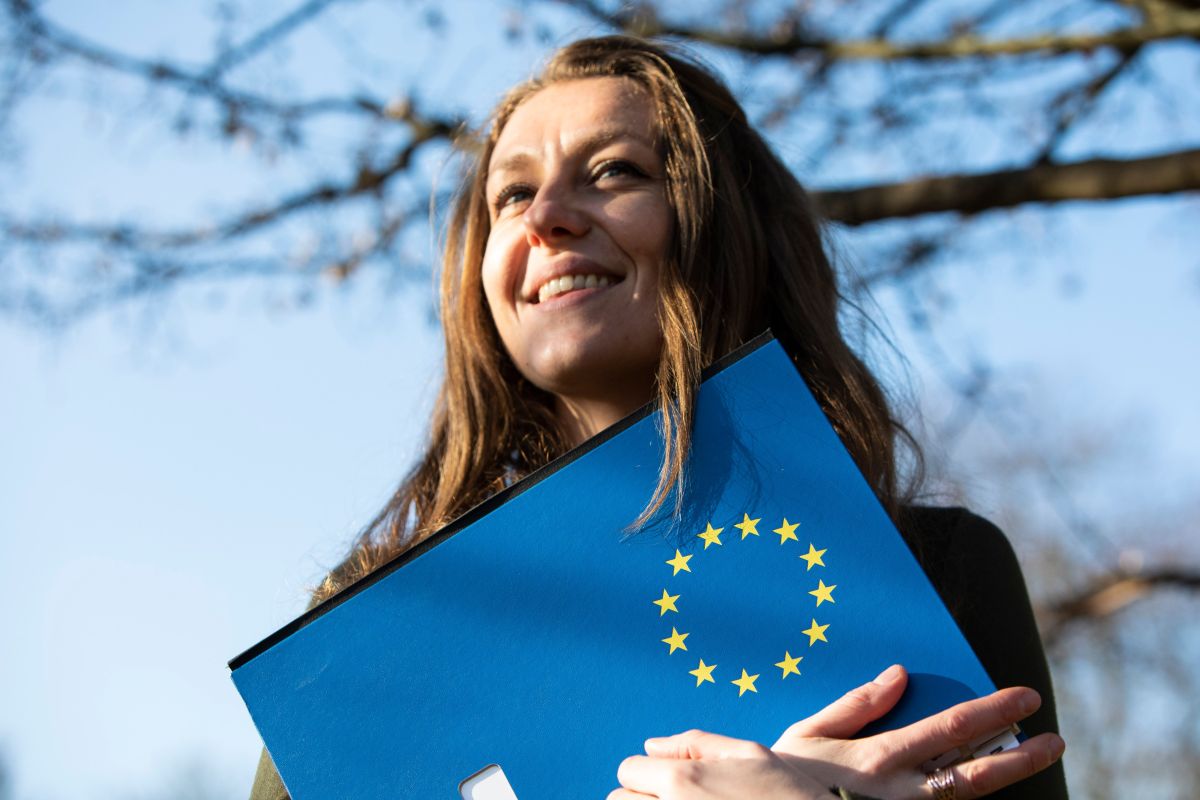 The European Commission recently issued a 17-billion-euro inaugural social bond under the EU SURE instrument to help protect jobs and keep people in work.

Announced in May, the SURE instrument – worth up to 100 billion euros – offers financial support in the form of loans to help member states cover costs directly related to the financing of national short-time work schemes, and other similar measures they have put in place as a response to the coronavirus (Covid-19) pandemic. So far, the Commission has proposed to grant financial support of 87.8 billion euros to 17 member states under the SURE instrument, which was activated in late September.

According to the Commission, there was very strong investor interest in SURE and the bonds were more than 13 times oversubscribed, resulting in favourable pricing terms for both bonds.

“This is a vote of confidence in the EU as issuer and borrower,” the Commission said. 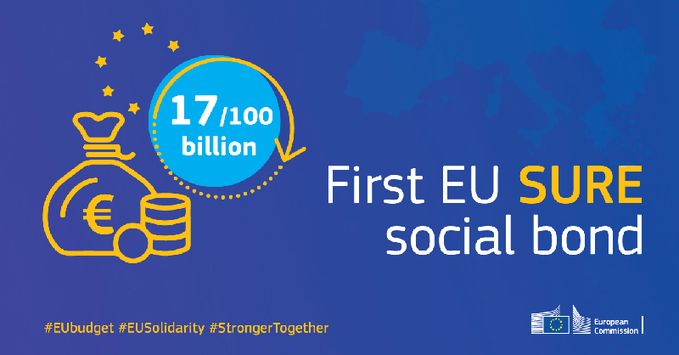 According to the Commission, these represent attractive pricing conditions for the its largest ever bond issuance and a favourable debut for the SURE programme. The terms on which the Commission borrows are passed on directly to the Member States receiving the loans.

The banks that supported the European Commission with this transaction were Barclays (IRL), BNP Paribas, Deutsche Bank, Nomura and UniCredit.

The funds raised will be transferred to the beneficiary member states in the form of loans to help them cover the costs directly related to the financing of national short-time work schemes and similar measures as a response to the pandemic. 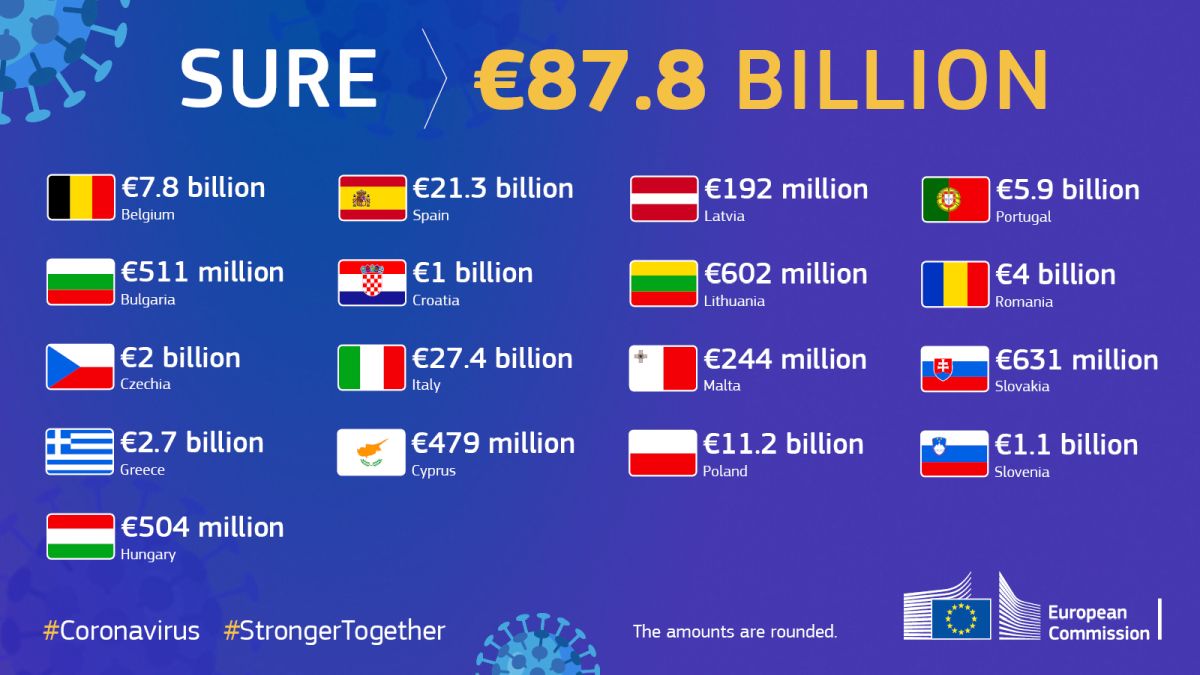 In that context, the Commission announced earlier this month that it would issue the entire EU SURE bond of up to 100 billion euros as social bonds, and adopted an independently evaluated Social Bond Framework.

“For the first time in history, the Commission is issuing social bonds on the market, to raise money that will help keep people in jobs. This unprecedented step matches the extraordinary times we are living in. We are sparing no efforts to safeguard livelihoods in Europe. I’m glad that countries hit badly by the crisis will receive support under SURE rapidly,” European Commission President Ursula von der Leyen said.

Hotels in Thessaloniki Consider Closing Until Covid-19 Begins to Subside