Hotels in Thessaloniki Consider Closing Until Covid-19 Begins to Subside 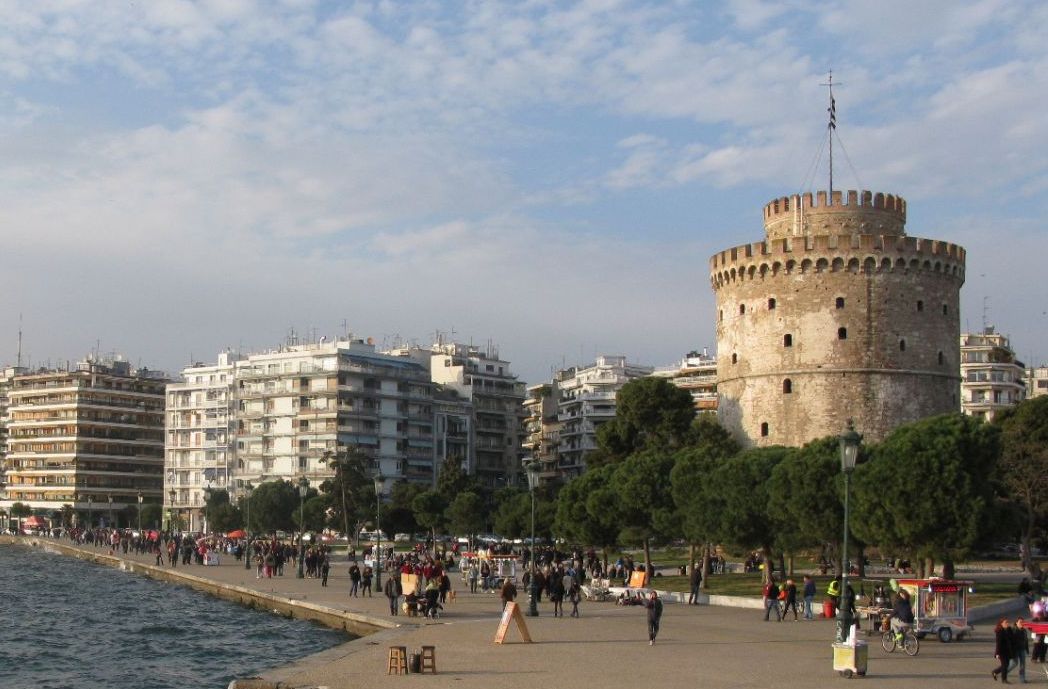 Thessaloniki Hotels Association President Andreas Mandrinos on Thursday painted a gloomy picture for the northern Greek city’s hotels, which are facing hard times due to the coronavirus (Covid-19) pandemic.

“There are hoteliers who are thinking about closing their doors until the health situation improves,” Mandrinos said during an interview on Radio North 98, adding that occupancy levels this year are down by 80 percent. 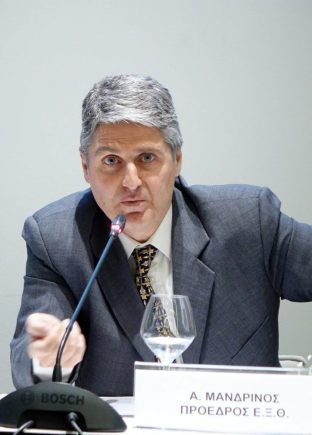 According to Mandrinos, large hotels in Thessaloniki are operating with only some 20 to 25 percent of their staff and smaller establishments with a little more than 30 percent.

“The occupancy during this period is around 25 percent, with a clear downward trend. This is not sustainable,” the hotel association’s president stressed.

Moreover, Mandrinos said that with Thessaloniki facing a possible lockdown, due to the recent spike in infections, “things will be even more difficult in the near future”.

On Wednesday it was announced that Thessaloniki, along with a few other Greek cities, would move to Level 3 (orange – high risk) on the country’s risk-assessment map, as of Friday, due to a rise in confirmed infections.

Mandrinos estimated that 2021 will also be a troubled year for tourism in Thessaloniki.

“This is not about what flights we have had so far but what flights will come, when companies start working normally again and when they judge that there is a relative demand for Thessaloniki,” he said.

The hotel association’s president underlined that Thessaloniki “is not like Athens” where airline connections with foreign capitals will simply be restored.

“It is difficult for all of Greece but for Thessaloniki especially it is even more hard to attract flights. It will take at least three years for us to return to 2019 levels,” he stressed.