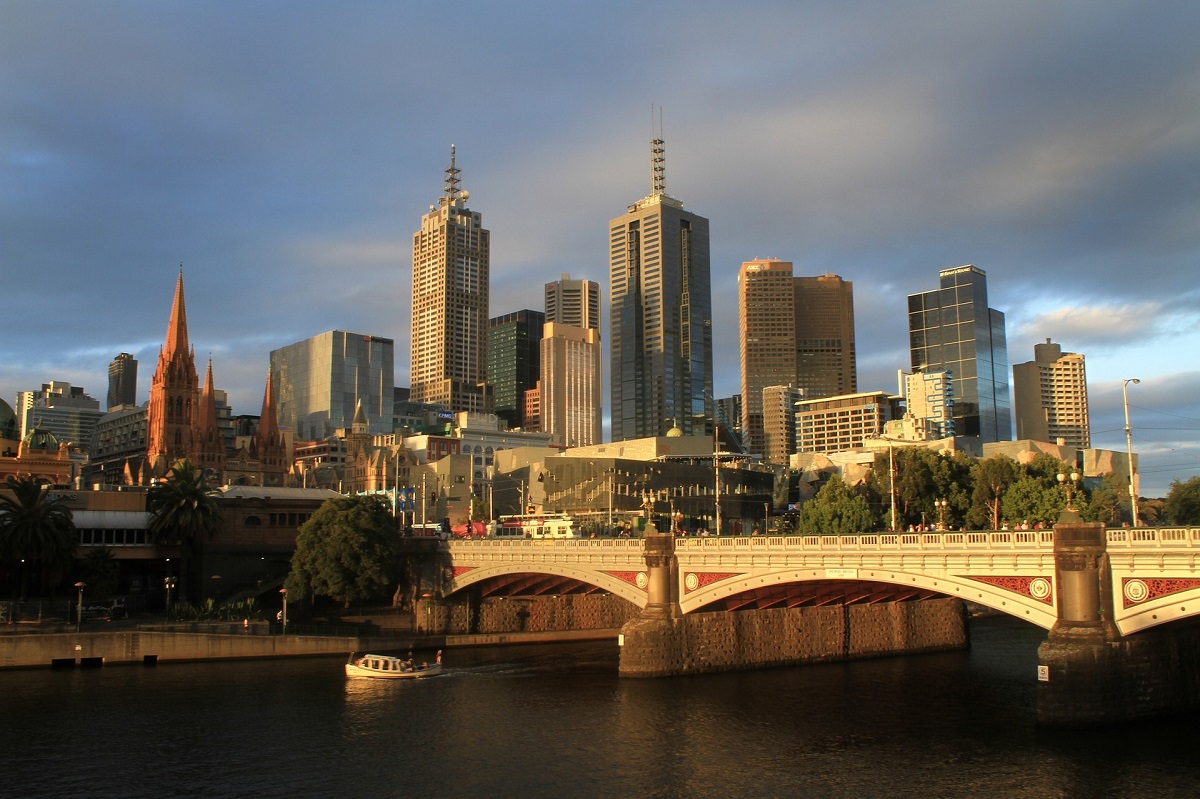 In an attempt to reach out to the Australian market, the Greek National Tourism Organization (GNTO) said it was examining the creation of bureau in Melbourne.

GNTO Secretary General Dimitris Fragakis tabled the idea during the Greek Australian Dialogue Series video conference on Monday. Fragakis said the GNTO was considering the idea in an effort to attract more Australian travelers to Greece while at the same time strengthening ties with Diaspora Greeks as well as boosting business for tourism enterprises in both countries.

Fragakis met with market stakeholders and Diaspora leaders who proposed joint actions and collaboration towards the stronger promotion of Greece. Actions ensuring the safety of travelers in the post-Covid-19 era also topped the agenda of talks. 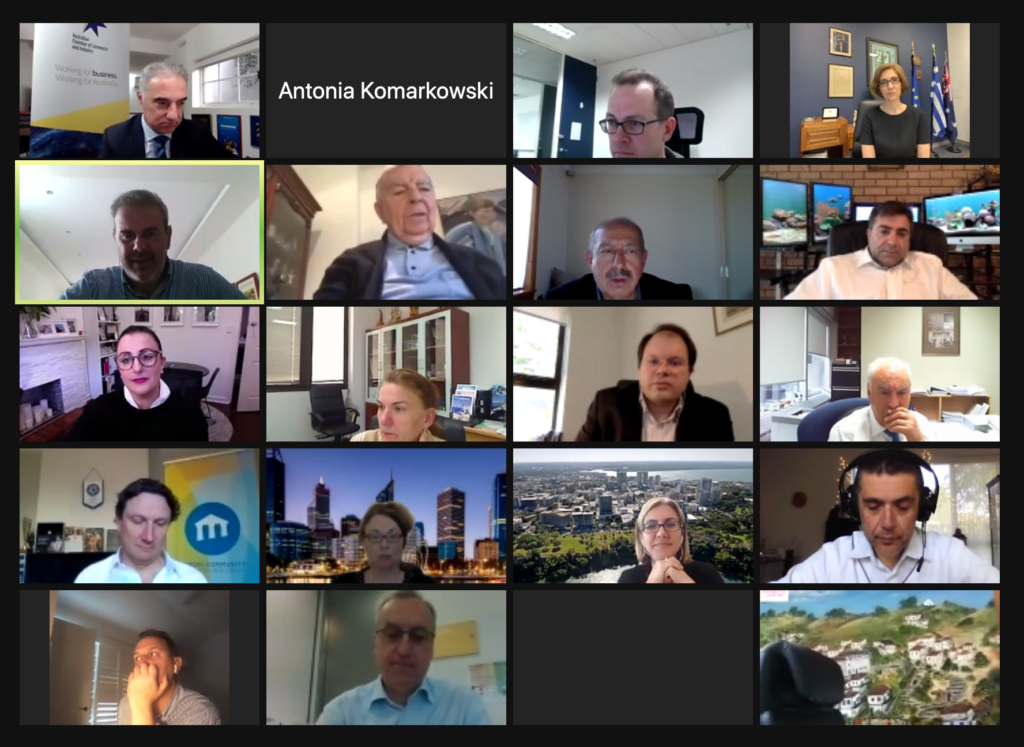 With regard to the possibility of opening a GNTO office in Melbourne, Fragakis said he hoped to visit Australia soon to discuss the details. At the same time, Greek Community of Melbourne President Vasilis Papastergiadis said the organization would provide a space to host the bureau.

“Australia is an important market for us, we are very interested, not only because of the Greek Diaspora, but also because it is a large tourist market,” said Fragakis, adding that 11.3 million people traveled abroad from Australia in 2019.

“I believe Greece has all conditions to attract many more travelers from Australia. Obviously, the restrictions due to Covid-19 make travel very difficult today, but I am optimistic that in the coming months normalcy will be gradually restored,” he said.