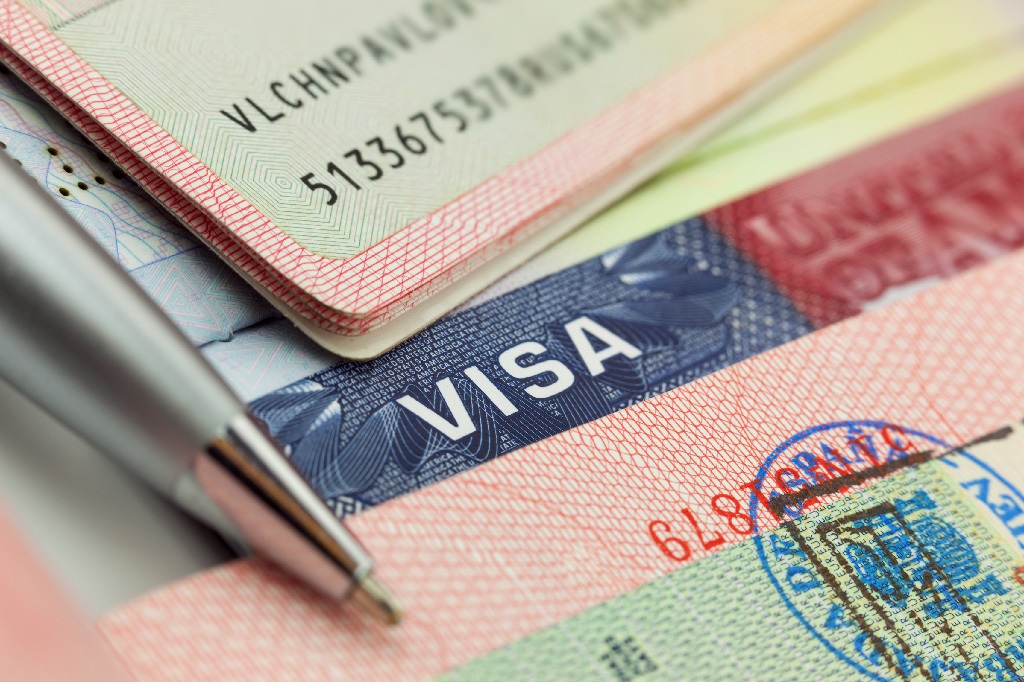 MEPs have called on the European Commission to temporarily suspend the current visa waiver program applicable to United States and citizens due to the restrictions still imposed by the US on four EU countries.

Bulgarian, Croatian, Cypriot and Romanian nationals are still required to hold a visa to enter the US, while all other EU citizens are exempt from that requirement for short-stays (up to 90 days in any 180-day period), as are US nationals when they visit the European Union.

The European Parliament adopted on Thursday a resolution urging the Commission to present a legal act suspending the visa waiver for US nationals for 12 months, as foreseen in EU legislation to guarantee full visa reciprocity between the European Union and the United States.

According to EU legislation, if a third country does not lift visa requirements within 24 months of being formally notified of a situation of non-reciprocity, the EU Commission must adopt a legal act suspending the visa waiver for its nationals for 12 months. Both the European Parliament and Council could object to such an act (Article 290(2) of the Treaty). 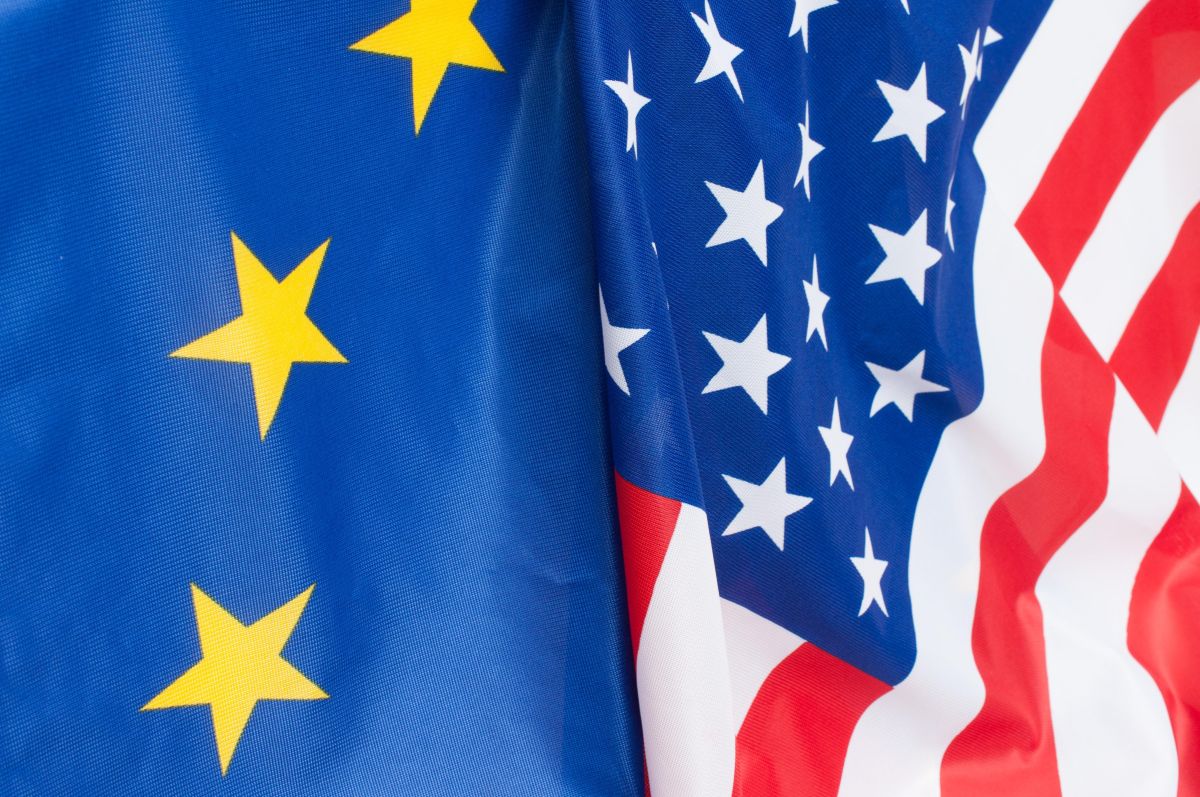 “The discrimination that Bulgarians, Croatians, Cypriots and Romanians experience when travelling to the US is unacceptable. Respecting the fundamental principle of solidarity among EU members, we call on the Commission to act as established in European legislation and table a proposal to suspend the visa waiver for US nationals. It will then be up to the Parliament and the Council to assess the political consequences of this move,” said Juan Fernando López Aguilar (S&D, ES), Chair of the Civil Liberties Committee and rapporteur.

The situation of non-reciprocity affecting Bulgaria, Croatia, Cyprus and Romania was formally raised on 12 April 2014 (at the time, Poland was also affected, but since last year Polish citizens can travel to the US visa-free), so the deadline for the Commission to act expired on 12 April 2016.

Parliament already asked the Commission to comply with the rules in a plenary resolution adopted in March 2017.

Thursday’s resolution was adopted by Parliament with 376 votes to 269 and 43 abstentions.