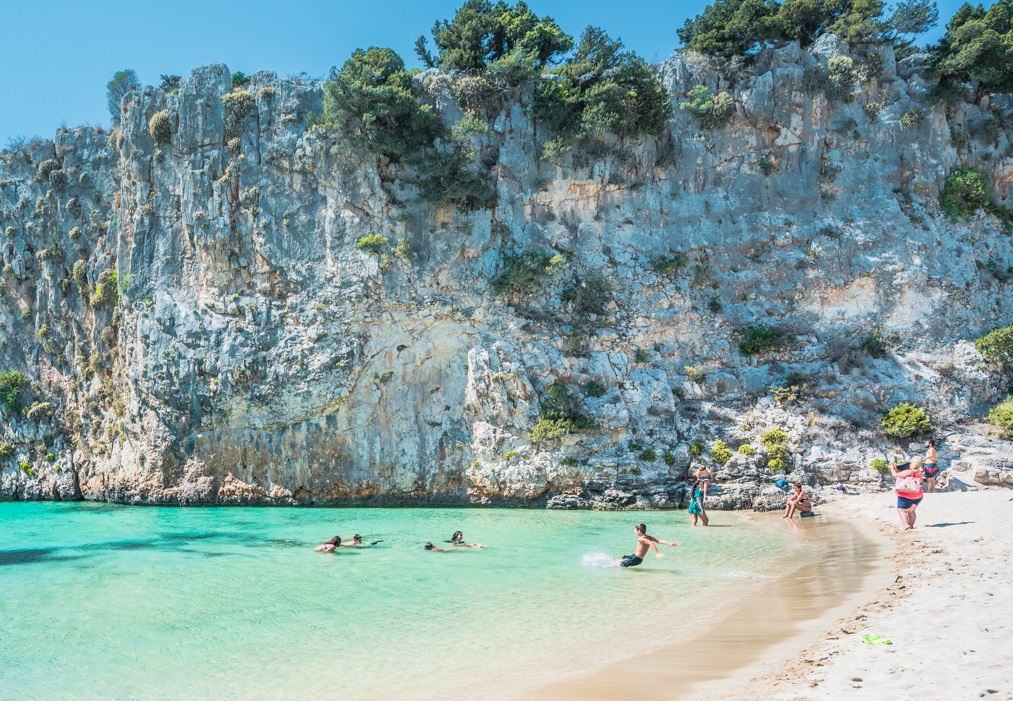 Canada, Australia, Denmark, the US and Poland were the top source markets for Greece over the 2016-2018 period, recording the highest rises in the number of arrivals, overnights and revenue, according to a study released this week by SETE Intelligence (INSETE), the research arm of the Greek Tourism Confederation (SETE).

According to the study titled “An X-ray of Greece’s 26 Biggest Inbound Tourism Markets 2016-2018”, the number of arrivals from Canada increased by 126 percent, night stays by 158 percent  and revenue by 158. Australia follows with a 91 percent rise in arrivals, overnights up by 105 percent and revenue by 99 percent. 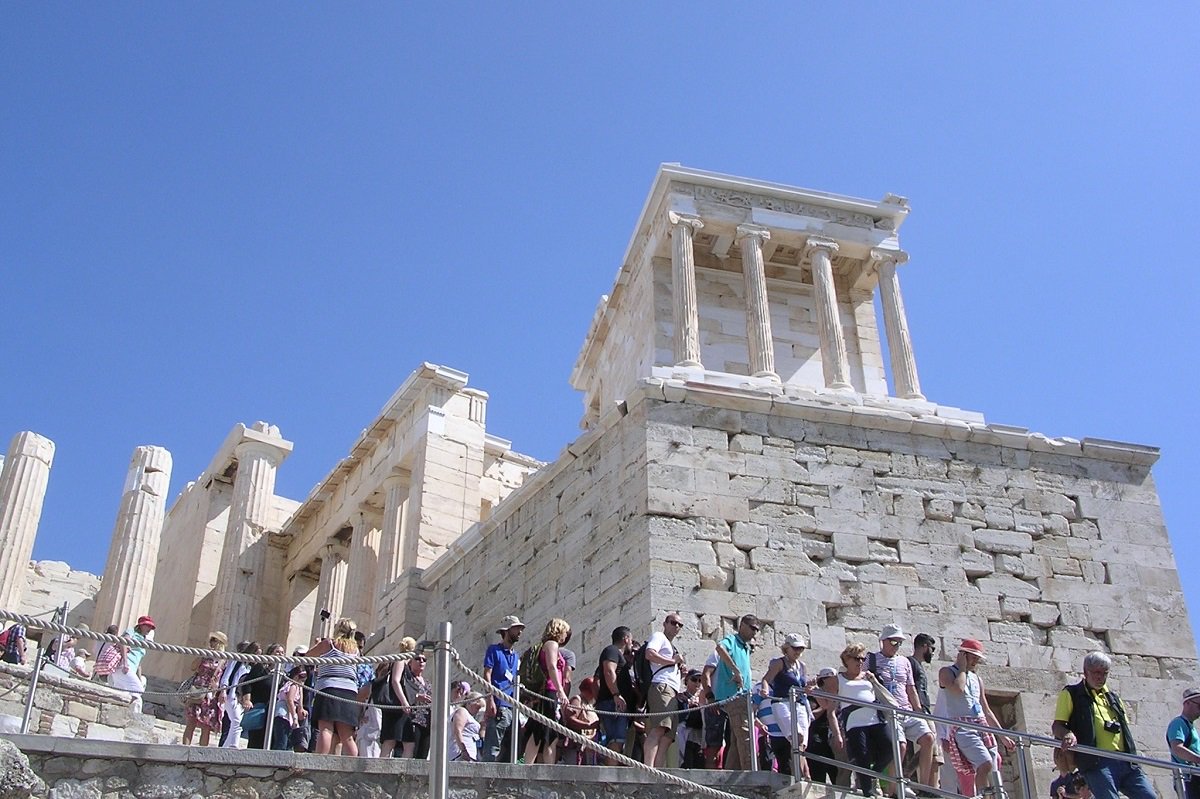 Overall, according to the study, inbound tourism in 2016-2018 grew by 21 percent in terms of arrivals, 19 percent for overnight stays and by 23 percent in revenue, continuing the upward trend that started in 2012.

SETE analysts found that all source markets recorded growth in the 2016-2018 period apart from Russia with decreased arrivals by 13 percent, overnight stays down by 15 percent and revenue by 22 percent. 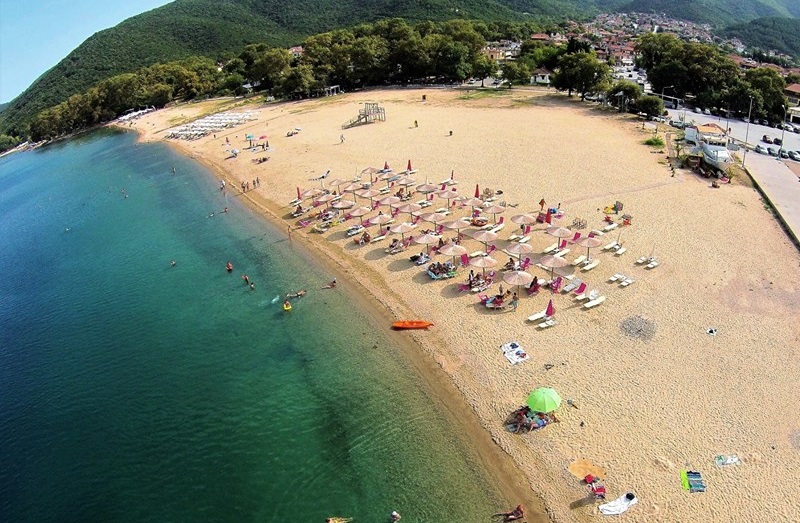 In the same period, visitors from Cyprus, Turkey and the UK stayed for fewer nights, down by 14 percent, 9 percent, and 3 percent, respectively.

The US, Italy and North Macedonia recorded rises in all three indicators: duration of stay, spending and daily expenditure.