The Greek economy is expected to shrink by 9.5 percent in 2020, before gradually recovering over the medium term due to the Covid-19 shock which has interrupted the country’s economic recovery, said the International Monetary Fund (IMF) in its findings on Friday.

Greece’s creditors did however commend the Greek government for its swift response to the pandemic.

According to the IMF’s Concluding Statement of the Second Post-Program Monitoring Mission, Greece’s heavy reliance on tourism “makes it particularly vulnerable”.

In April, the IMF was expecting the Greek economy to contract by 10 percent this year as a result of Covid-19.

IMF analysts expect a rebound of up to 5 percent in 2021-2022 annually, backed by Next Generation EU funds and a recovery in foreign demand.

The report goes on to add that after EU funding phases out, growth is projected to return to its long term potential rate of 1 percent.

As a result of the coronavirus outbreak and weighed down by lockdown measures, GDP contracted by 7.9 percent in the first half of 2020, a steep drop from 1.9 percent growth in 2019.

The primary deficit for 2020 is projected at 6¾ percent, due to both lower economic activity and the government’s stimulus measures. In terms of medium term public debt repayment, Greece’s capacity remains “adequate”, the IMF said. However, repayment capacity could be compromised if significant downside risks materialize, said the report. 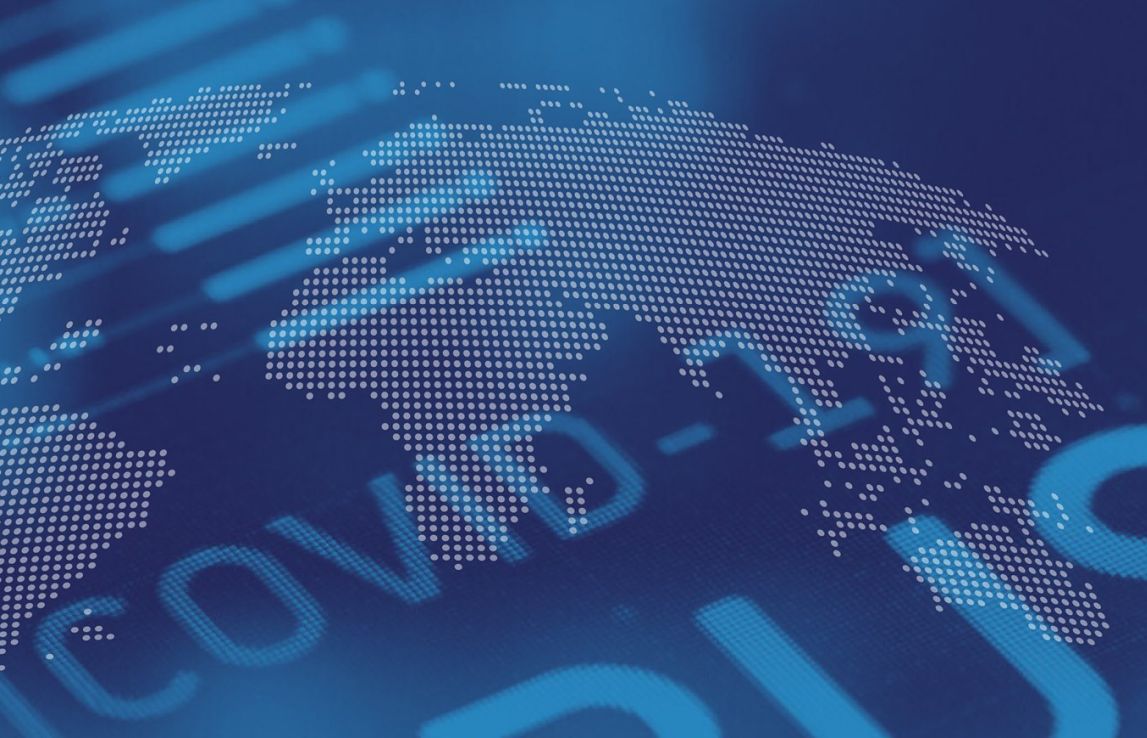 Looking ahead, IMF analysts predict a further deterioration should the pandemic continue – impacting, at the same time, global tourism. On the up side, the IMF said an early vaccine discovery and its swift mass distribution could help boost the rebound.

Lastly, a wide range of support measures are expected to cushion and delay the pandemic’s impact on banks, but a comprehensive strategy to address long standing weaknesses remains a priority, said the IMF.

The IMF recommends that structural reforms, such as liberalizing product markets, facilitating female labor participation, and enhancing active labor market policies continue and should be accelerated in areas that can be implemented.

In early September, Greek Finance Minister Christos Staikouras said that the government expects the Greek economy to contract by 8 percent in 2020.

Greece to Ban Single-use Plastics by 2021