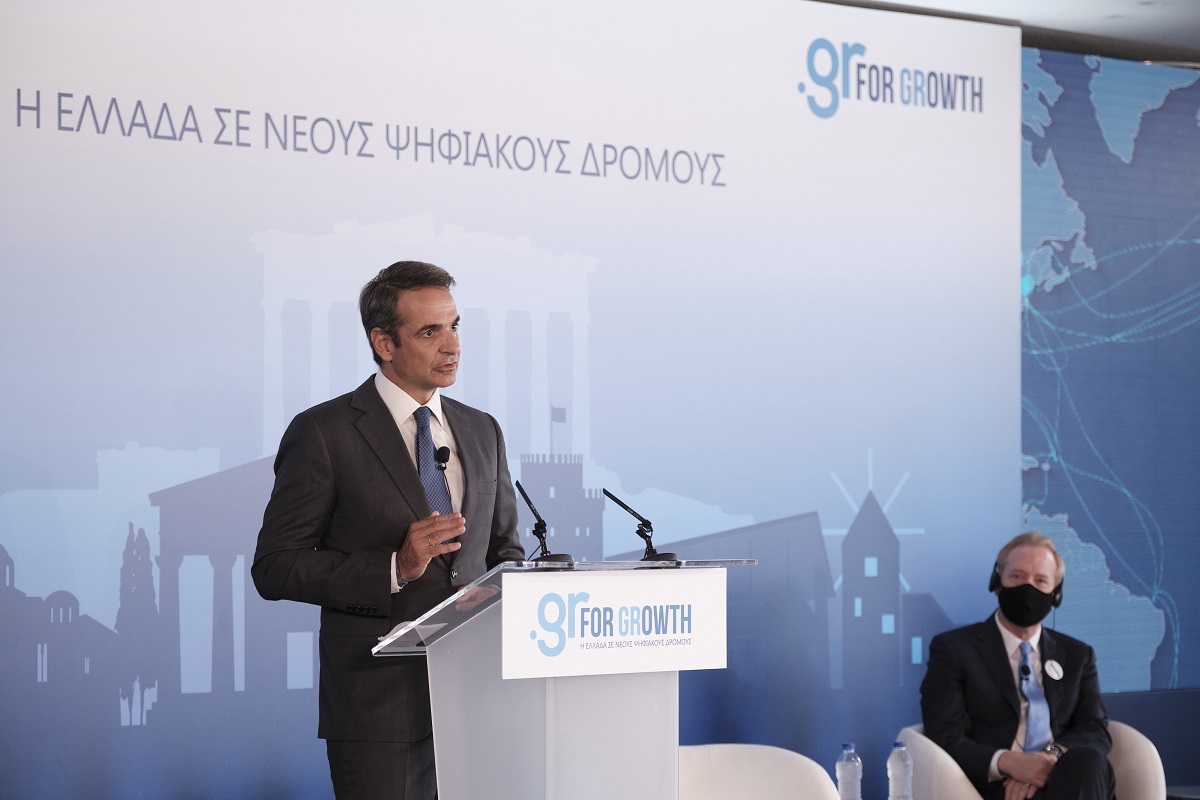 US tech giant Microsoft Corp announced on Monday, that it would be investing in the creation of a new data hub in Greece, expected to stimulate entrepreneurship and enhance the country’s attractiveness as an investment destination.

Microsoft President Brad Smith announced the news during an event in Athens, revealing that the company would be investing in cloud services infrastructure, its largest investment made in the 28 years it operates in Greece.

“We are investing today in research and technology in Greece. There will be benefits for Greece given our commitment to training for thousands of people,” said Smith, adding that the “significant investment is a reflection of our confidence in the Greek economy, in the Greek people and the Greek government”.

The software company’s new investment is part of the #GrforGrowth strategic cooperation program it has with Greece.

The cloud computing project, will include digital skill training programs for some 100,000 people. 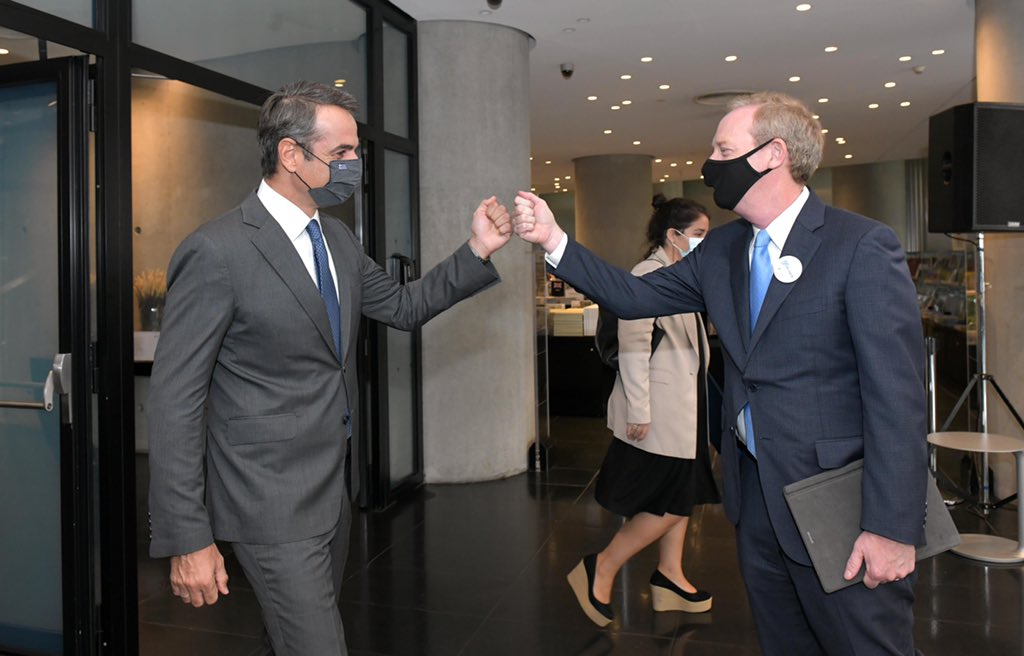 Greek Prime Minister Kyriakos Mitsotakis welcomed the announcement adding that the investment to go up in the Attica region, would create longterm financial benefits to the tune of 1.0 billion euros, particularly important in the aftermath of Covid-19,” and would make Greece “a global hub for cloud computing”.

He added that the investment would have positive spillover effects on employment, small and medium-sized enterprises, scientific research, and would help stop “brain drain”.

Based in Washington, Microsoft has been active for 28 years in Greece, and currently operates data centers in 26 countries.