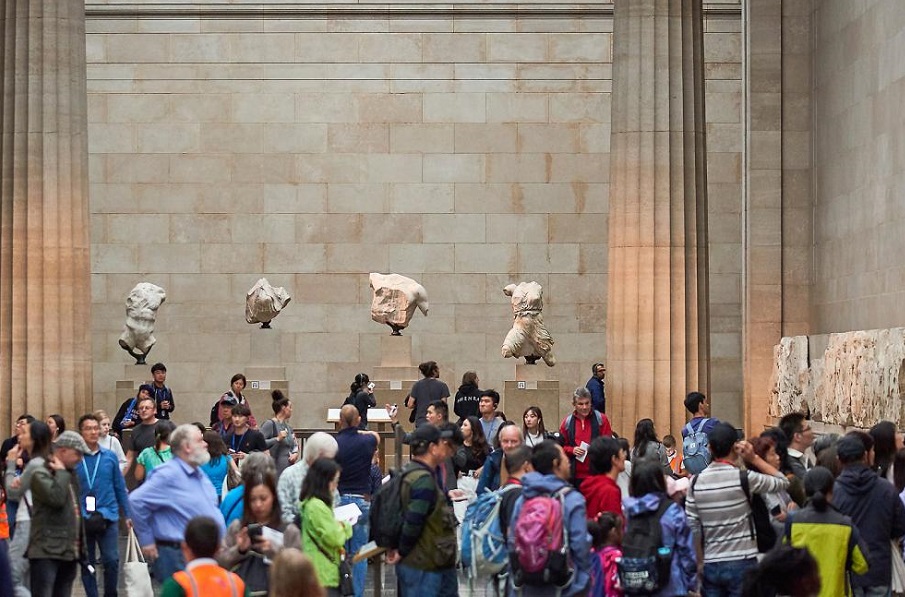 The British Museum is again refusing to return the Parthenon Marbles to their country of origin, claiming it has “no intention of removing controversial objects from public display”, according to UK media reports.

The British Museum goes on to state that “instead, it will seek where appropriate to contextualise or reinterpret them in a way that enables the public to learn about them in their entirety”.

The Parthenon Marbles, a major money-making display at the British Museum, have been the subject of an ongoing dispute between Greece and the UK. The 2,500-year-old sculptures were illegally torn off the Parthenon in the 1800s, taken to England, and sold to the museum in 1816, by Lord Elgin.

In the letter sent to a number of UK cultural institutions and museums, Dowden goes on to note that “as publicly funded bodies, you should not be taking actions motivated by activism or politics. The significant support that you receive from the taxpayer is an acknowledgement of the important cultural role you play for the entire country.”

Dowden said it was “especially important” for institutions to “continue to act impartially”.

The response appears to come on the back of a letter sent to UK Prime Minister Boris Johnson by 18 US congressmen calling on London to open talks “in earnest” over the sculptures in the British Museum. 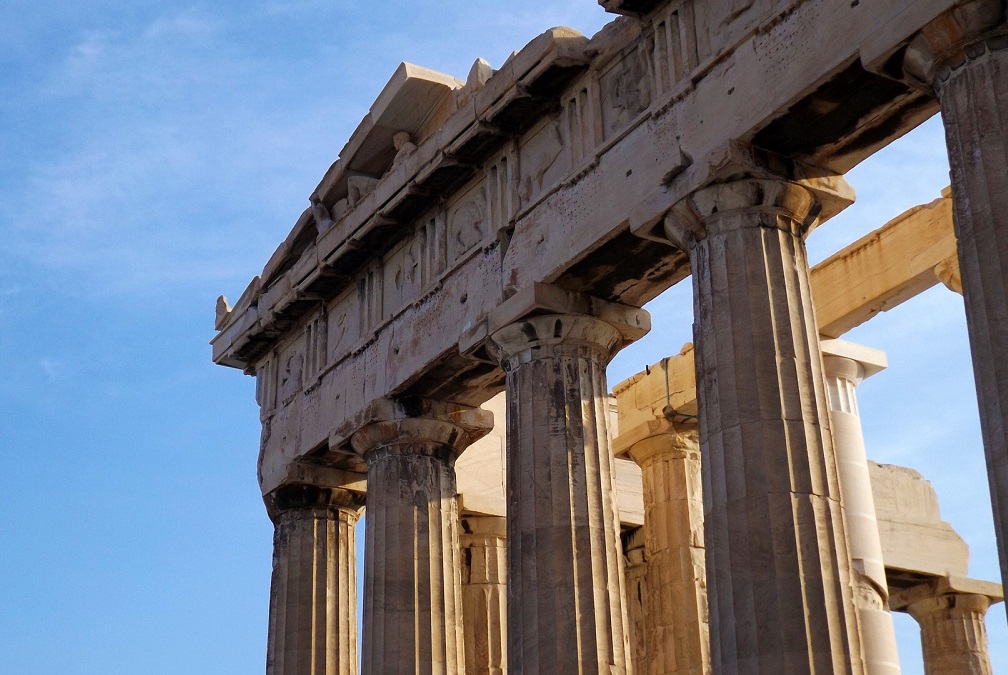 The Parthenon temple on the Acropolis in Athens.

As part of the Greek government’s actions to raise international awareness on the issue, Culture Minister Lina Mendoni had reached out for the support of the congressmen.

“Today we write to you as members of the congressional caucus on Hellenic Issues to urge your government to negotiate with the Greek government in earnest on the return of the Parthenon Marbles to Greece,” they said in the letter.

“We remain appreciative of your efforts and good will in support of the historic special relationship between the United Kingdom and the United States, and look forward to strengthening that relationship through the accomplishment of matters such as this.”

Mendoni said the action taken by US congress was of great political importance particularly at this given time ahead of the bicentennial celebrations commemorating the 1821 Greek War of Independence set for 2021. Greece has officially requested the temporary return of the Parthenon Marbles to Athens, for the bicentennial events.