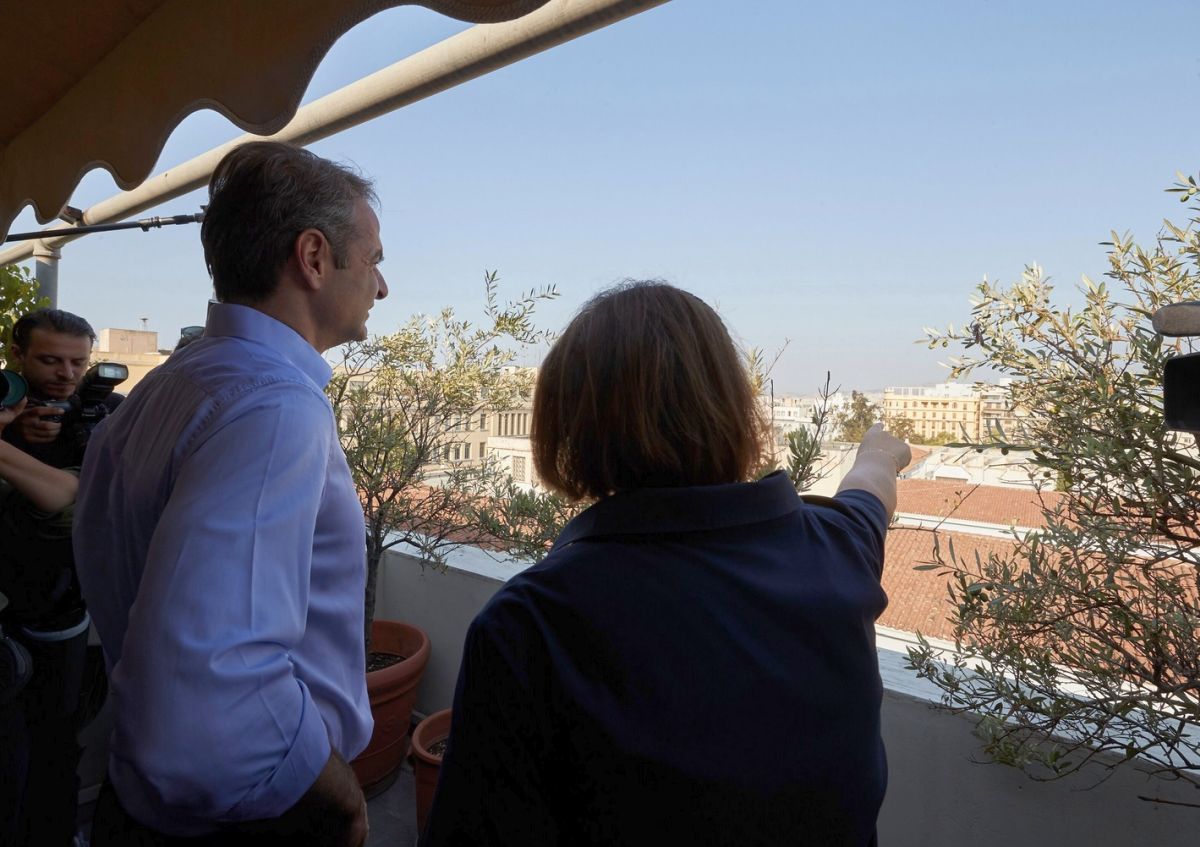 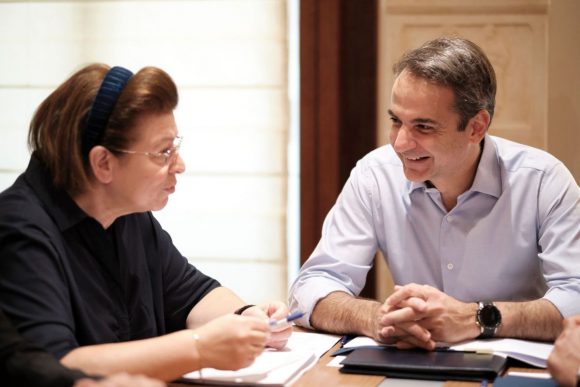 Underlining the importance of culture and its role as the “face of Greece”, Mitsotakis said his vision was to use it as a vehicle of promotion, noting that Greece is now moving into a period of “outwardness and development”.

In this direction, he said the priority was on linking tourism with culture and sport.

Mitsotakis discussed a series of issues with Mendoni and Deputy Sports Minister Lefteris Avgenakis including the inauguration on 25 March 2021 of the National Art Gallery to mark the bicentennial celebrations commemorating the 1821 Greek War of Independence. Plans also include the organization of shows in Europe, the US, Asia and Australia, marking the occasion. 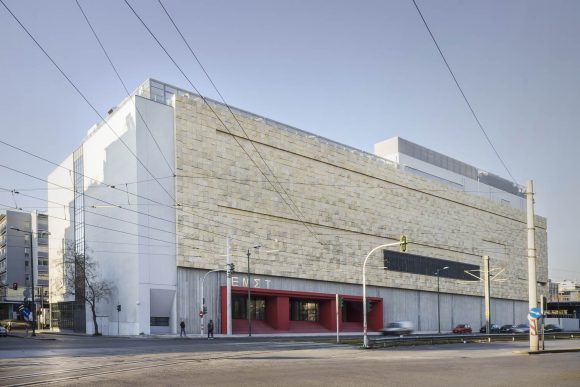 Other projects include the National Archaeological Museum, the Museum of Underwater Antiquities to be located on the port of Piraeus, the creation of cultural routes in Macedonia, the National Museum of Contemporary Art slated to open officialy in the first half of 2020, and the re-location of the culture ministry central offices to the Tsaousoglou building on Pireos Avenue.

Mitsotakis also said the ministry would focus on improving services offered at museums and sites across the country as well as increasing revenue, which he said continues to be “exceedingly  limited”

“The prime minister offered the solutions to make our vision come true… the aim is to demonstrate that Greece can have museums that are up to par with international standards, that archaeological sites offer recreation in the true sense of the word,” said Mendoni.