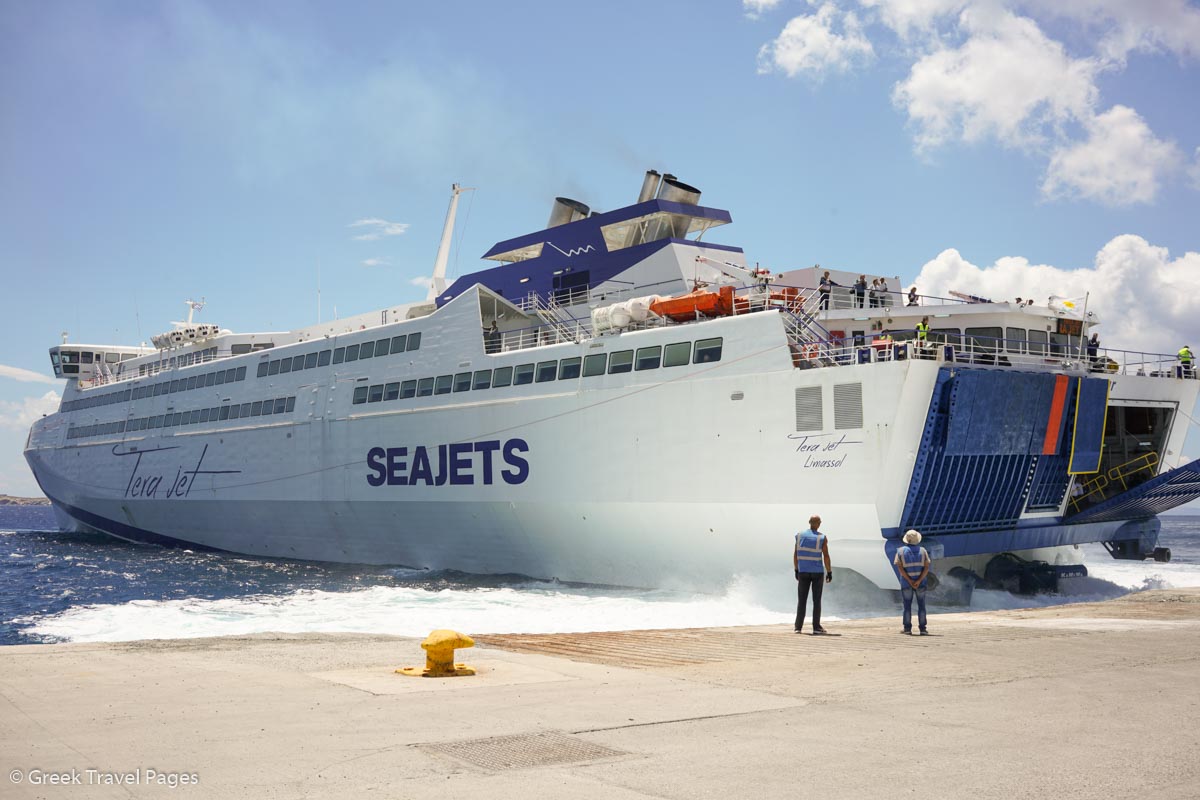 Greece has gone ahead and tightened measures on board Greek ferries after a sudden spike in Covid-19 cases, the government announced this week.

Starting on Tuesday, passengers will be required by law to wear masks inside and outdoors on ferry boats to the islands through to August 18.

Following the meeting, Government Spokesman Stelios Petsas underlined the importance of wearing masks at all times as well as hand washing and social distancing in order to avoid the introduction of stricter measures which would include lower ferry boat passenger capacity. 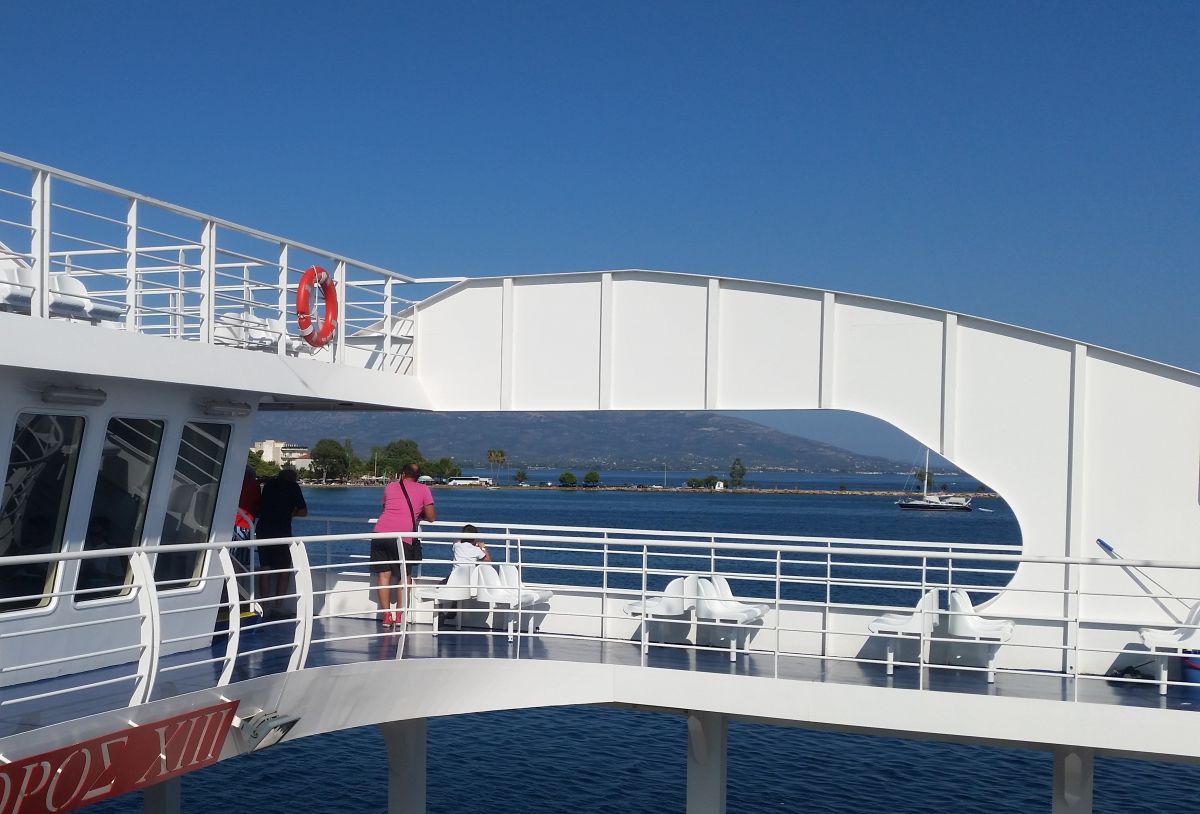 Petsas added that Greece was effectively addressing Covid-19 incidents compared to other countries despite the increase in coronavirus cases due to incoming tourists but added that the real enemy in the fight against the pandemic was a false sense of security which has led to a relaxation in individual alertness.

“This complacency has led to an increase in cases in many regions, especially in urban centers,” he said.

Over the weekend, the government increased the maximum passenger capacity for ferries to 80 percent from 60 percent in view of the August peak holiday season to apply through to August 31. Ships with cabins have been given an 85 percent passenger limit – from the initial 65 percent.

Speaking on ANT1 TV, Greek Shipping Minister Yiannis Plakiotakis assured that the increase – announced due to high demand for coastal ferry services for the August peak tourism season – was safe as long as measures were adhered to, adding that the Coast Guard would be carrying out increased inspections at ports and on board ferries.