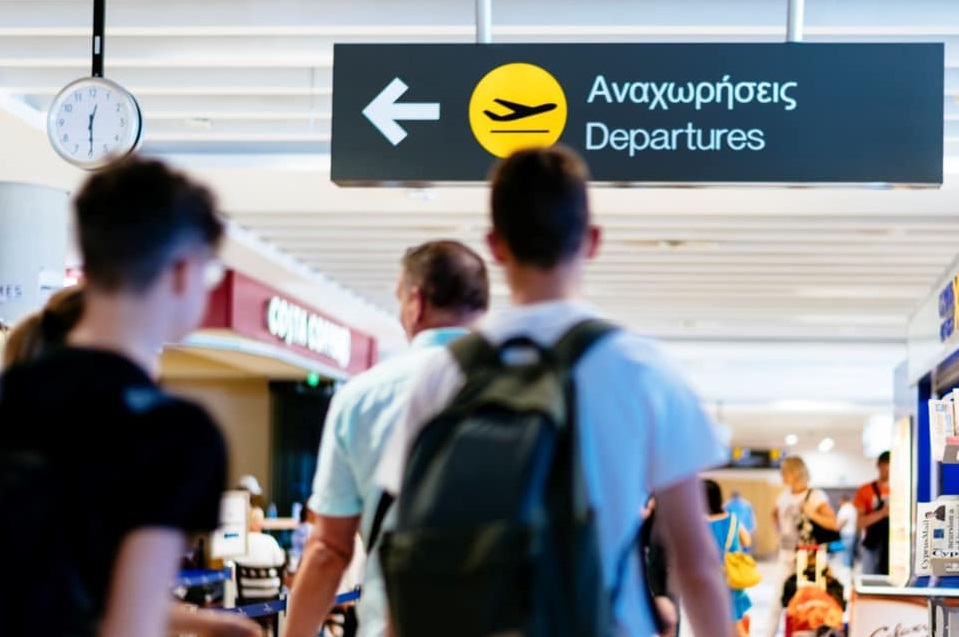 Due to a recent rise in coronavirus cases in Greece, Greeks traveling to Cyprus will be required as of Thursday (August 6) to have undergone Covid-19 testing 72 hours prior to departure and to produce a negative PCR result on arrival or to undergo screening at the airport on arrival.

The Cypriot Health Ministry moved Greece from Category A to Category B on Sunday, citing a spike in positive Covid-19 cases among travelers returning from Greece.

Additionally, Cypriot health authorities said increased controls will be carried out on flights from the UK and sample lab tests on passengers on flights from Greece through to August 6, when the new measure goes into effect.

Cypriot citizens and their families as well as those legally residing in Cyprus can choose to undergo (and pay for) testing on arrival at Larnaca and Paphos airports.

It should be noted however that permanent Cypriot citizens who visited Greece before August 2 and are set to return to Cyprus after August 6, on-the-spot testing at the airport will not be required to pay.

In the meantime, it is reminded that all incoming passengers regardless of nationality are required to apply for the CyprusFlightPass 24 hours ahead of their flight. 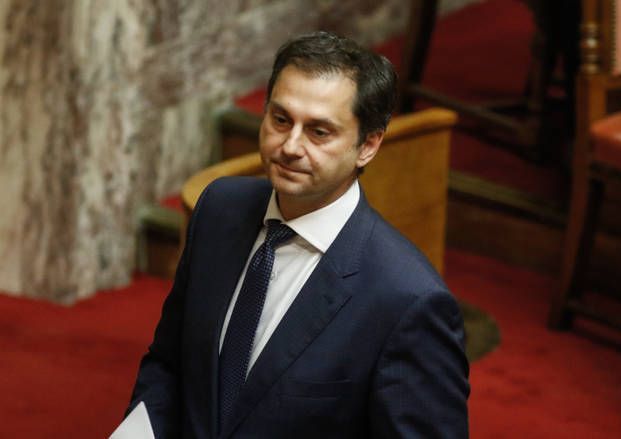 Earlier today, Greece reacted to the decision. Greek Tourism Minister Harry Theoharis said he did not understand the reasoning behind the decision, which he said was “mistaken”.

“I hope there will be some form of communication and an explanation between epidemiologists of both two sides so that it can be made clear that our country is very safe and safer than any other country. So, I do not consider it logical and correct for our country to be in category B,” said Theoharis speaking on Parapolitika radio station.

Cyprus was among the first countries to announce that it would be covering the costs of travelers infected with Covid-19 during their holidays to the Mediterranean island country.