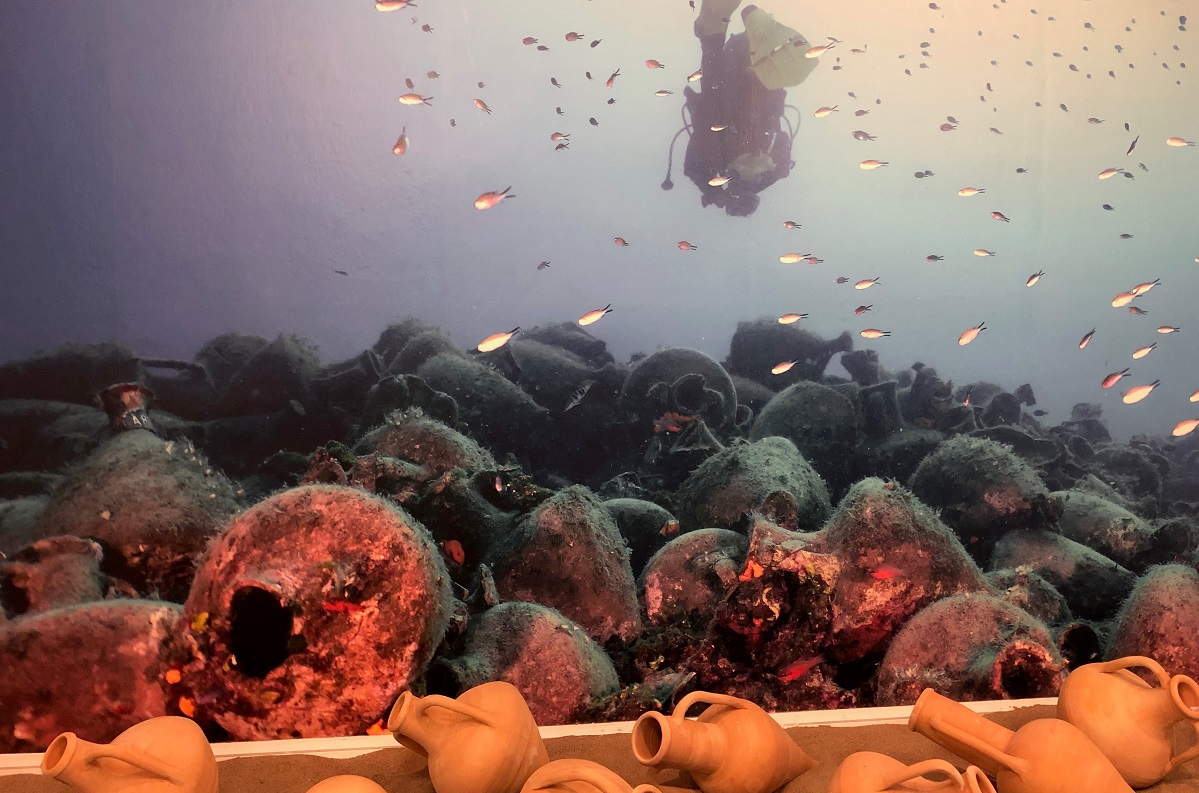 The Alonissos Underwater Museum, the first such museum in Greece, opened to the public this week ready to offer divers the chance to explore the 5th-century shipwreck of Peristera through guided dives.

The museum was inaugurated by Culture Minister Lina Mendoni together with Thessaly Regional Governor Kostas Agorastos, who participated in the 30-meter inaugural dive.

The shipwreck is now open to recreational divers who will have a chance to explore the site with the guidance of an accredited diver. Live streaming will be available here.

Divers will be monitored by solar-powered real-time underwater cameras and must be accompanied by a guide from an accredited dive center at all times.

The 24-hour underwater surveillance system is equipped with image-recognition software that alerts authorities of any prohibited action that may put the shipwreck at risk. 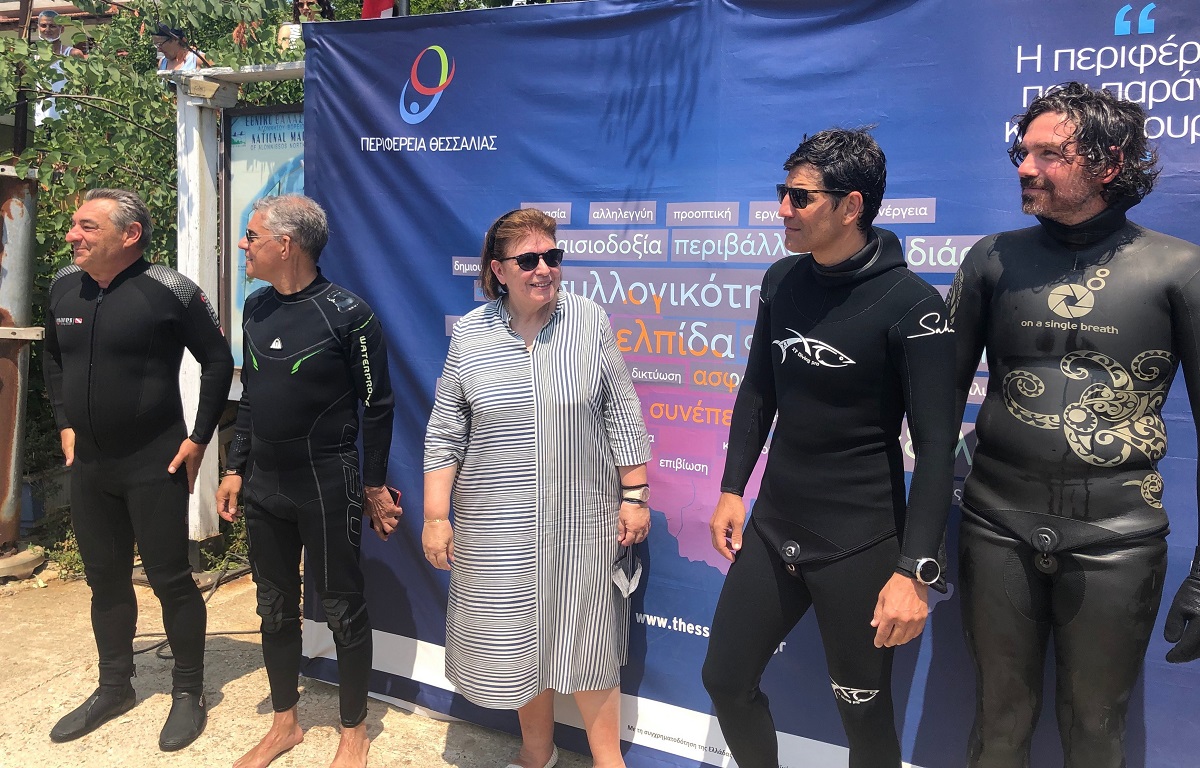 Describing the opening of Greece’s first underwater museum as a “historic moment”, Mendoni said the museum would operate in pilot phase through to October and then be open to all after that.

The Alonissos underwater museum features one of the largest Classical-era shipwrecks dubbed the “Parthenon of Shipwrecks”, the 5th-century wreck off the islet of Peristera which was discovered in the 1990s at a depth of 25 meters with more than 3,000 amphorae in tact.

Together with the National Marine Park of Alonissos and Northern Sporades, the first such park in Greece, the museum opening aims to tap into the island’s natural offerings, the ancient and contemporary shipwrecks while raising awareness about the protection of the Monk Seal – ultimately aimed at creating jobs and boosting the community. 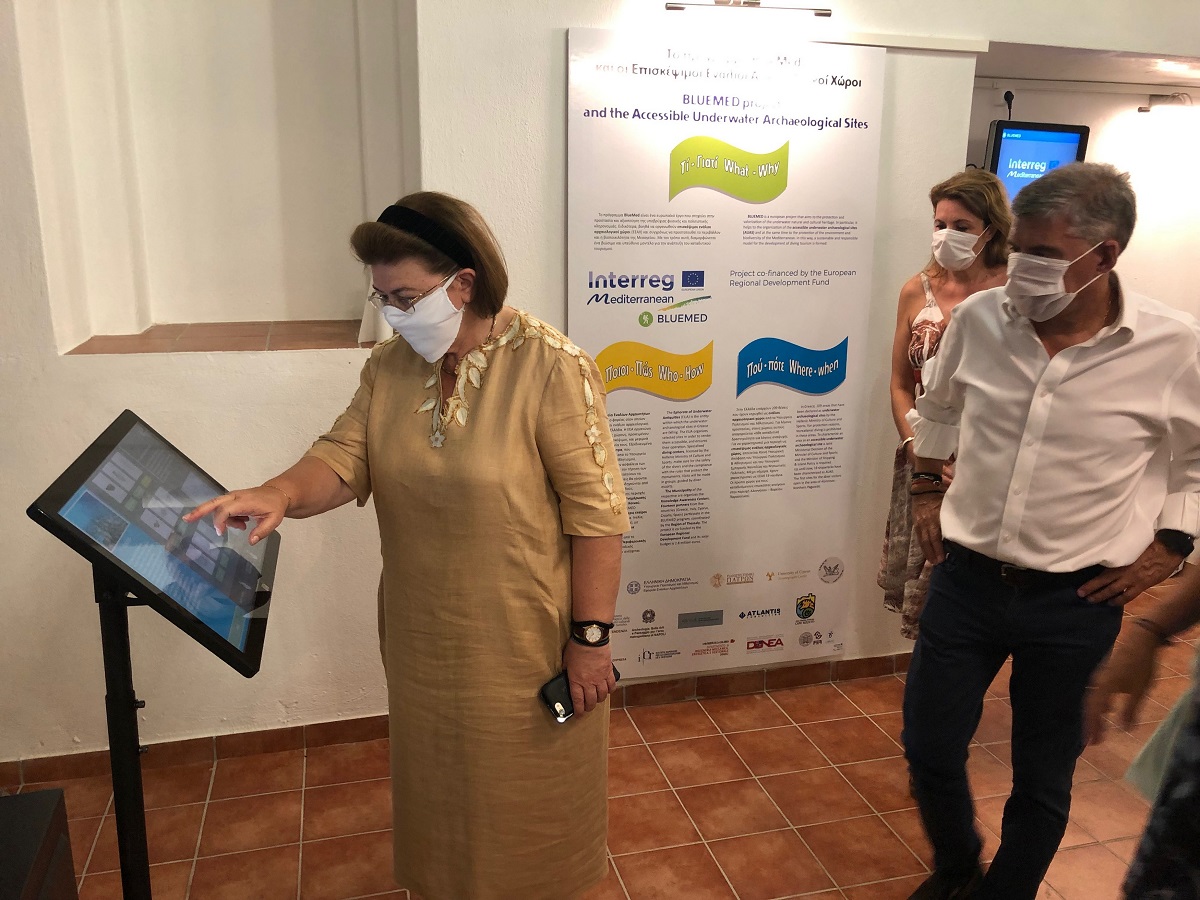 The Alonissos museum has already attracted the interest of international media with feature stories in the Smithsonian, Timeout, CNN, The Guardian, and Travel + Leisure (T+L), among others.

Greek authorities hope the Alonissos museum can pave the way for other such projects at key archaeological sites.

Syros Looking to Promote its Accessible Tourism Side