GNTO Teams Up with Travel Channel to Promote Greek Tourism 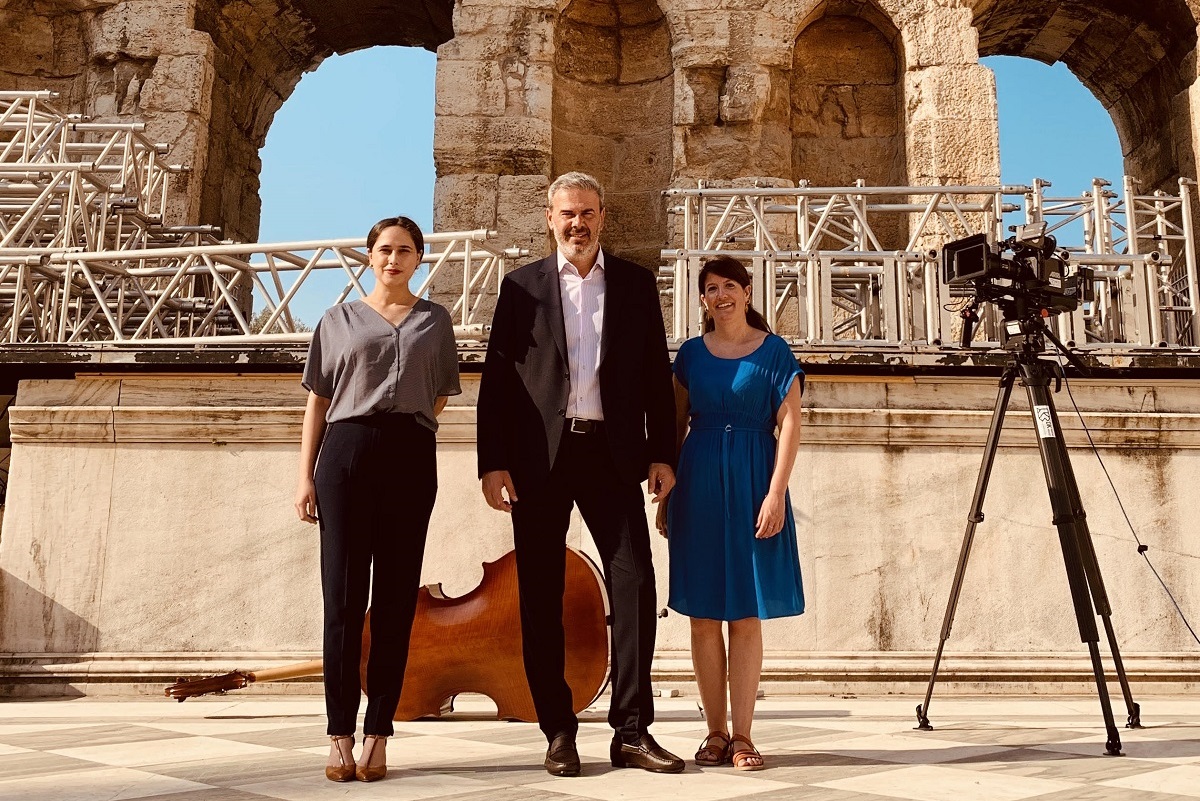 The TV network will produce a number of thematic spots for Greece that will be granted rights free for use by the GNTO, as part of their long-term cooperation.

The initiative is part of GNTO’s tourism campaign for the summer of 2020. 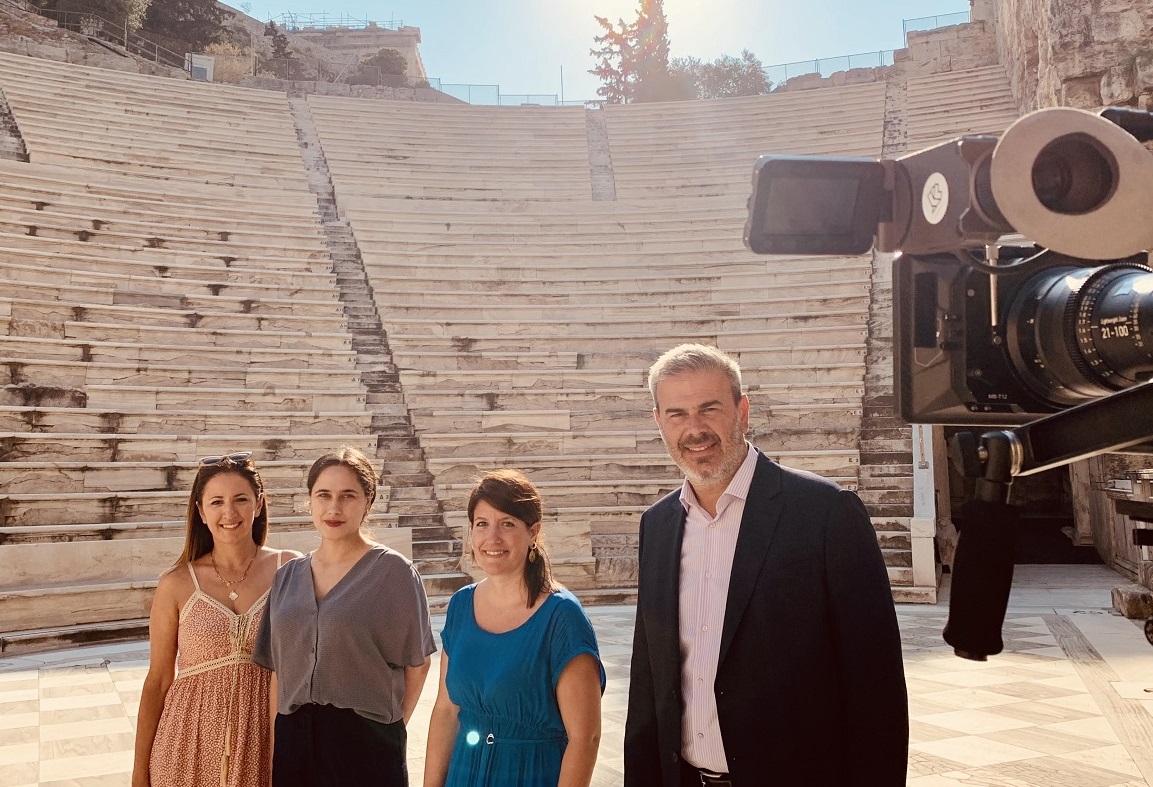 In Greece since last week, Travel Channel’s creative team has already filmed at Athens’ landmark Herod Atticus Theater. The team is scheduled to travel to a number of Greek destinations in the coming weeks to film more TV spots dedicated to the thematic experiences offered in the country.

“We continue our strategic partnership with one of the largest travel television networks in the world… Our goal is for Greece to play a leading role in the international tourism market this summer, despite the unprecedented difficulties caused by the coronavirus,” GNTO Secretary General Dimitris Fragakis said.

Travel Channel International has millions of viewers around Europe, the Middle East and Africa.