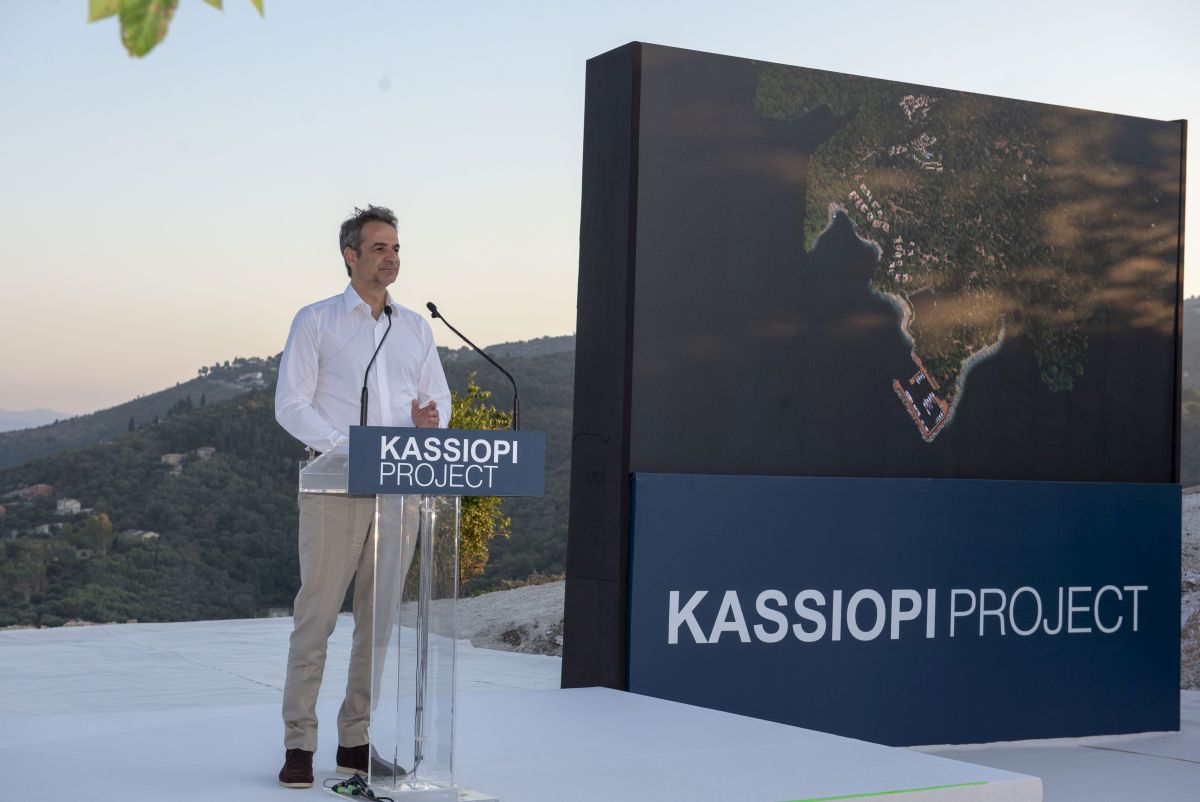 Following years of delays caused by bureaucratic and judicial hurdles, the 120-million-euro tourism investment in Kassiopi on the Greek island of Corfu officially took off on Saturday.

Situated in the area of ​​Erimitis, the project will be carried out by NCH Capital and aims to create a new prospect to Corfu’s tourism and help boost the local economy with jobs.

During a ceremony held to mark the project’s launch, Greek Prime Minister Kyriakos Mitsotakis emphasized the importance of the project and showed his support for major investments in the country.

“The government’s priority is to attract foreign investment, this is a strategic goal that requires speeding up bureaucratic procedures, without every potential investor being called upon to overcome unnecessary obstacles to carry out works,” the PM said. 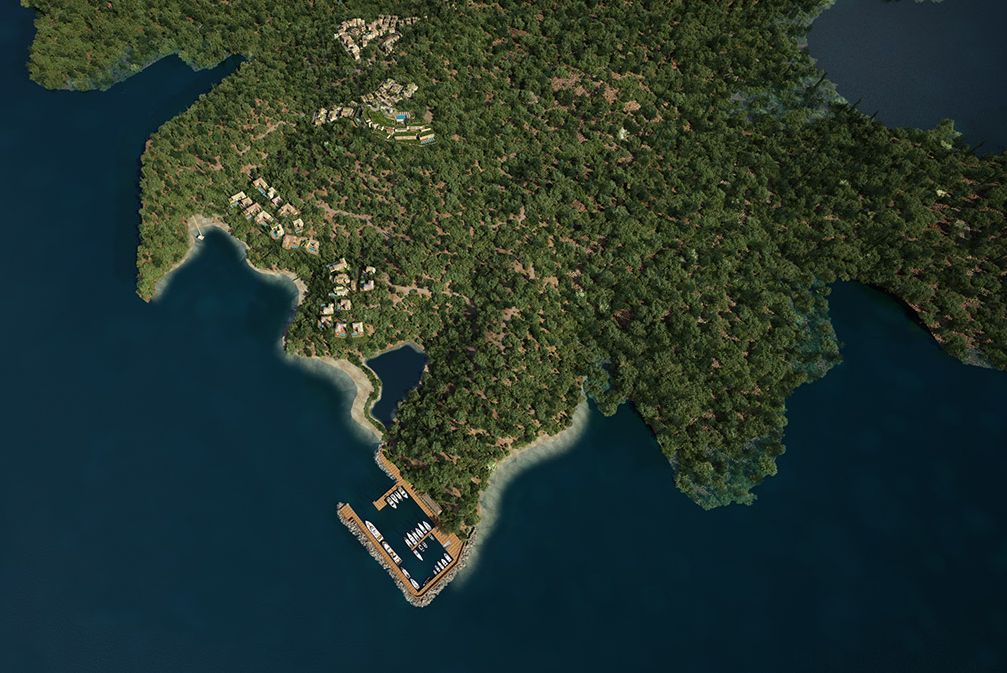 The Kassiopi Project is set to create a luxury 5-star resort, aimed to be among the top in the world and place Kassiopi and Corfu into the international spotlight. The project is expected to bring significant growth to the local community, economy and local businesses, as well as a large number of new, permanent jobs during construction and operation.

The investment will cover 489.560 square meters, with 93 percent of land remaining as green spaces and construction limited to 7 percent of the area in three separate zones.

A luxury hotel of some 90 rooms will be located in the first zone and will incorporate a restaurant, function halls and a hydrotherapy centre/spa with an indoor pool. According to the investor, the hotel’s operation by an internationally renowned hotel chain will ensure the highest quality of both the establishment and its visitors.

Within the second and third zones, a minimal portion of land will be utilised for the creation of a select number of luxury residences, fully integrated into the natural landscape of the island. 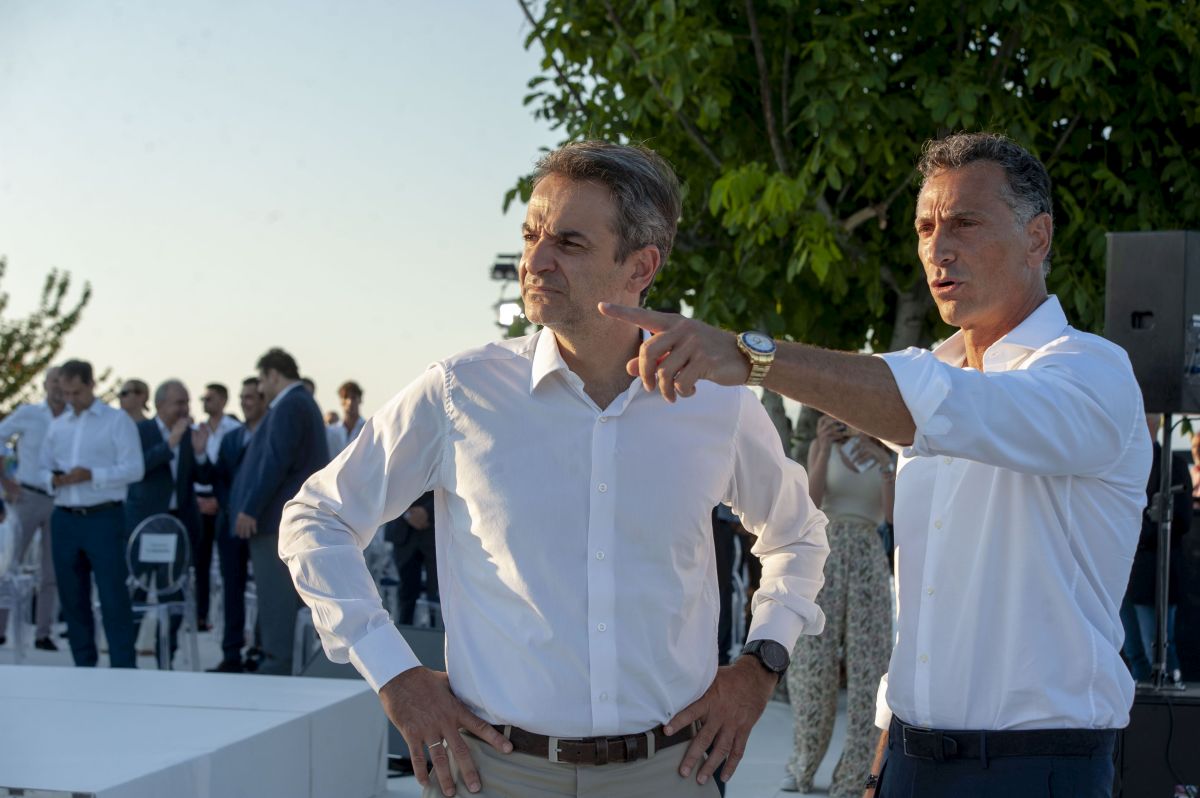 The official launch of the Kassiopi Project follows the beginning of works at the Hellinikon in coastal southeast Athens, another long-delayed mega investment in Greece.

“These are two projects in separate corners of the country. Two projects which, however, have the same development character, create new jobs and new wealth,” the Greek PM said during his speech.

GNTO Teams Up with Travel Channel to Promote Greek Tourism