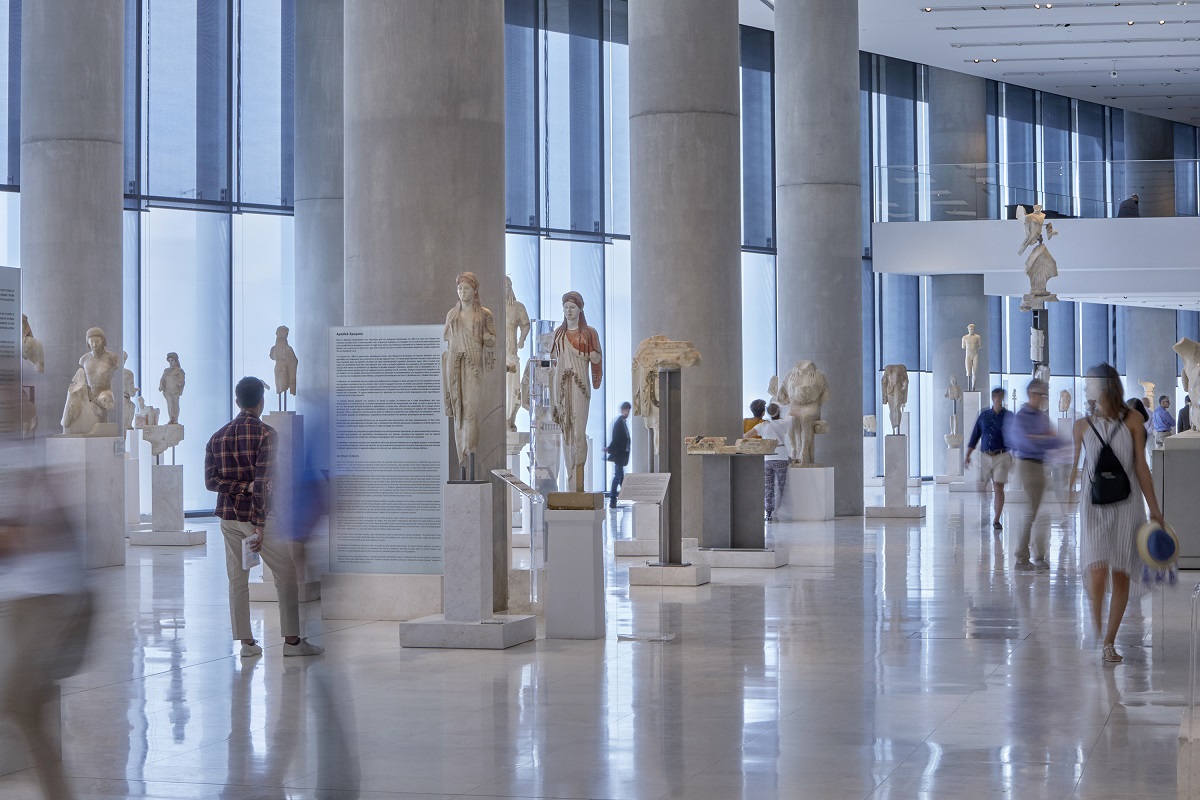 One of the world’s leading museums, the Acropolis Museum in Athens, welcomed 1,283,125 visitors from June 2019 to May 2020 despite its forced closure on March 14 due to the coronavirus outbreak.

The famed Greek museum marks its 11th anniversary over the weekend and reopened to the public after three months of lockdown.

According to its yearly report, 1,019,185 visitors arrived independently accounting for 79 percent of the total with 21 percent or 263,940 visiting in organized groups. 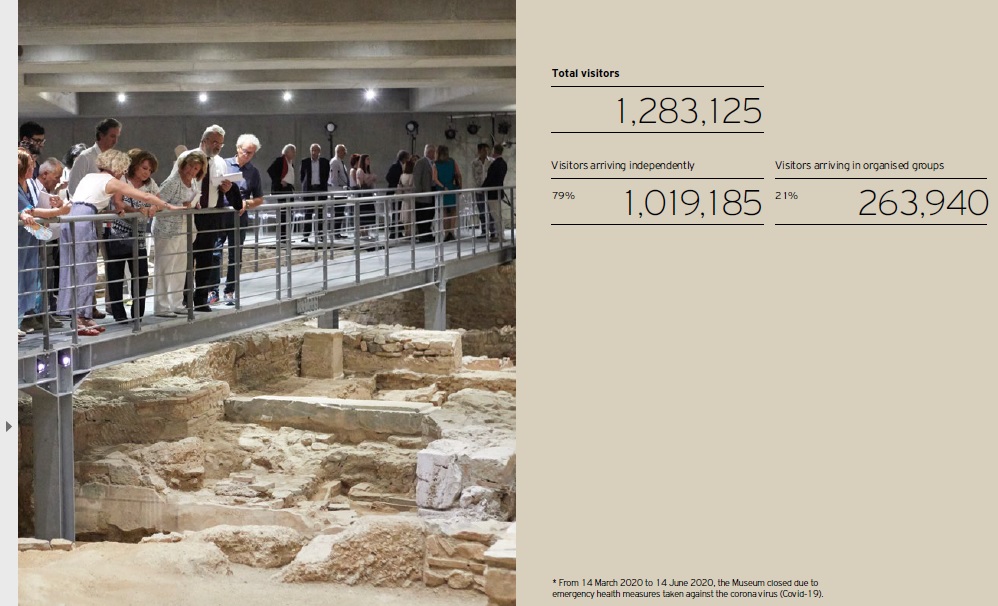 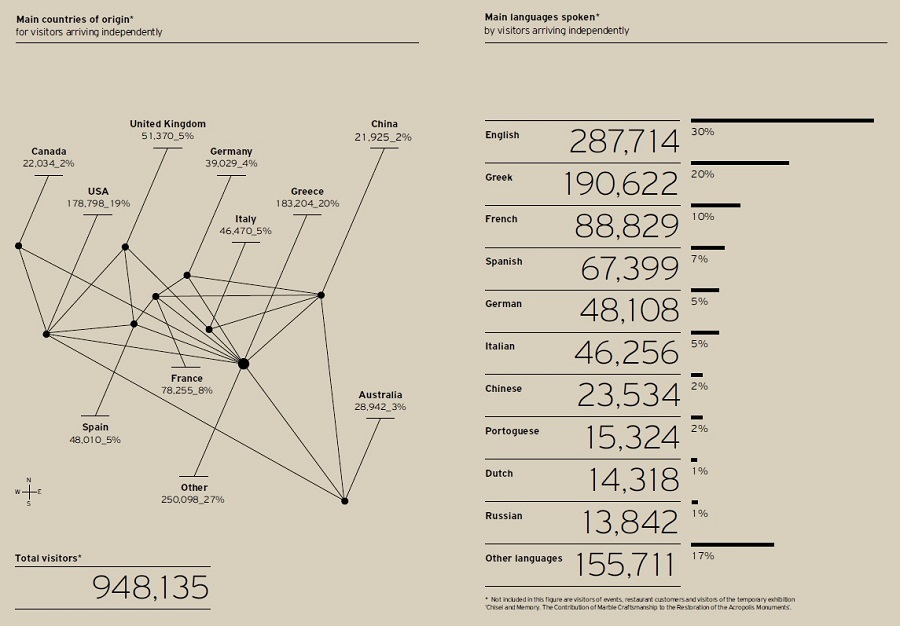 In terms of tickets, 408,115 or 32 percent of all tickets were for free admission while 108,356 or 8 percent of the total were discounted admission.

“Restarting the museum’s operation for the public will be a challenge, as the infectious disease has not yet disappeared and health-related protective measures will certainly be strict. Nonetheless, the museum has now been thoroughly refreshed and fully expects to carry on as a flagship, aspiring not only to recover, but also to continue promoting and embracing innovation,” said Dimitrios Pandermalis, president of the Acropolis Museum. 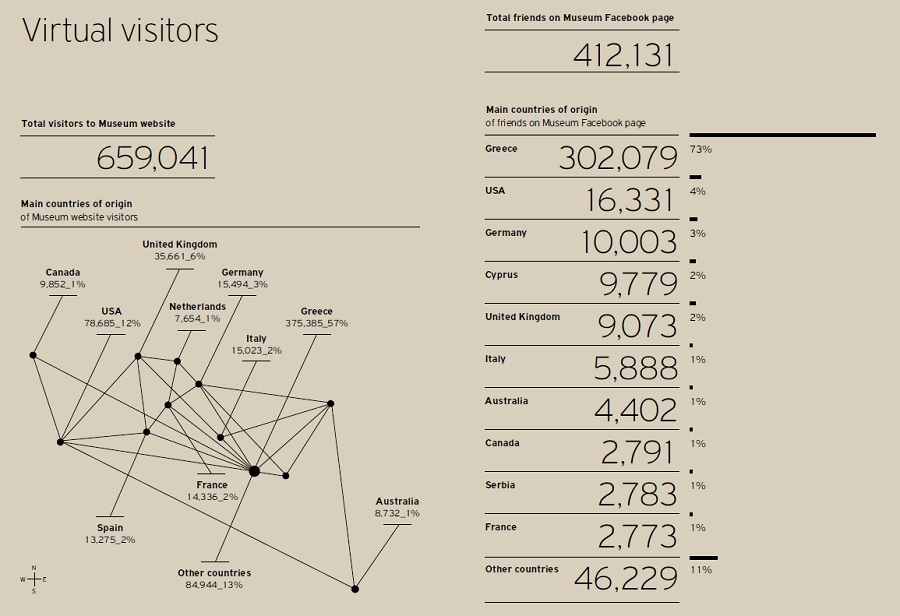 “The main goal for the museum in the coming years will be the continued enhancement of our exhibitions. This will include the enrichment of our presentation on the two great temples of the ancient Acropolis,” said Pandermalis.

In celebration of its 11-year anniversary, admission will be reduced on Saturday at 5 euros from 8am to 8pm and the museum’s restaurant will be open to midnight.