TripAdvisor: Acropolis Museum Among Best in the World for 2017 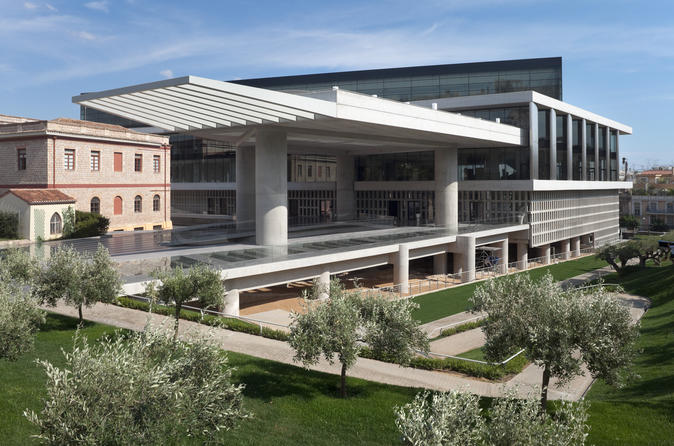 The Acropolis Museum in Athens is among the top museums in the world, ranking 8th on the list of the 2017 Travelers’ Choice Awards for Museums, recently released by travel planning and booking site TripAdvisor.

The Metropolitan Museum of Art in New York topped the list, while the National WWII Museum in New Orleans came second followed by the Musée d’Orsay in Paris, the Art Institute of Chicago and the State Hermitage Museum and Winter Palace in St Petersburg.

The Acropolis Museum had been announced ninth best in the world at the 2016 Travelers’ Choice awards for Museums.

“As a traveler, exploring a famous museum or discovering a new one can be the highlight of a trip,” said Brooke Ferencsik, senior director of communications for TripAdvisor, also advising travelers to consider booking a skip-the-line pass or taking a small group tour to save time and make the most of their visit to the world’s top museums.

The Acropolis Museum is third on the list of Europe’s 25 best museums for 2017. According to TripAdvisor’s Traveler Choice Awards for Museums, Musee d’Orsay in Paris came first and the State Hermitage Museum and Winter Palace in St Petersburg second.

The renowned Caryatids in the Acropolis Museum. 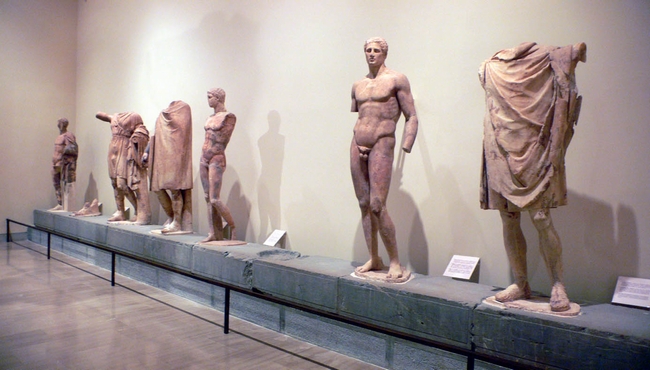 Award winners were determined using an algorithm that took into account the quantity and quality of reviews and ratings for museums worldwide, gathered over a 12-month period.