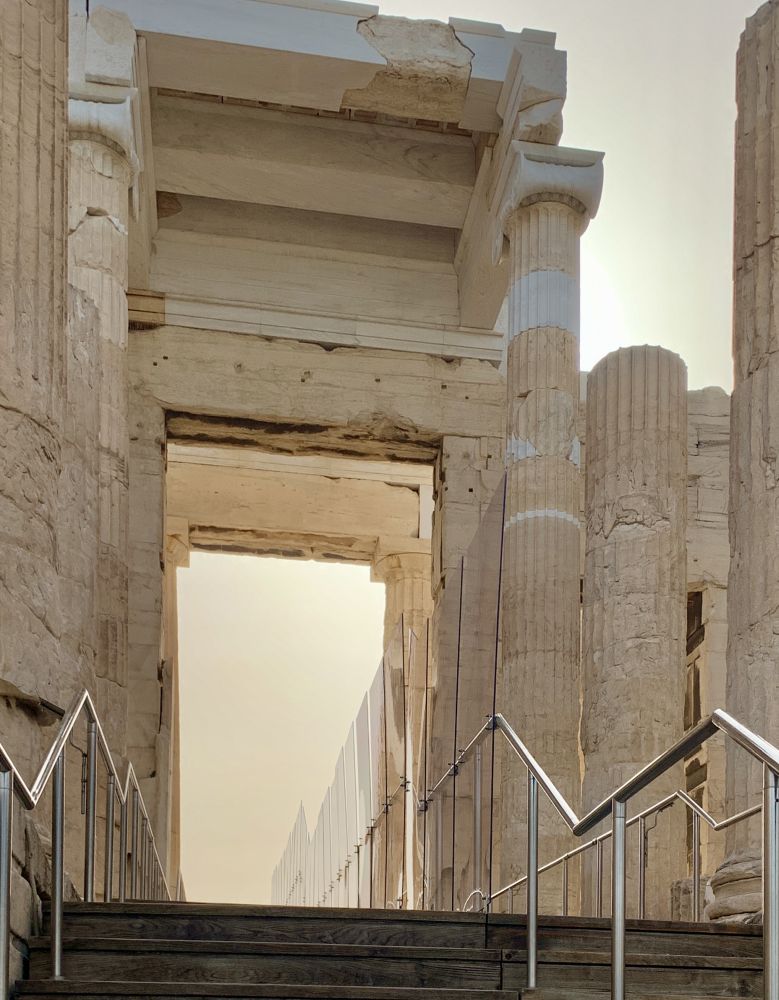 Archaeological sites throughout Greece reopened their gates on Monday, May 18, following a two-month shutdown as part of the government’s measures to fight Covid-19.

During the two months of quarantine, the Greek Culture Ministry dedicated its time towards upgrading the services provided to visitors as well as making sure all sites will be safe for visits once they reopen, an announcement said.

“Greece is one of the safest countries in the world… The Culture Ministry has prepared, in accordance to the instructions of EODY (Greece’s public health organization), a plan for the safe operation of all archaeological sites, aiming to protect both workers and our visitors,” Culture Minister Lina Mendoni said. 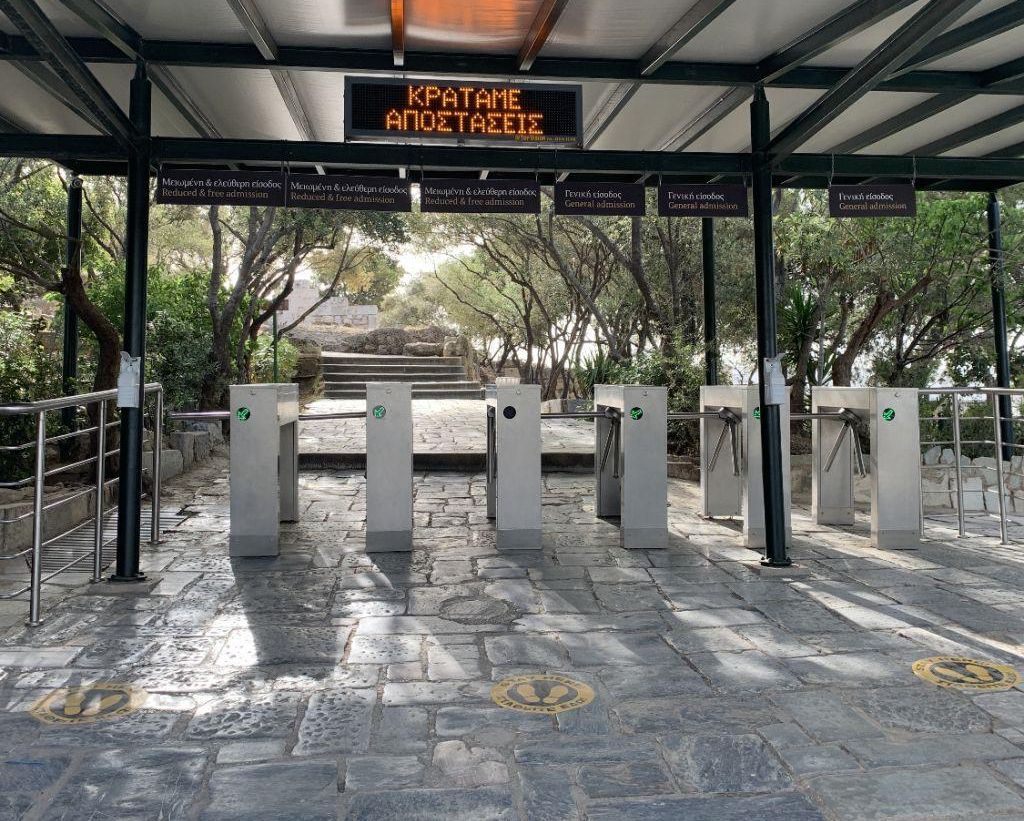 A restricted number of visitors will be allowed to enter each archaeological site (depending on its size). Staff will be present to regulate the entry-exit flow of visitors.

The protocols being implemented at all sites in Greece, not only set the maximum number of visitors, but also the safest paths for visitors to see the monuments.

For their own protection, visitors should comply with the following rules: 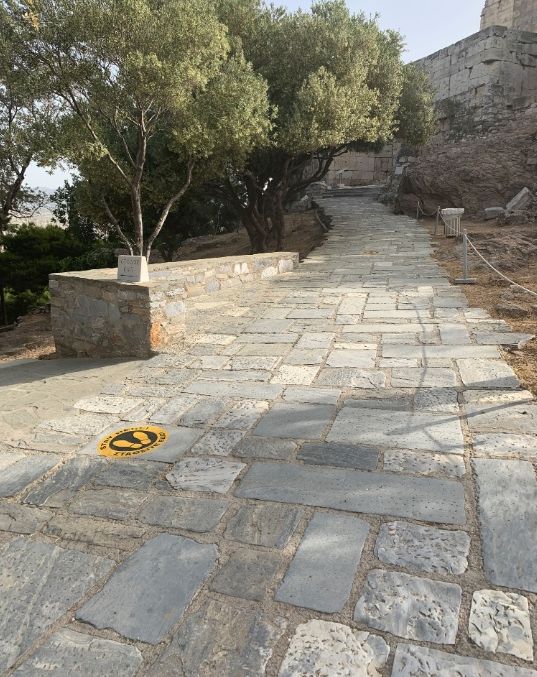 A number of rules have also been announced for tourist guides, which include the mandatory use of non-surgical masks and alcohol-based hand antiseptics when guiding a tour; for them to prefer e-tickets where possible; and mandatory use of audio tourist guide equipment (wireless microphone transmitters and receivers, better known as “whispers”).

All staff of Greece’s archaeological sites have been provided with individual health protective equipment.

On site gift shops will abide by the rules (social distancing) that were announced for the operation of the country’s retail stores. Regarding café-restaurants within archaeological sites, they will operate once the country’s restaurants reopen and under the same rules and instructions. 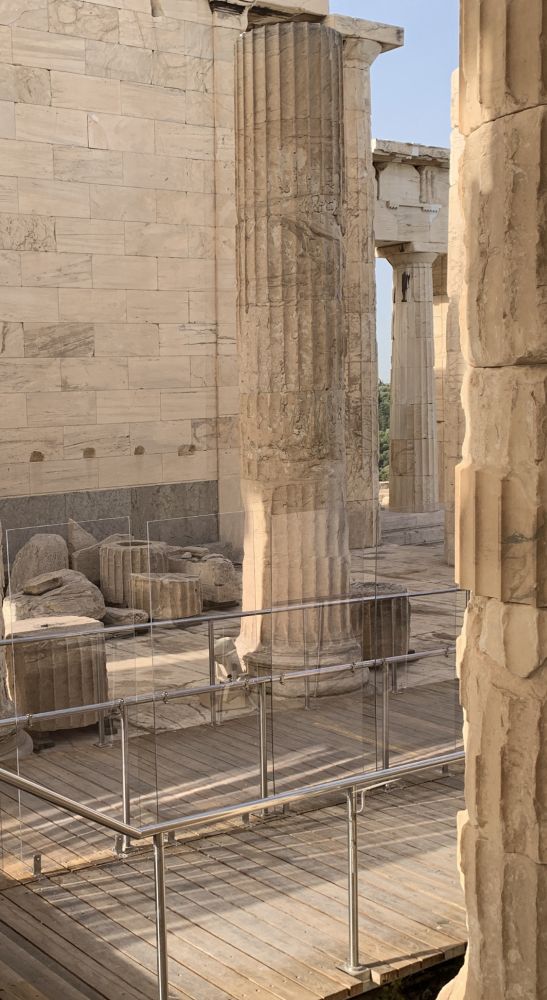 In addition, as part of upgrade works, the ministry has placed dividing curtains – considered necessary at some sites such as at the Propylaea of ​​the Acropolis – at the point where the directions of descent and ascent coincide.

All announced measures and rules are under constant evaluation and will be updated when necessary.

It is noted that the e-ticketing system for visits is operating normally. To access the website, press here.

Greece’s sites will be open between 8am and 8pm. It is reminded that Greece’s museums will open on June 15.

Coordination Actions Needed to Restart Cruise and Yachting in Greece

ESM Credit Line Now Open, Greece Could Save up to €800m