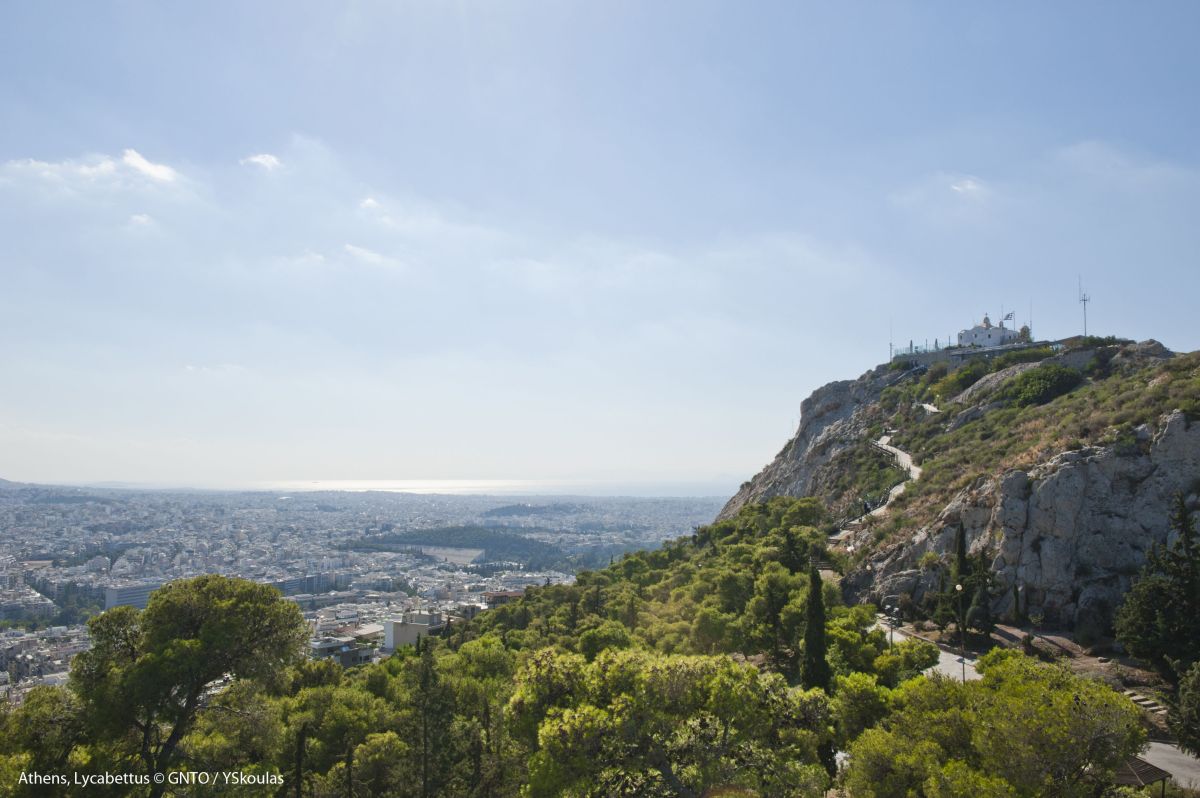 Greece on Monday, May 11, entered the second stage of easing measures taken during a nationwide lockdown that it had imposed to curb the spread of Covid-19.

“We are taking another step and entering the second stage of lifting the restrictive measures and restarting the economy, said Greek Deputy Minister of Civil Protection and Crisis Management Nikos Hardalias on Sunday, noting that the success of “stage 2” depends on proper compliance with the government’s rules.

The deputy minister underlined that Greece “has not finished with the coronavirus” and that “no one can guarantee what will happen in the next 15 days”.

Hardalias called on citizens to strictly follow hygiene rules and warned those who insist on gathering in squares to “be careful because the virus does not discriminate”. 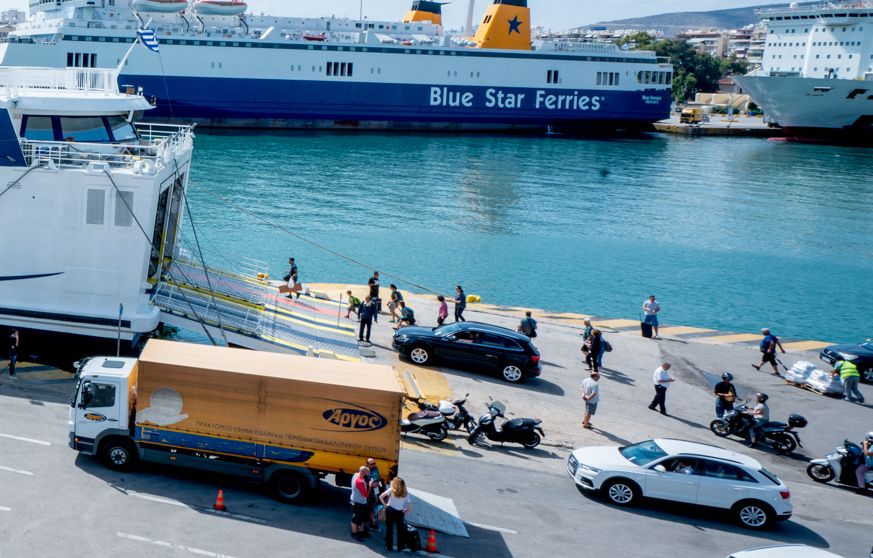 As of Monday, May 11, travel to the islands and between the islands will be allowed strictly to owners and their employees of businesses that have reopened. According to the Ministry of Shipping and Island Policy, passengers must have documentation on them as proof that they are either self-employed (a written statement of their own) or employees (a written statement, signed and stamped by the employer).

Travel to the islands is still prohibited for the general public. Announcements for when restrictions will be lifted are expected in the coming period.

It should be noted that Greeks are currently restricted to their home prefectures as travel in general is not allowed (except for certain cases). Travel on the mainland (between prefectures) is expected to ease on May 18, depending on the progression of the epidemic in the country.

Religious places
Divine Liturgy and other religious services are allowed under specific rules from May 17.

Schools
High school senior class students will be allowed to return to class.

Which businesses have reopened 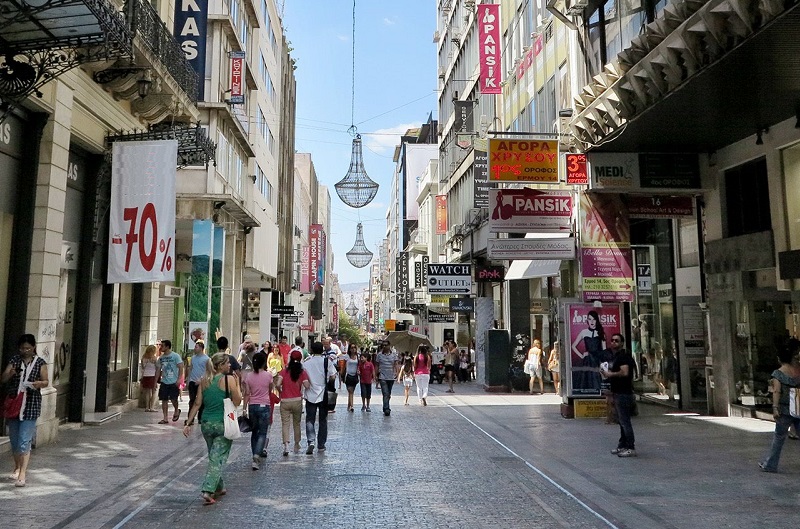 As of May 11 a number of business categories opened their doors, following the first batch of businesses on May 4. These include:

– Businesses offering services, including driving schools and betting shops (except OPAP play) in which seating is not allowed and customers can only stand.

The opening hours of stores are set at 10am, except for shops selling paint and other industrial items, which are allowed to operate from 7am.

Social distancing rules
Customers in all stores and shops must maintain a distance of 1.5 meters between each other. Other restrictive rules have been announced for owners regarding how many people are allowed in one space, depending on the size.

The government has made a strong recommendation for the use of a face mask by store/shop employees and customers. 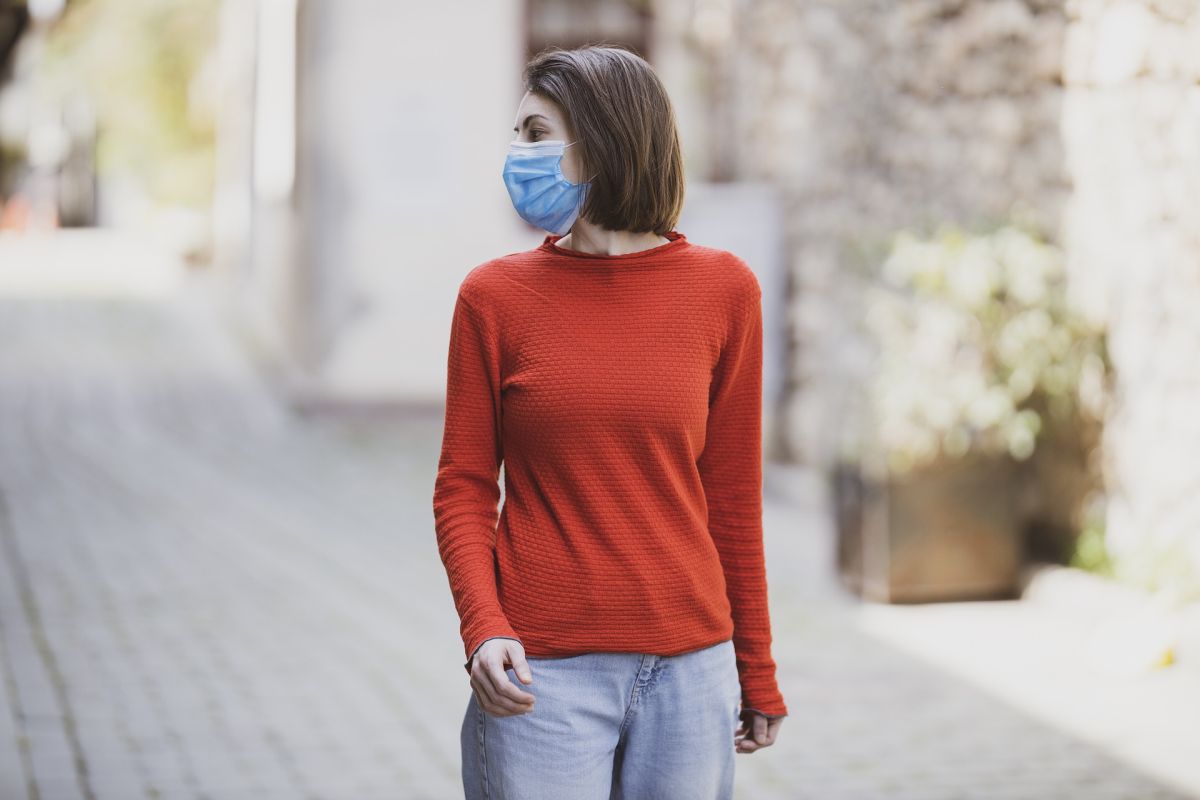 Greece’s second stage of restarting its economy sees 155,962 employees returning to their jobs (22.5 percent of the workers who were under contract suspension due to the non-operation of their workplaces). Also, 66,010 companies reopened, ie 25 percent of the companies whose operations were suspended due to Greece’s lockdown. 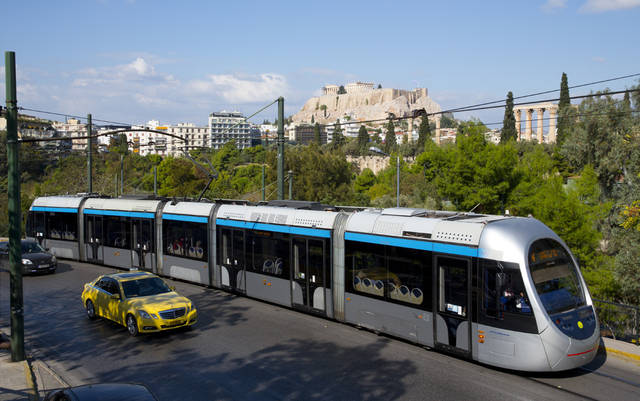 As more businesses will be in operation, passenger traffic on public transport is expected to increase further. The Greek Transport Ministry has announced that the frequency of itineraries on all means of public transport will increase in Athens (metro, trains, buses, trolleys and tram) and Thessaloniki (buses).

Passengers are still obliged to wear face masks and must also maintain social distancing at all times to avoid overcrowding when traveling on means of public transport. 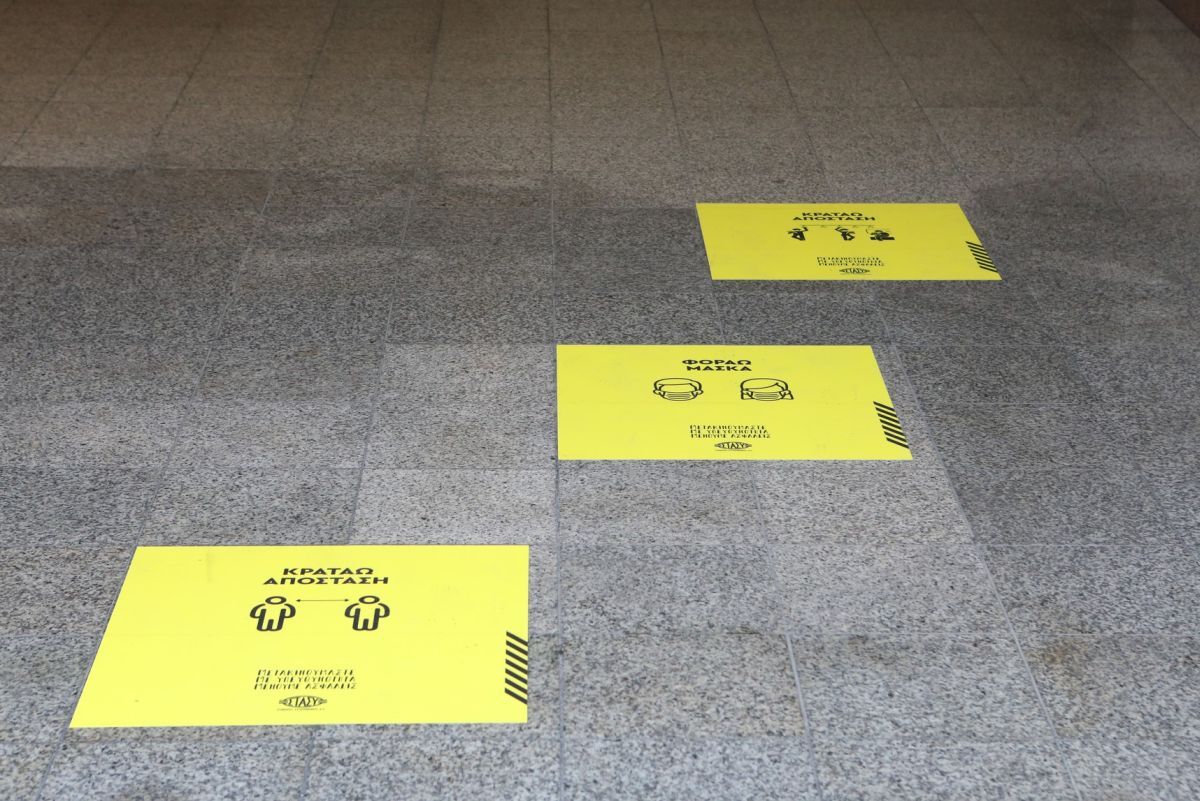 In all metro and train stations, as well as on all buses and trolleys, signs have been placed on the ground to remind passengers to keep their distance between one another. Also, not all seats on public transport are allowed to be used.

Further information on what passengers need to know while traveling on public transport in Greece during this period, can be found here.

Taxis in Greece are now allowed to transport two passengers, as opposed to one, in addition to the driver.

UK to Open Borders with Quarantine for All Except the French