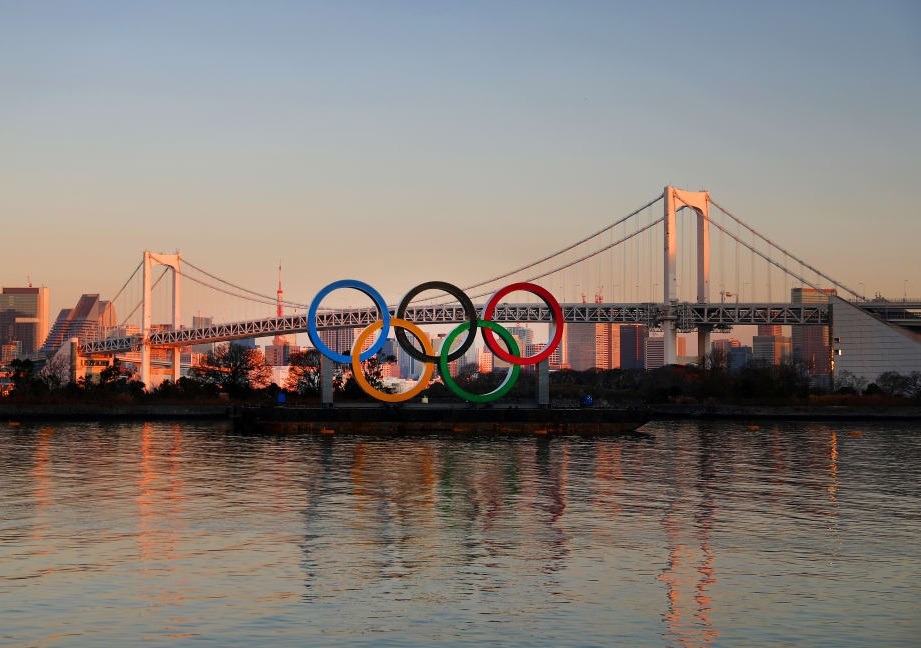 The International Olympic Committee (IOC) on Monday announced the new dates for the 2020 Tokyo Olympic Games that has been rescheduled for July 23 – August 8, 2021.

Originally scheduled for summer 2020, the 2020 Tokyo Olympic Games was postponed due to the strict measures implemented worldwide as part of efforts to stop the spread of COVID-19.

The IOC also announced that the Paralympic Games will take place in Tokyo, Japan, during August 24 – September 5, 2021.

The leaderships of the key parties on Monday came together via telephone conference, joined by IOC President Thomas Bach, Tokyo 2020 President Mori Yoshirō, Tokyo Governor Koike Yuriko and Olympic and Paralympic Minister Hashimoto Seiko, and agreed on the new schedule.

“Humankind currently finds itself in a dark tunnel. These Olympic Games Tokyo 2020 can be a light at the end of this tunnel,” said Thomas Bach. 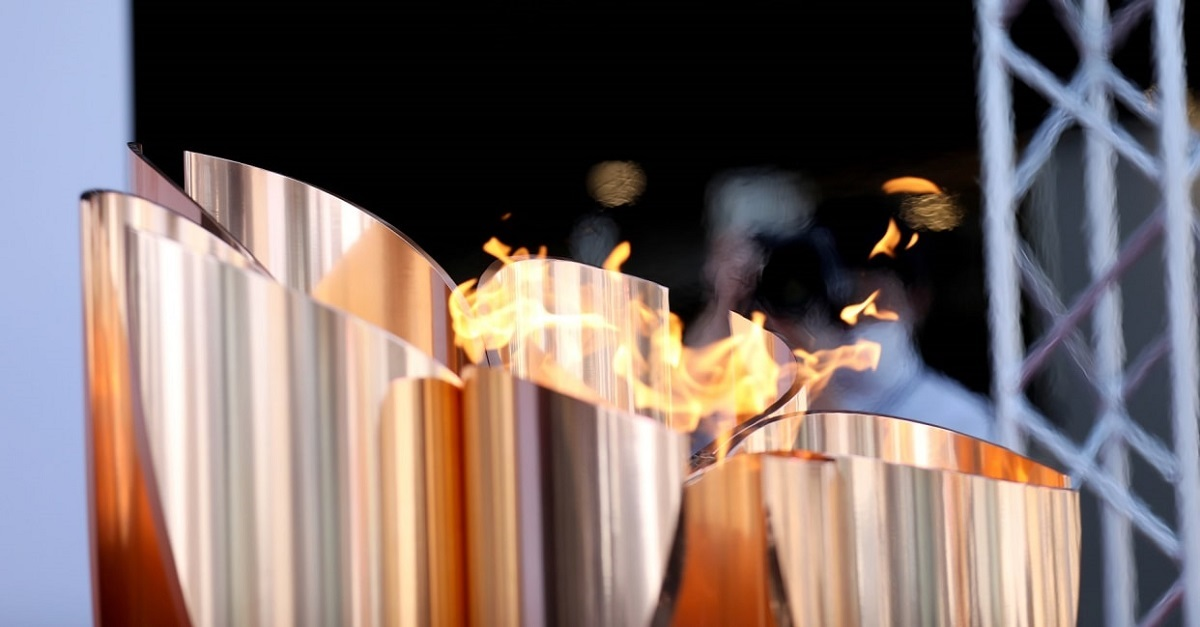 This decision was taken based on three main considerations: to protect the health of the athletes and everyone involved, and support the containment of the COVID-19 virus; safeguard the interests of the athletes and of Olympic sport; and the global international sports calendar.

It was also confirmed that all athletes already qualified and quota places assigned for the Olympic Games Tokyo 2020 will remain unchanged.

“The preparation for the new dates will go smoothly, as the dates match with same timeframe as the original competition dates, corresponding with ticketing, venue staffing, volunteers and transport,” Tokyo Governor Koike Yuriko said.

The new dates also have the added benefit that any disruption that the postponement will cause to the international sports calendar can be kept to a minimum, in the interests of the athletes and the IFs. Additionally, they will provide sufficient time to finish the qualification process.

Airbnb to Pay $250 Million to Hosts for Covid-19 Cancellations