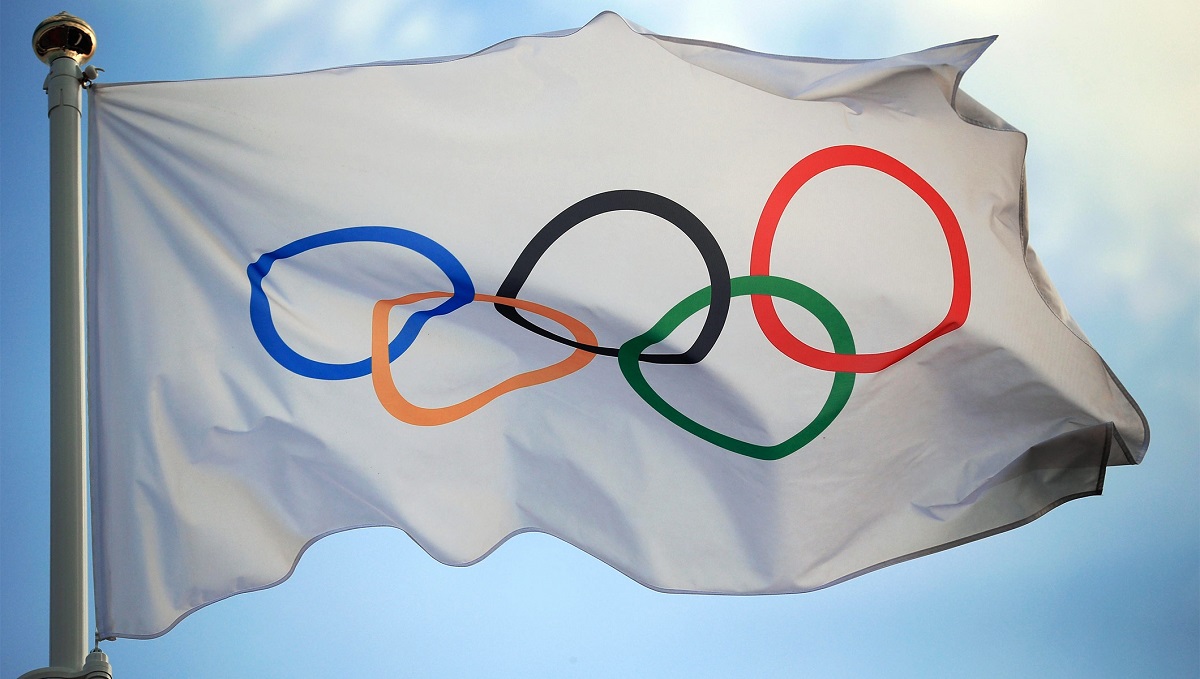 The Tokyo 2020 Olympic Games have been postponed due to the spread of the COVID-19 pandemic worldwide.

Originally scheduled to take place during July 24 – August 9, the major sports event “will be rescheduled to a date beyond 2020 but not later than summer 2021, to safeguard the health of the athletes, everybody involved in the Olympic Games and the international community,” the International Olympic Committee (IOC) announced on Tuesday.

“The unprecedented and unpredictable spread of the outbreak has seen the situation in the rest of the world deteriorating,” the Committee said. 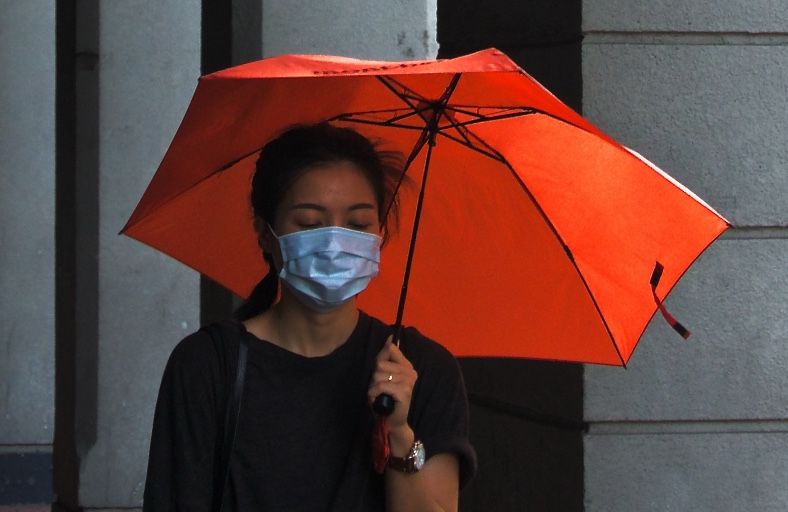 Yesterday (Monday), the Director General of the World Health Organization (WHO), Tedros Adhanom Ghebreyesus, said that the COVID-19 pandemic was “accelerating”. There are more than 375,000 cases now recorded worldwide and in nearly every country, and their number is growing by the hour.

The Tokyo Paralympic Games have also been postponed. 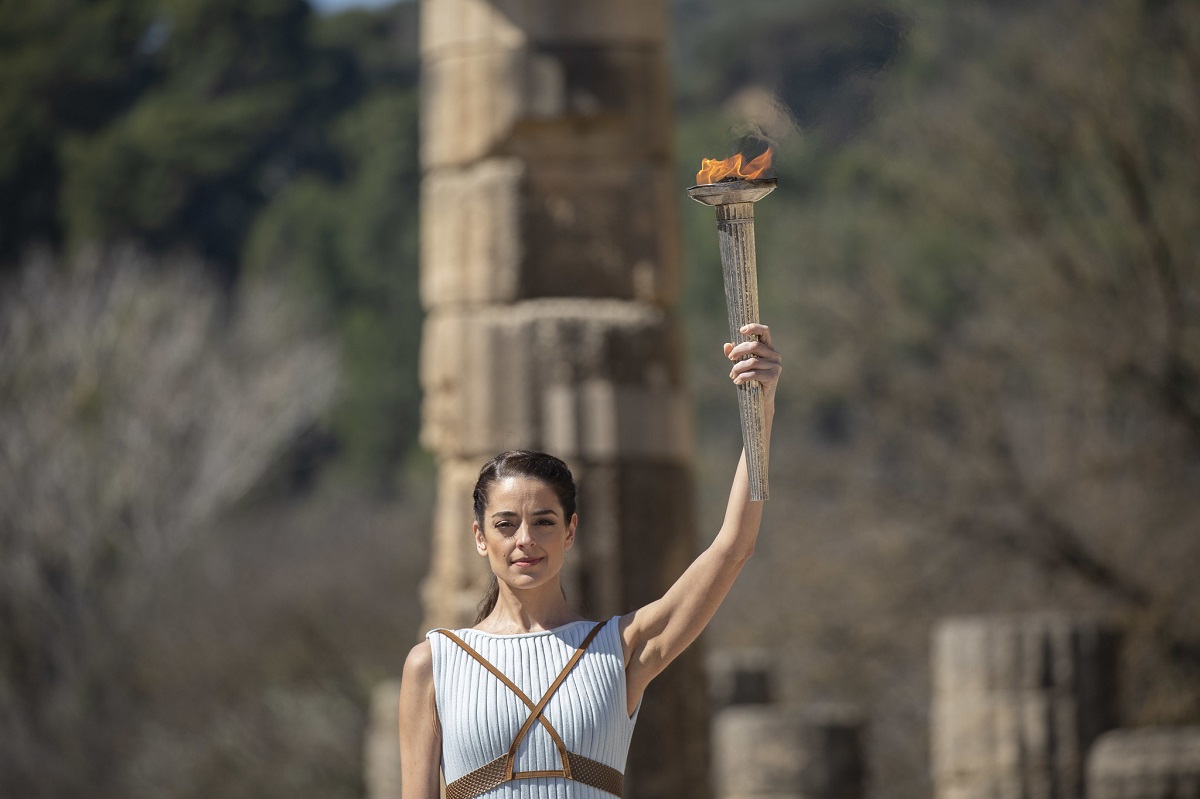 The lighting ceremony of the Olympic Flame was held in Ancient Olympia, Greece, on March 12. Photo Source: Greg Martin/IOC

During a conference call, the IOC President Thomas Bach and the Prime Minister of Japan Abe Shinzo agreed that the Olympic flame will stay in Japan, while the Games will keep the name Olympic and Paralympic Games Tokyo 2020.

#GreeceFromHome: Grekaddict Brings Greece to All via Live Streaming