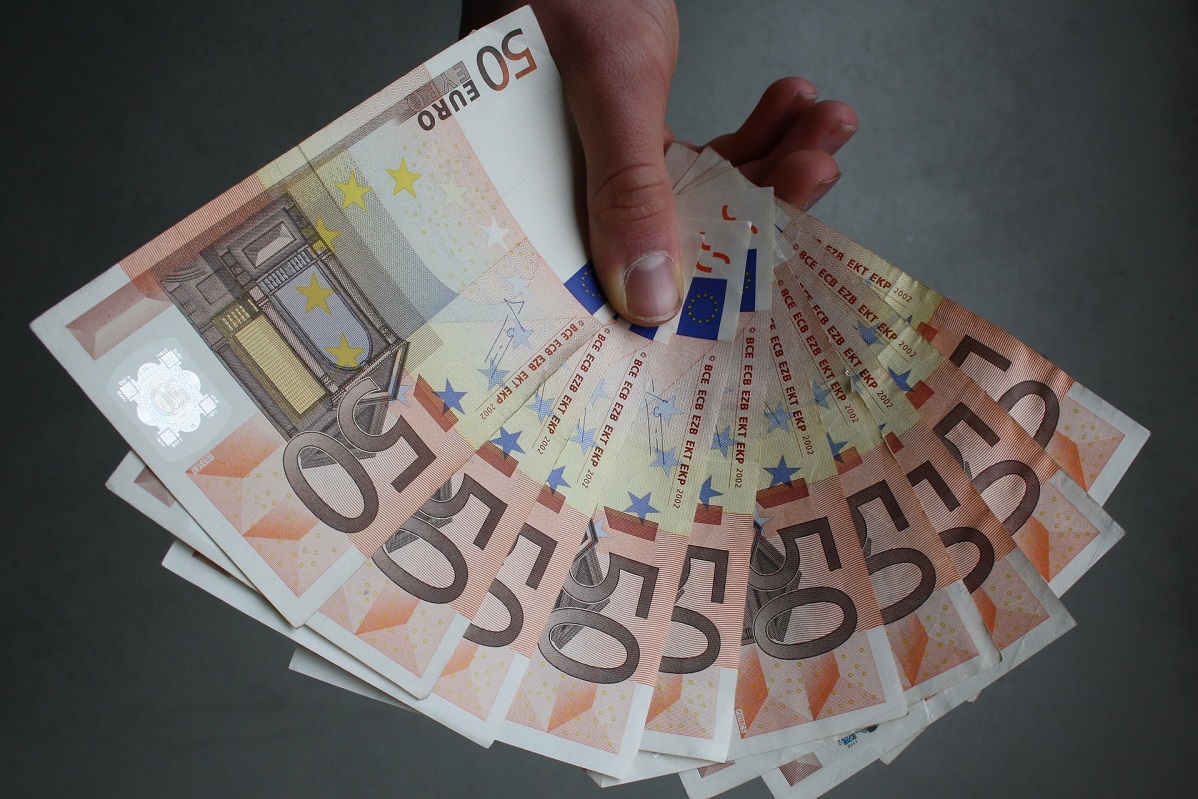 Greece is appealing to wealthy investors with a newly announced non-dom program which foresees offering non-Greece residents the chance – by investing in Greece – to avoid paying taxes in their own country.

Similar to the Golden Visa scheme, the non-dom clause was included in the current tax bill and passed in parliament last week allowing foreign nationals who transfer their tax residency to Greece to be subject to certain advantages.

“People with huge fortunes have all kinds of ways and areas to avoid taxation,” says Greek Deputy Finance Minister Theodoros Skylakakis. “What we are interested in are wealthy people who can invest in Greece, and live here, if possible. We have a large volume of investment projects of all kinds – from small to large, from real estate to businesses – that offer very good returns.”

According to the bill, transferring tax residency to Greece requires a flat tax rate of 100,000 euros annually, regardless of property and income, and investing 500,000 euros (within three years) in the Greek economy, ie bonds, stocks or real estate. Once these two requirements are met, investors will be considered “tax residents” of Greece. Those who qualify will be required to reside in Greece for at least six months a year. 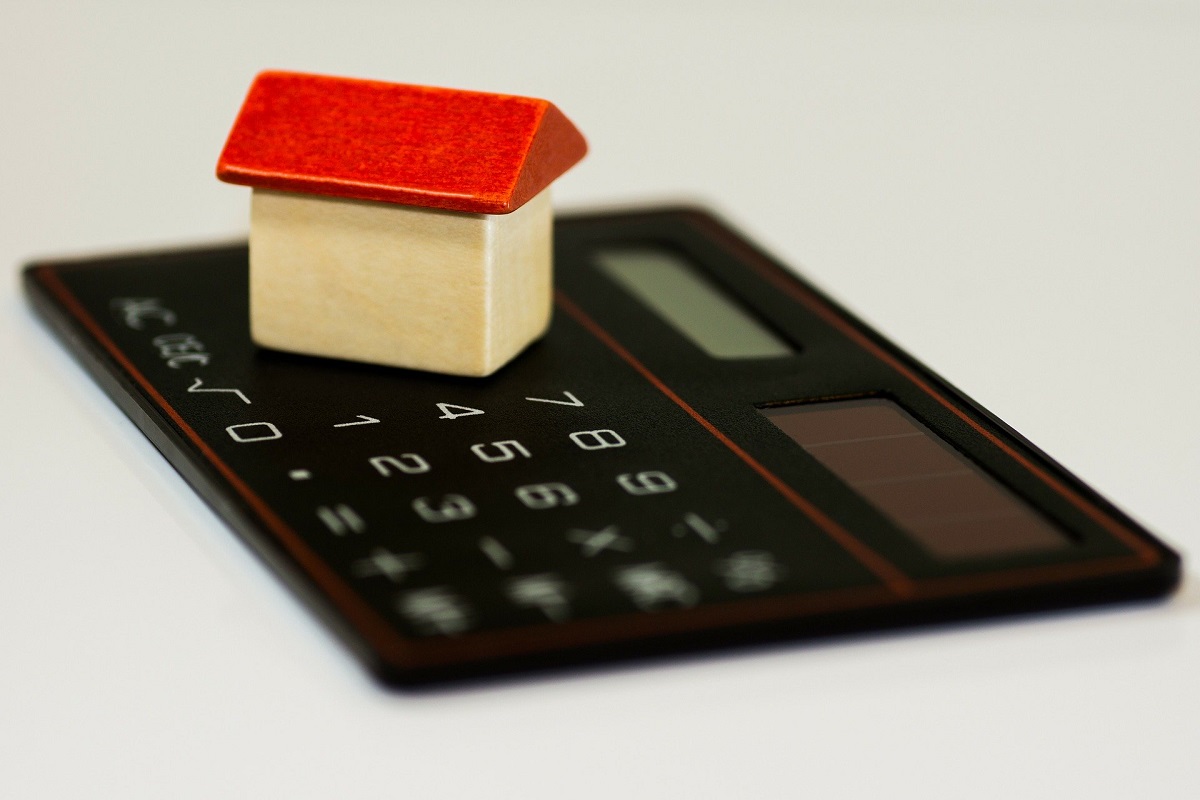 Already implemented in many European countries, including Cyprus, the UK, Malta, Ireland, and Italy, ‘non-dom’ schemes have paved the way for online firms offering guidance and legal services.

According to Greek government officials, the non-dom program can potentially – through investments in Greece’s real economy – generate 6-12 percent yields annually and boost overall investments in 2020 by 13 percent.

Greece Aims to Link Commerce with Tourism for Greater Benefit