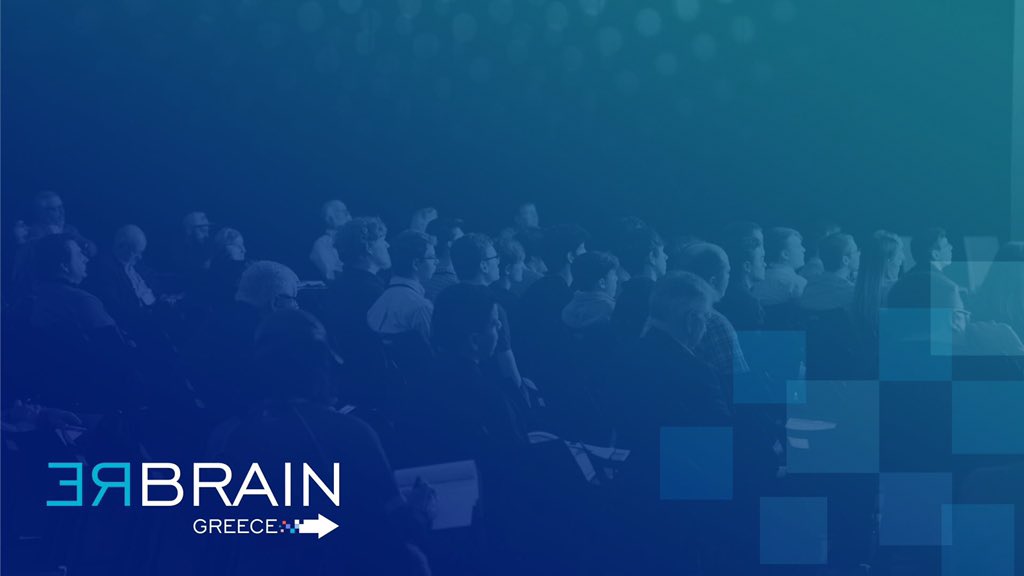 An online platform offering incentives to Greeks who left the country during the economic crisis to return to Greece is set to open this month as part of a pilot program, Labor Minister Yiannis Vroutsis announced during the 1st ReBrain Greece conference held at the Marriott Athens on Monday.

Dubbed “ReBrain Greece”, the repatriation program, which Vroutsis said would be completed by February, will offer 500 post-graduates aged 28-40 a job and a 3,000-euro minimum monthly salary (gross) to return to Greece, and to “bring with them the knowhow gained abroad, innovations and fresh ideas”. 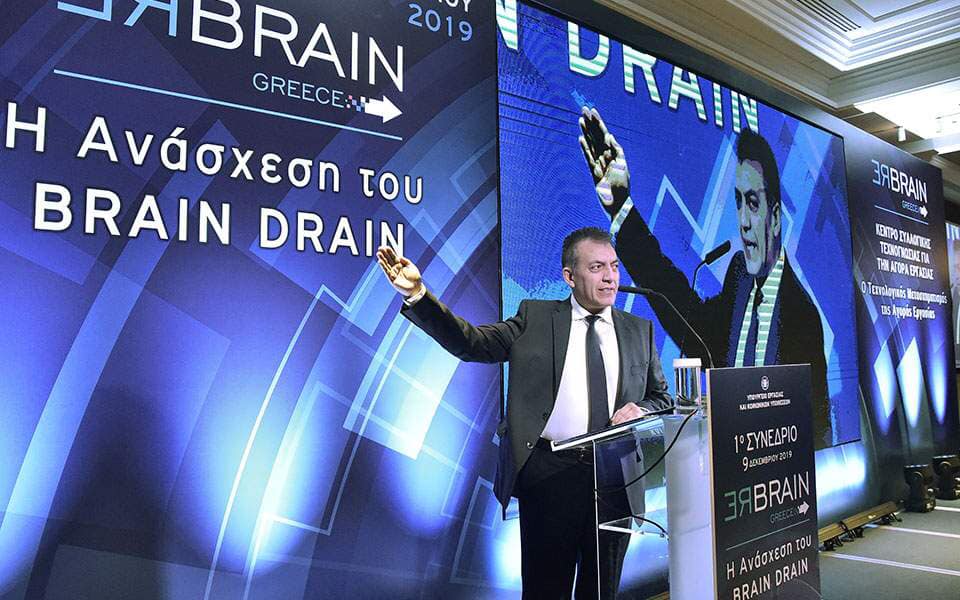 The aim of the interdisciplinary pilot program is to open positions in Greece, for the thousands of high-achieving Greek professionals living abroad.

The labor ministry will cover 70 percent of the salary, or 2,000 euros, for the first year with the participating company required to retain the employee for at least an additional 12 months.

Companies wishing to participate in the program can announce job openings and requirements online here.

“The labor ministry will be the mediator,” said Vroutsis, adding that the goal of the platform is to serve as a “bridge”. 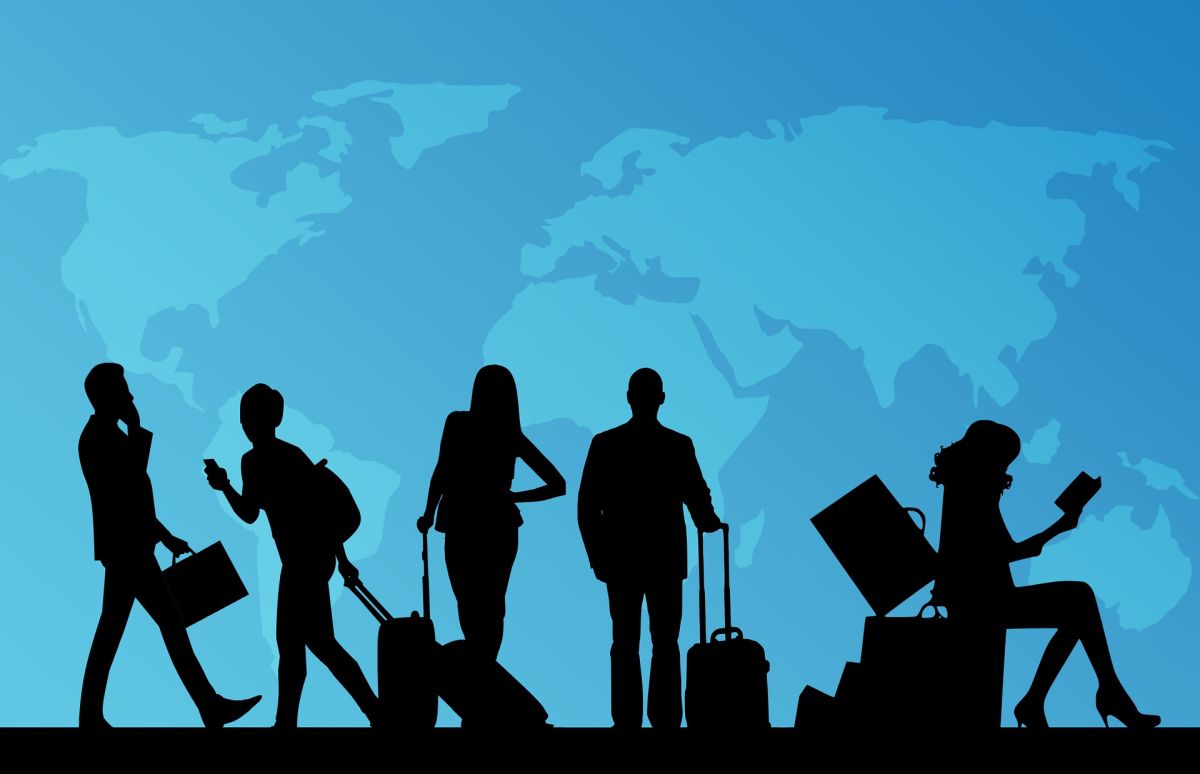 “Greece is regaining its credibility and competitiveness through changes and reforms in critical areas of public policy, responding to the challenges of the 4th industrial revolution with the contribution and muscle of the diaspora Greek community,” said Vroutsis.