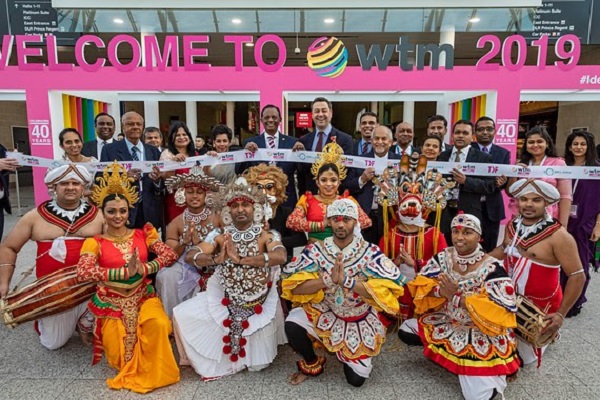 WTM London 2019, the leading international event for the travel industry, this year saw a 77 percent increase in ministerial attendance as well as a higher quality of WTM Buyers’ Club Members.

According to Reed Exhibitions, the event’s organizer, almost 50,000 visitors from 182 countries attended the three-day event at ExCeL London, while there were around 1.2 million business meetings conducted and over 110 conference sessions held.

This all contributed to a total of £3.75 billion worth of travel industry business deals being signed.

The travel trade show was held during November 4-6. 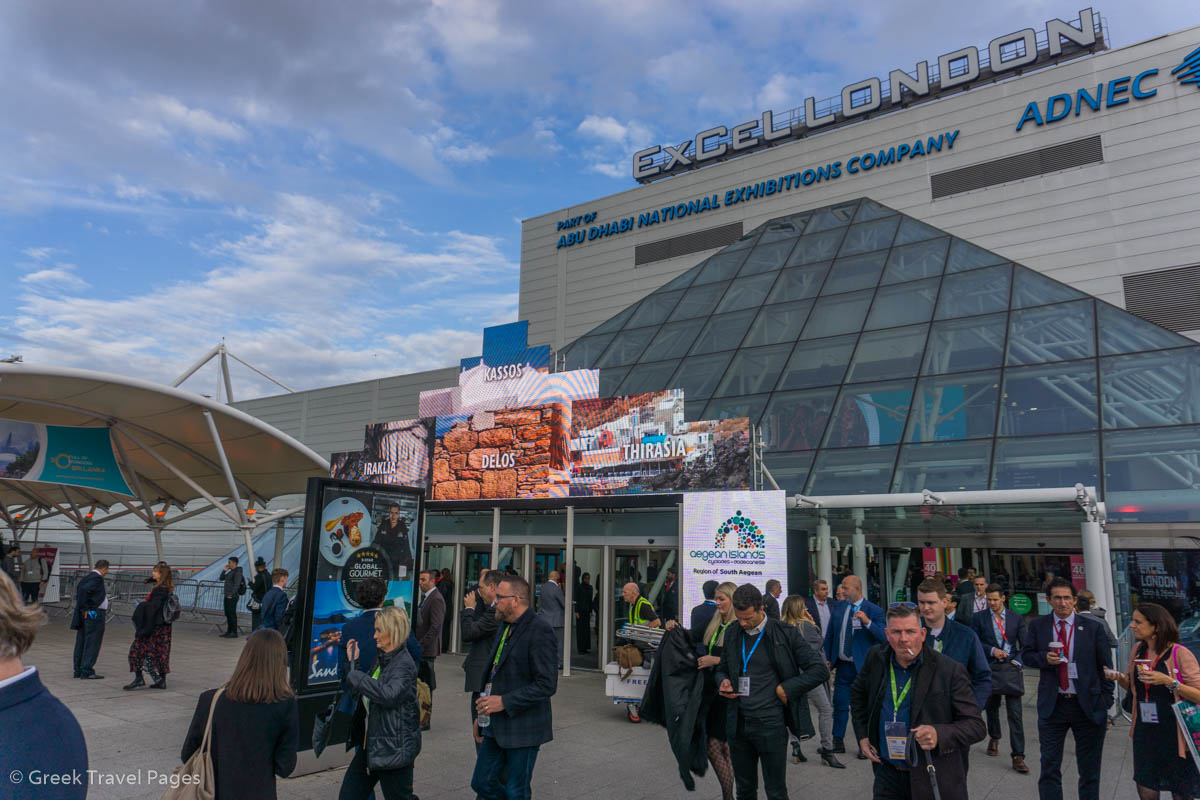 “We are delighted to have been able to facilitate the business and creative connections of 50,000 attendees, exhibitors, buyers and media in order to form the future of the travel industry. By welcoming almost 80 Tourism Ministers and increasing the quality of Buyers’ Club members, we proved that WTM London is not only the event where ideas arrive, but also an event where decisions are made,” he added.

This year, the WTM Buyers’ Club was re-formatted to include a stricter vetting process, which focused on inviting only the top industry buyers with the best reputation and purchasing power.

During the event itself, many landmark deals were signed for the travel and tourism industry. These included a deal between easyJet and Atout France that will see a €1 million advertising campaign launched in the UK to promote French destinations. 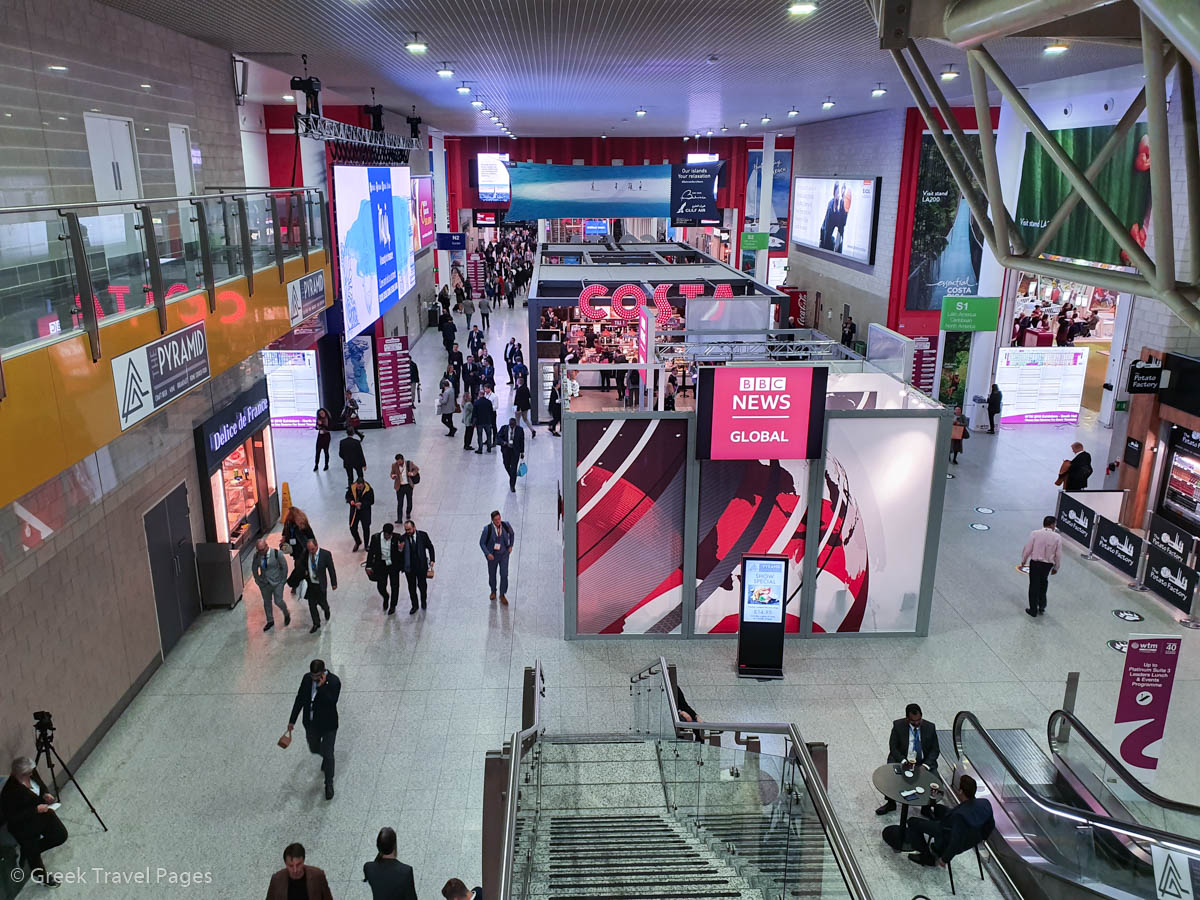 In addition, several large booking deals occurred at the event this year, which will see clients such as Saudi Arabia, Indonesia and the Seychelles secure increased stand-space heading into the 2020 edition of WTM London.

With high-profile events such as the annual Leaders’ Lunch and the UNWTO & WTM Ministerial Summit, tourism ministers flocked to the event: There was a 77% increase, taking it from 43 Ministers in 2018 to 76 this year. 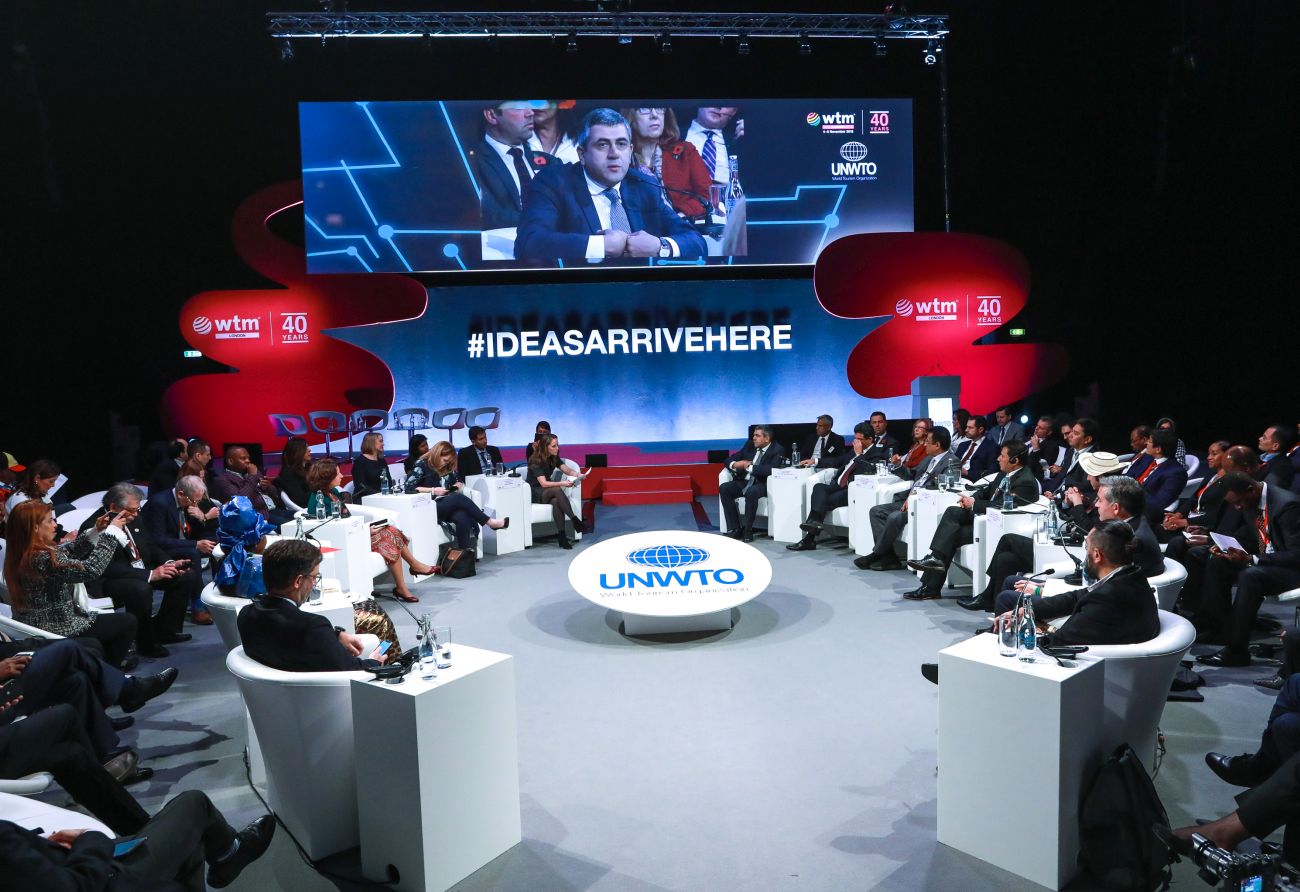 The co-located Travel Forward event also saw similar successes this year with visitors experiencing the latest in travel technology. In only its second year as a dedicated travel technology show, conference – exhibitor stand space at Travel Forward increased by 9 percent, including 49 new exhibitors debuting their companies to the global travel industry.

Meanwhile, London Travel Week was officially launched over the first week of November and encapsulated the various events surrounding WTM London throughout the capital.

With tens of thousands of senior travel professionals ascending on London for WTM, London Travel Week’s diverse collection of networking sessions, conferences and awards helped to create a truly global hub for the travel and tourism industry.

The Greek Travel Pages (GTP) was the official WTM media partner for Greece.