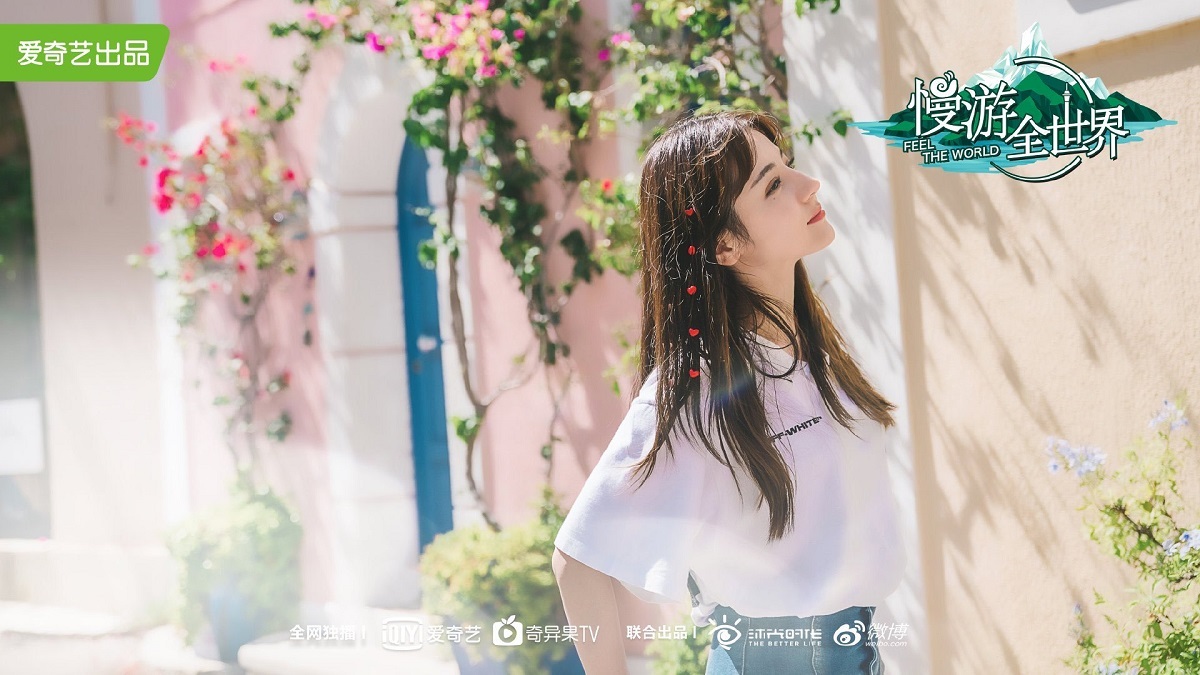 The multi-award-winning Dilraba, ranked 16th this year in Forbes China Celebrity 2019 list, visited Santorini and Kefalonia earlier this year for the filming of the popular show which aired in October on Weibo; iQiyi, a Beijing-based online video platform; and BTV (Beijing Media Network). 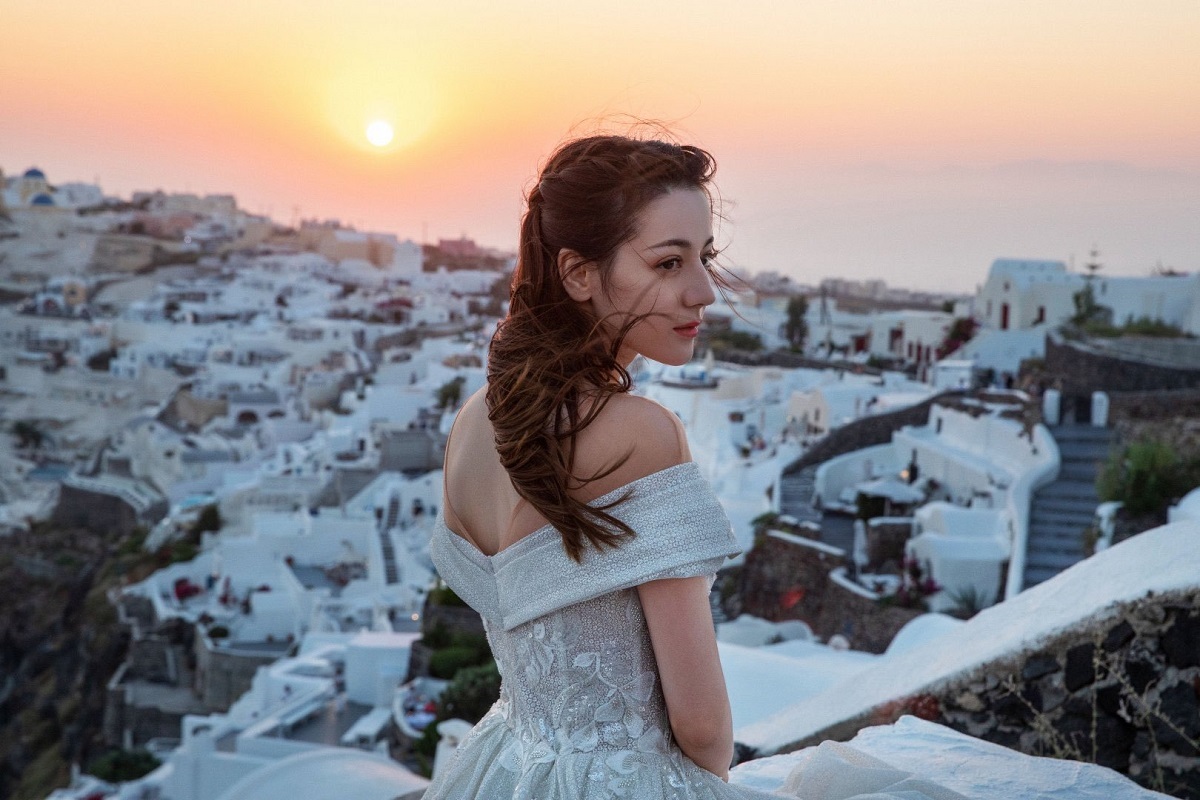 Travel and filming arrangements for the Chinese superstar and her crew were made by the Greek National Tourism Organization (GNTO) in collaboration with island professionals.

Meanwhile, many posts of screenshots of Dilireba with the GNTO’s logo went viral on Chinese social media. 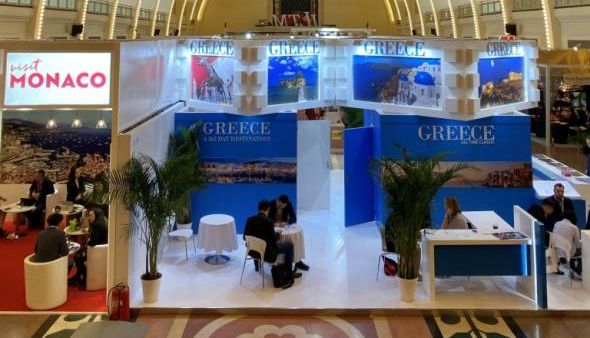 In the meantime, as part of Greece’s efforts to reach out to the Chinese market and increase tourism flows, the GNTO participated this year in the International Luxury Tourism Market (ILTM) China 2019 trade fair.

According to the GNTO, arrivals and bookings from China to Greece are expected to record a new increase in 2019, maintaining the momentum of last year’s double-digit growth (25.18 percent).

Earlier this month, Greece signed an agreement with Chinese carrier Juneyao Air for direct flights from Shanghai to Athens as of July 2020 with the goal to bring some 500,000 Chinese travelers to Greece by 2021.