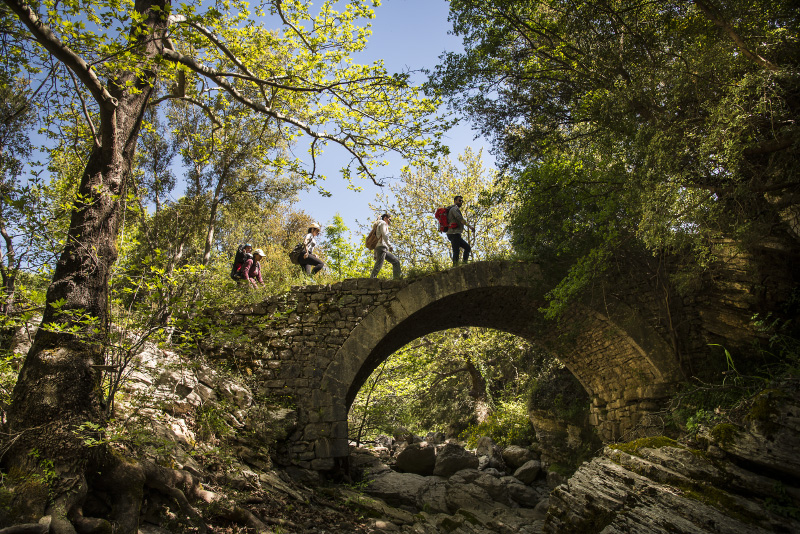 The Apollo Trails network, located in Messinia in the Peloponnese, has been extended from 25km to 90km, and now connects the temple of Apollo Epicurius at Bassae, a UNESCO World Heritage site, to Mount Lykeon and the Neda river.

Launched in 2018, the trail network has been developed upon the initiative of the Abeliona Retreat boutique hotel and its head Spyros Angelopoulos.

Its starting point has been set up in the village of Ambeliona in Arcadia.

Today, Apollo Trails connects the Apollo Epicurius temple, the remains of the ancient sanctuary of god Pan, the altar of Zeus on top of Mount Lykeon, the Neda springs, the area’s old watermills, the village of Andritsena and the ancient fortress of Eira, among other landmark sites.

“The Apollo Trails route follows the flow of the water and seasons through the imposing forests of chestnut trees, oaks, old crops and streams that feature centuries-old plane trees,” an announcement by Apollo Trails said. 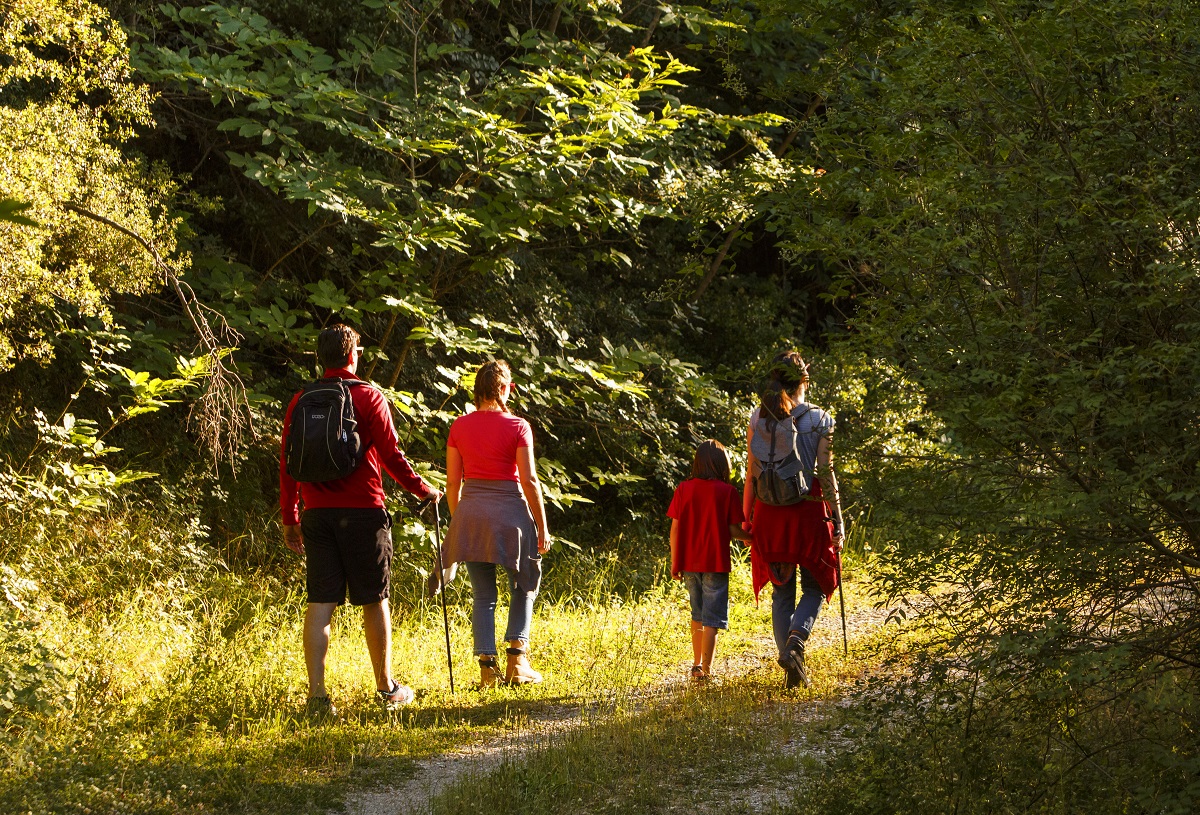 Meanwhile, Apollo Trails is expected to significantly contribute to the development of alternative tourism in the area and breath life into the villages of Arcadia.

“Apollo Trails is part of the efforts to offer alternative forms of tourism 365 days a year and provides the villages’ residents with the opportunity to experience first hand the value of the natural and cultural beauty of their region,” the announcement said.

The extension of the trail network also aims to promote sustainable development and attract travelers that seek for experiential activities.