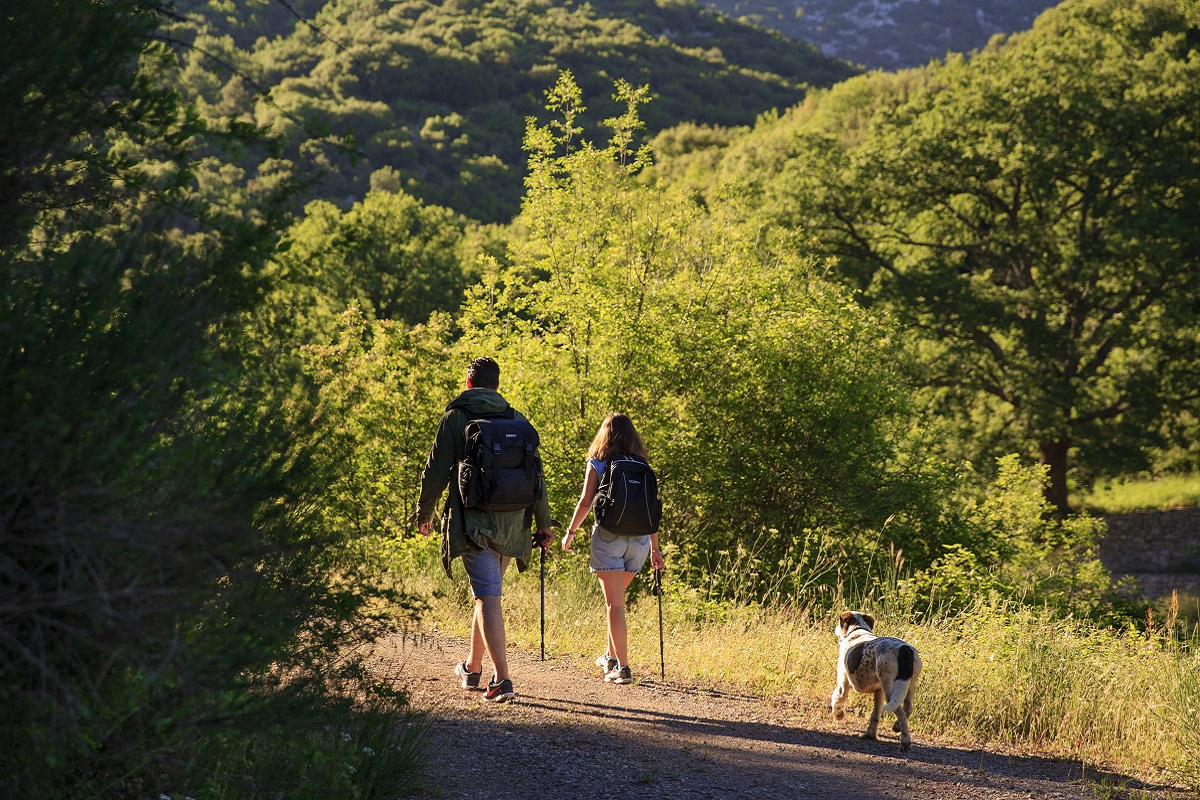 Apollo Trails, a new network of footpaths, was launched in Greece recently in the Ambeliona region of Messinia.

An initiative of the Ambeliona Retreat and its head Spyros Angelopoulos, Apollo Trails is the revival of a network of footpaths which in the past linked the villages of the region, some leading to the Temple of Apollo Epicurius at Bassae, a UNESCO World Heritage site.

Addressing the inaugural event on October 14, Angelopoulos said he was motivated to get the network up and running in efforts to safeguard villages in the region that were “dying”. 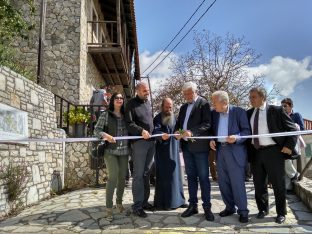 “Apollo Trails is first step towards the creation of a holistic model of ‘mild’ tourism that we want to create in Ambeliona, which does not violate nature and life here, but on the contrary, introduces a better way of life compared to that in the city,” he said.

The idea is to link the past and its history with the present, offering immersive travel experiences, and promoting tourism all year round, which will offer incentives for people to keep the villages alive.

“We wanted to see old threshing floors, churches, villages. But, also to connect this experience with a better future; raising awareness about our environment, culture, history, providing better knowledge about our country that can take us a step ahead,” said Fivos Tsaravopoulos, Paths of Greece founder and manager. 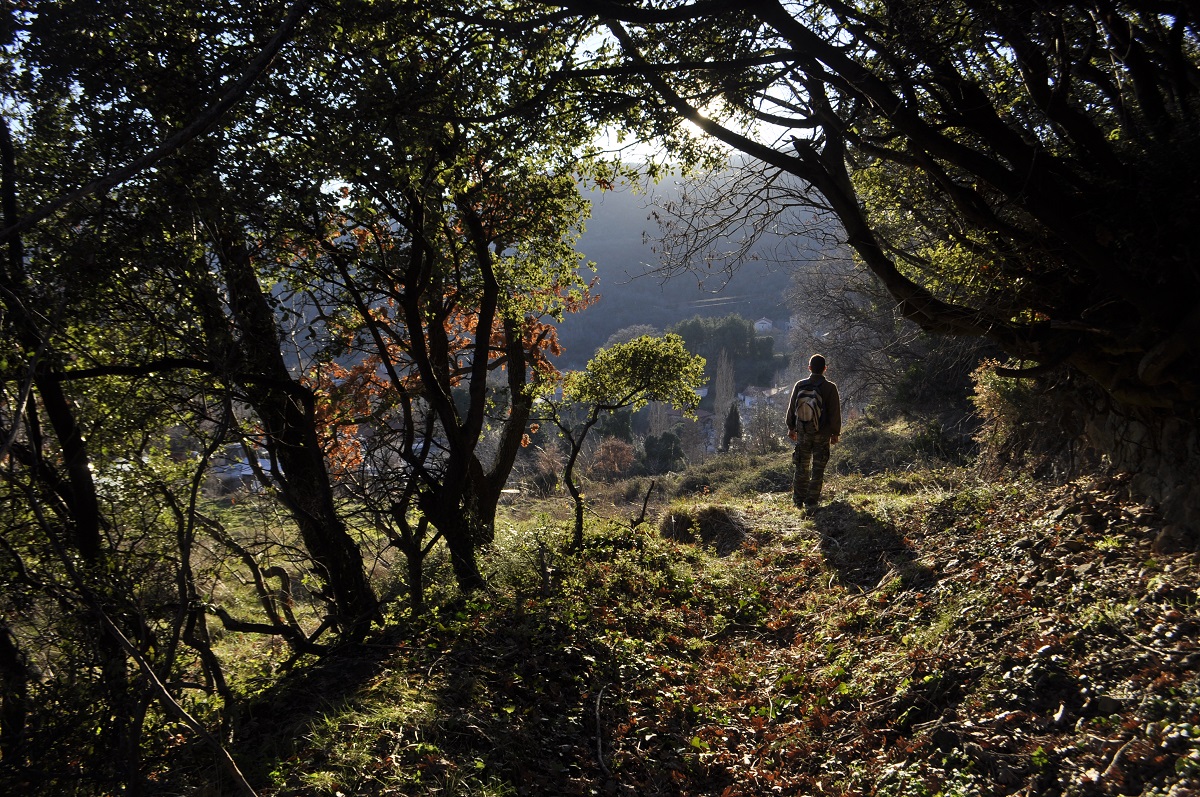 Peloponnese Regional Governor Petros Tatoulis underlined the leading role of the region in promoting hiking and trekking tourism, referring to an increase in similar initiatives including the Menalon Trail, which was the first Greek footpath network to receive European certification and be placed among the Leading Quality Trails – Best of Europe. 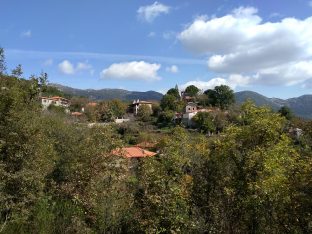 On her part, the region’s Alternate Governor for Development, Dina Nikolakou, pledged that “the Peloponnese Region would work for the certification of Apollo Trails and its inclusion into the European Trails network under the name ‘Peloponnese Trail’, which will serve as a springboard for a new strategic focus on alternative tourism”.

“The aim is to create a new economy, a new way for development, breathing life into villages that would otherwise have become deserted,” she said.

WTM London 2018 to Offer a ‘Taste’ of Food Tourism