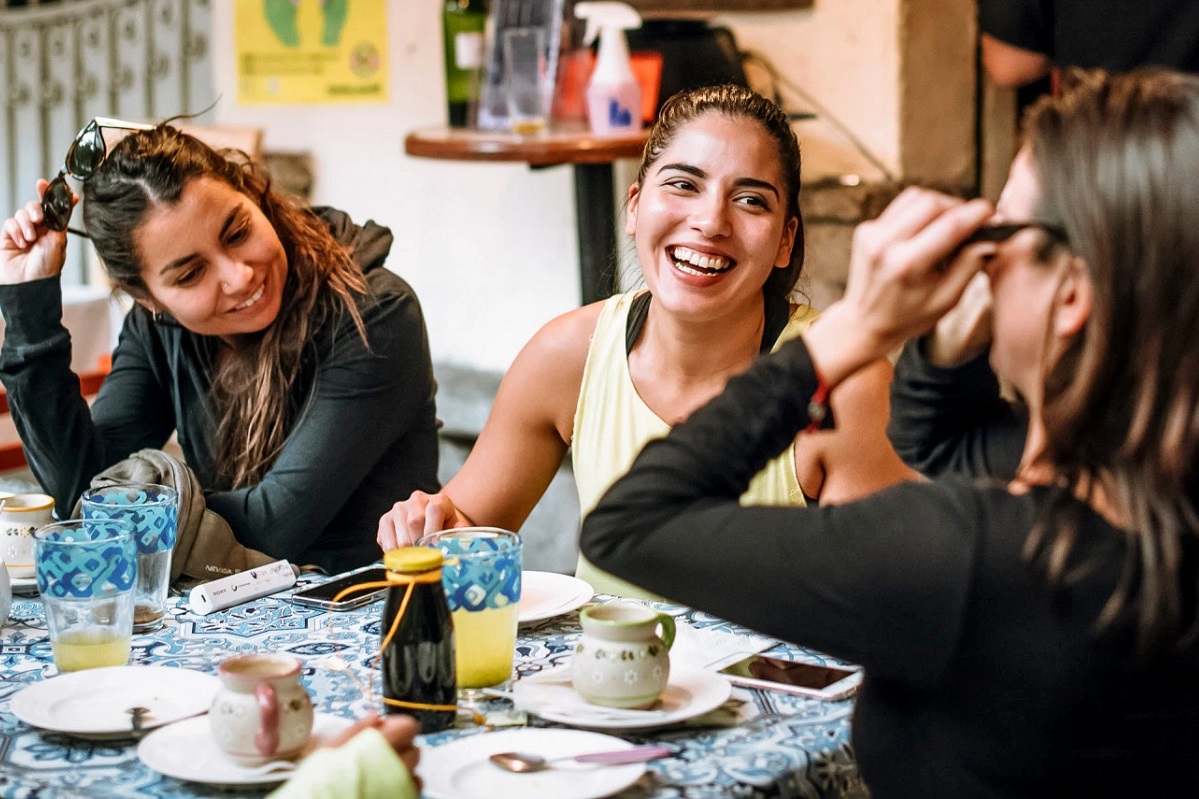 Food and drink make up a significant part of the travel experience as demonstrated by the 25 billion dollars spent in 2018 at restaurants and cafes worldwide by travelers, according to a survey released by short-term home rentals company Airbnb.

Based on 2018 spending levels and Airbnb internal data for the January-October 2019 and October-December 2018 periods, Airbnb’s guest community is expected to spend over 30 billion dollars at restaurants and cafes in 46 countries and regions in 2019.

The data has been collected through information provided by 14,000 Airbnb users who had taken a trip in 2018. 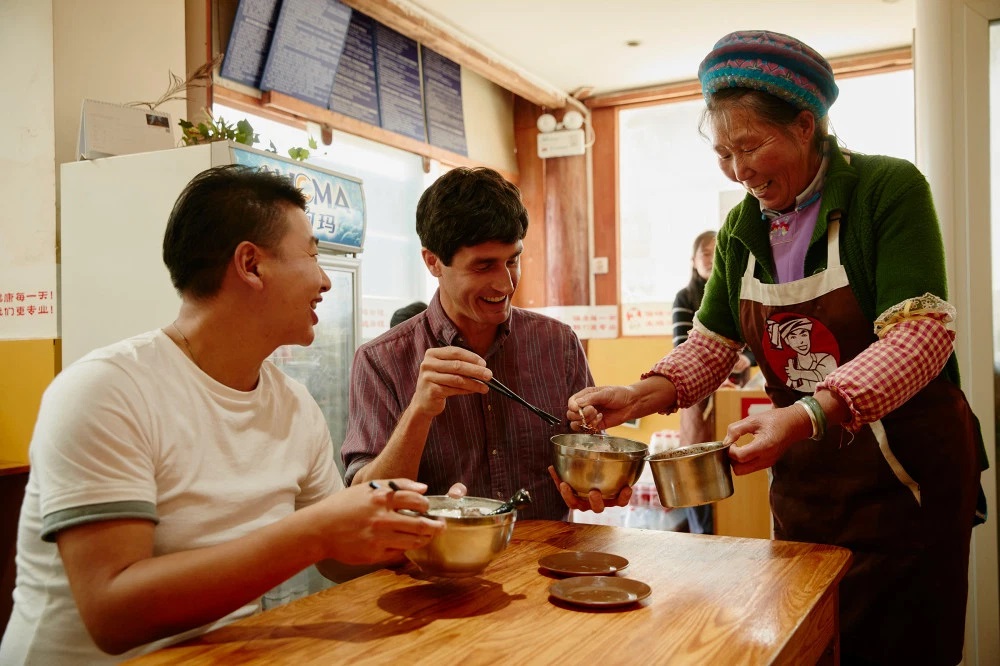 Airbnb notes, that besides offering “an economic opportunity for hosts, it also helps drive spending to new places and keep the benefits in the neighborhoods that welcome them, particularly local food establishments”, with the vast majority of guests – 77 percent – saying wanting to live like a local affects their decision to use Airbnb.

At the same time, indicative of this is that the large majority of hosts – 84 percent – said they recommend restaurants and cafes to their guests, encouraging more people to visit places they might not otherwise discover online. 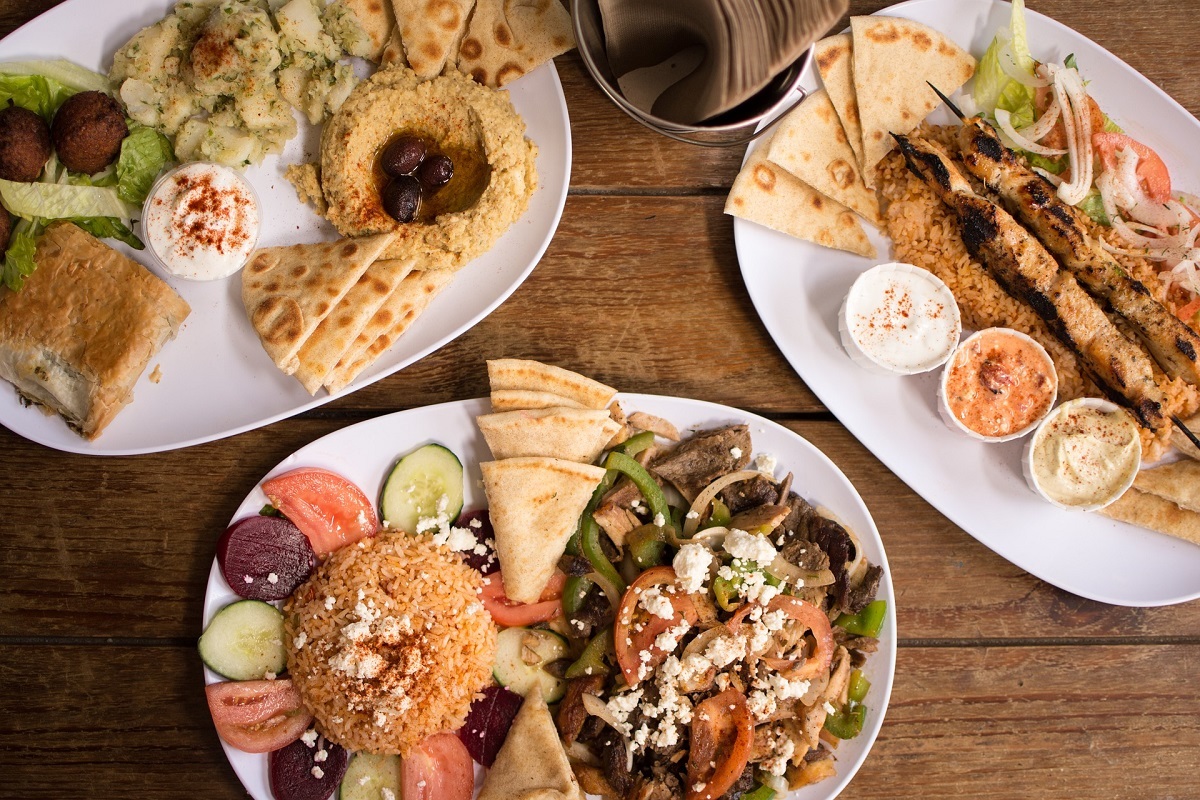 Half of Airbnb users said they spent the money they saved by home sharing on food and drink, while 42 percent of their budget goes to the neighborhoods they stay in.